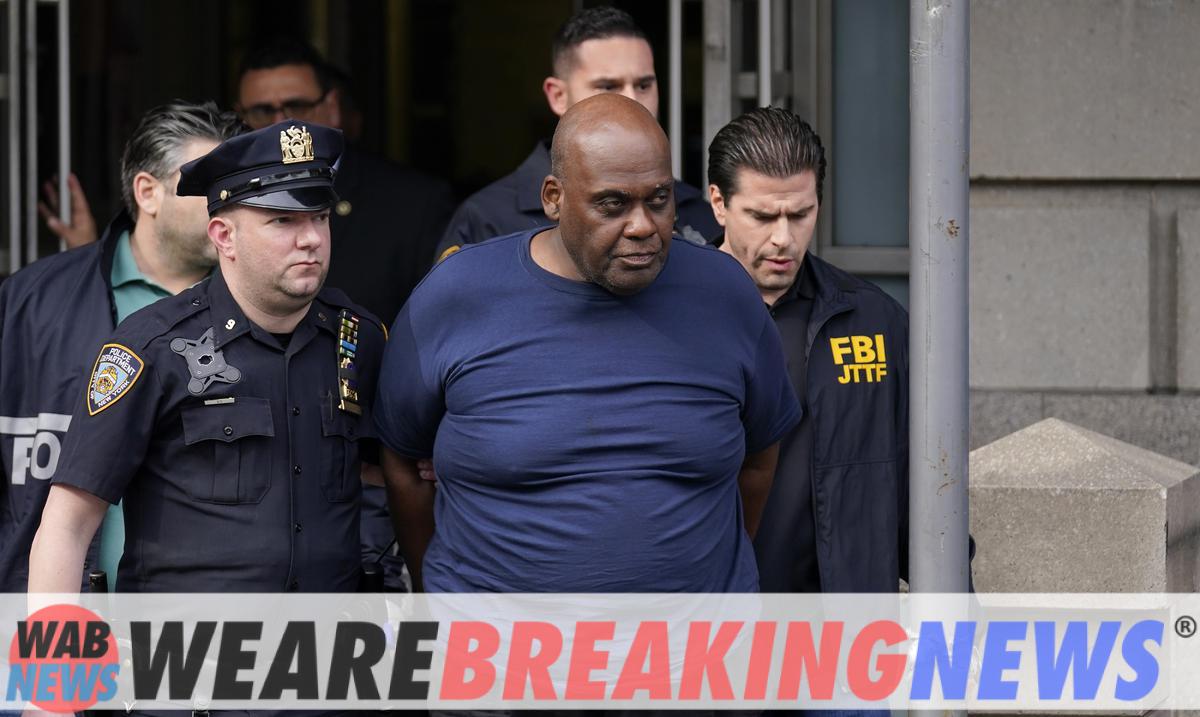 Frank James posted dozens of videos railing against racism, violence and mentioning his struggles with mental illness. One video stands out for its relative calm: a silent shot of a crowded New York City subway car in which he raises a finger to point at passengers, one by one.

Although police arrested James on Wednesday after the Brooklyn subway shooting that left 10 injured, they are still searching for a motive amid the sea of ​​details about the 62-year-old’s life.

An erratic work history. Arrests for various crimes, most minor. A locker with more bullets. And hours of confusing, bigoted, profanity-laced videos on his YouTube channel that hint at deep, seething anger.

“This nation was born of violence, it is kept alive by violence or the threat of violence, and it is going to die a violent death,” James says in a video dubbed the “prophet of doom.” James’ channel and all videos were removed from YouTube.

But less than 30 hours later, thanks to the NYPD, federal and state partners, first responders and every day New Yorkers, we got him.

We brought the Sunset Park subway shooter to justice.

Keeping our city safe is at the heart of our administration. Always. pic.twitter.com/dJrYpMqTTR

After an intense 30-hour search, James was arrested without incident after an informant – believed by police to be himself – reported that he could be found near a McDonald’s on Manhattan’s Lower East Side.

The city’s mayor, Eric Adams, triumphantly proclaimed, “We’ve got it!” Police said their top priority was getting the suspect, now charged with a federal terrorism offense, off the street while they investigate the biggest question: Why?

According to the police, an important source of evidence is his videos on YouTube. She seems to have an opinion on just about everything: racism in America, the new mayor, the state of mental health services, the September 11, 2001 attacks, Russia’s invasion of Ukraine, and black women.

A federal criminal complaint cited a video in which James criticizes too many homeless people on the subway and blames the mayor of New York City.

“What are you doing bro?” James said in a video posted on March 27. “Every car I entered was full of homeless people. It was so bad that he couldn’t even stand up.”

Authorities gather near the entrance to a subway stop in the New York borough of Brooklyn, on Tuesday, April 12, 2022. (Kevin Hagen) 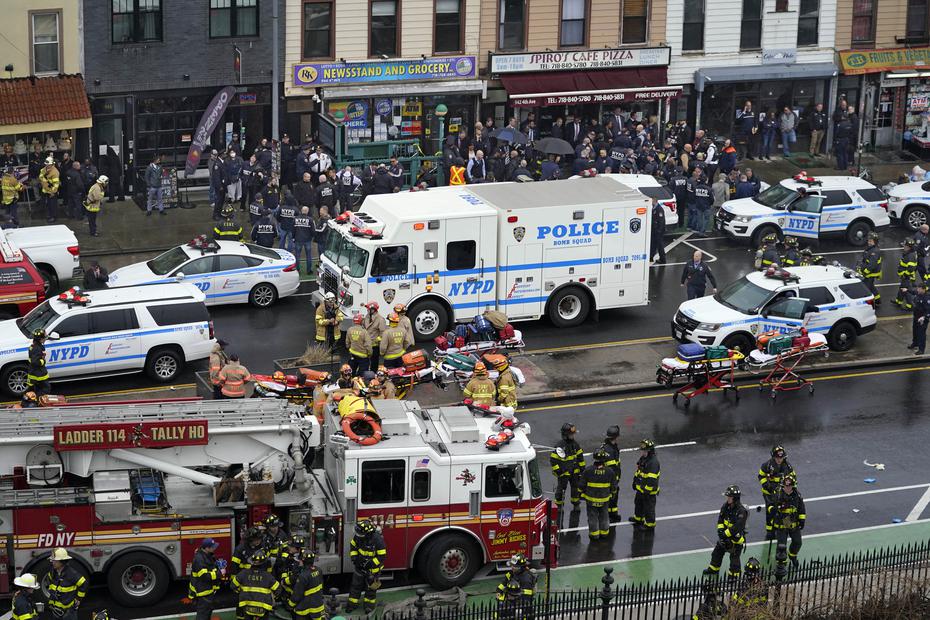 The authorities indicated that five people were wounded by bullets, two of them seriously. (John Minchillo) 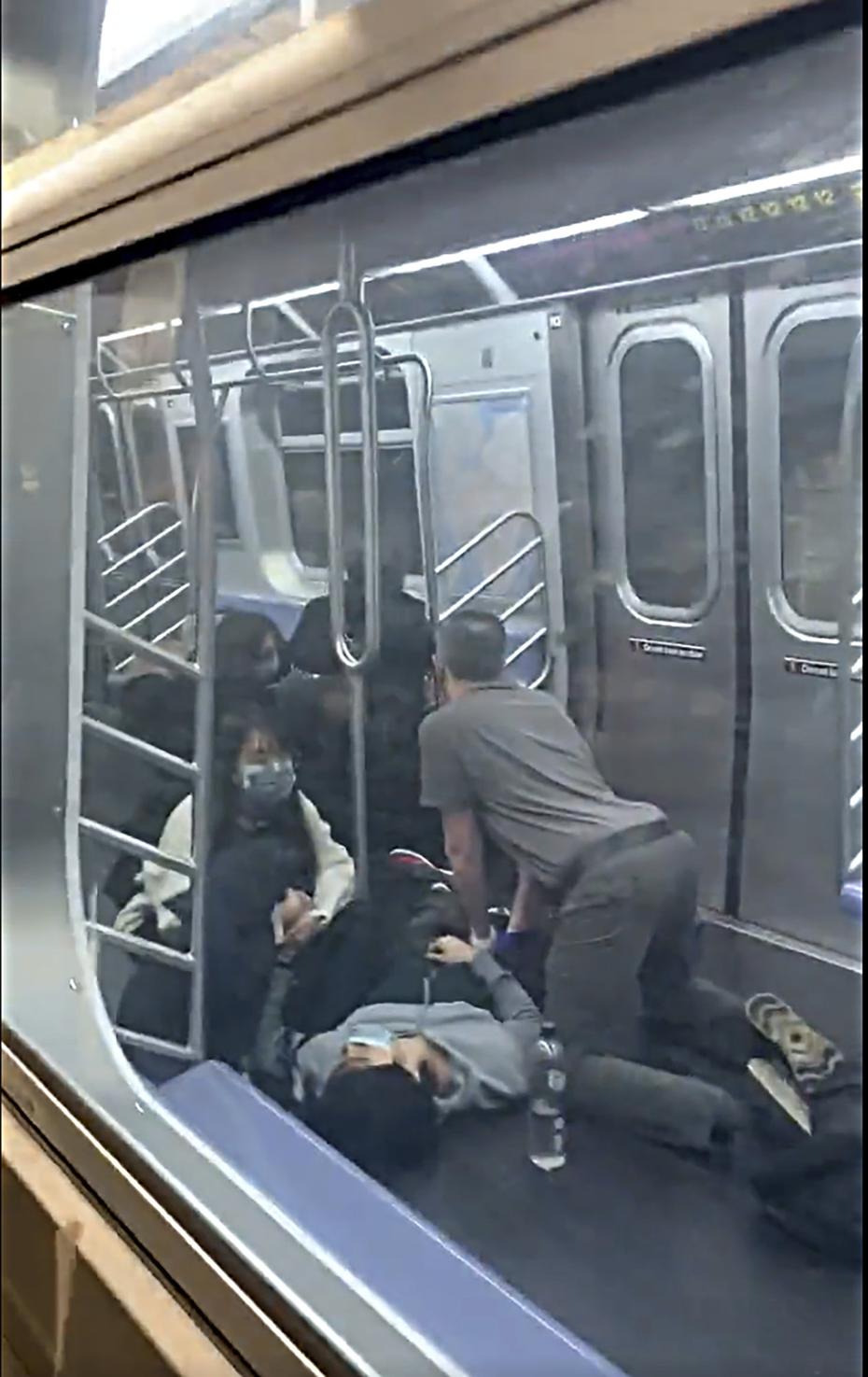 In this photo provided by Will B Wylde, a person is assisted in a subway car in the New York borough of Brooklyn, on Tuesday, April 12, 2022. (Will B. Wylde) 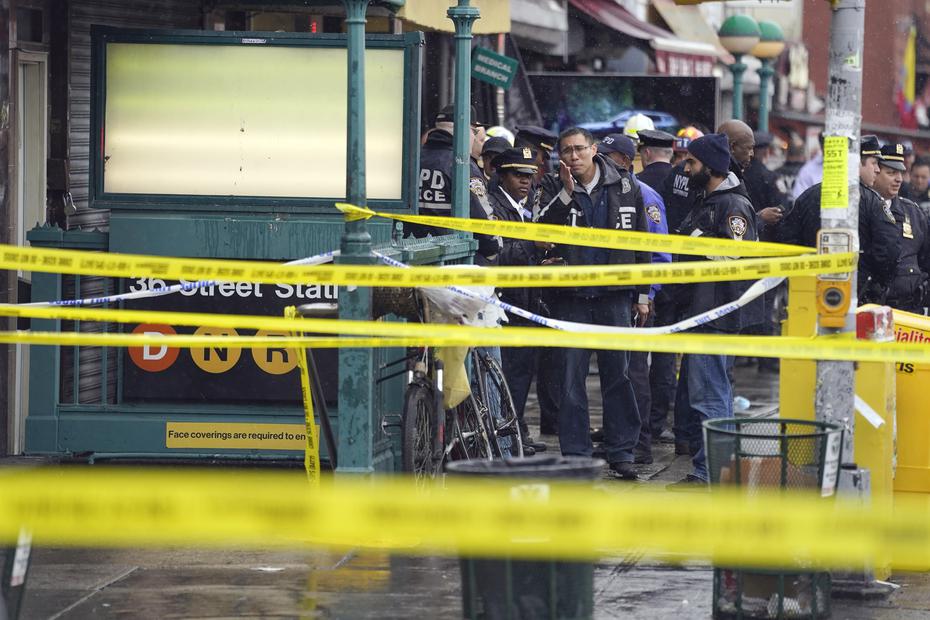 A total of 13 people were transported to the hospital. (John Minchillo) 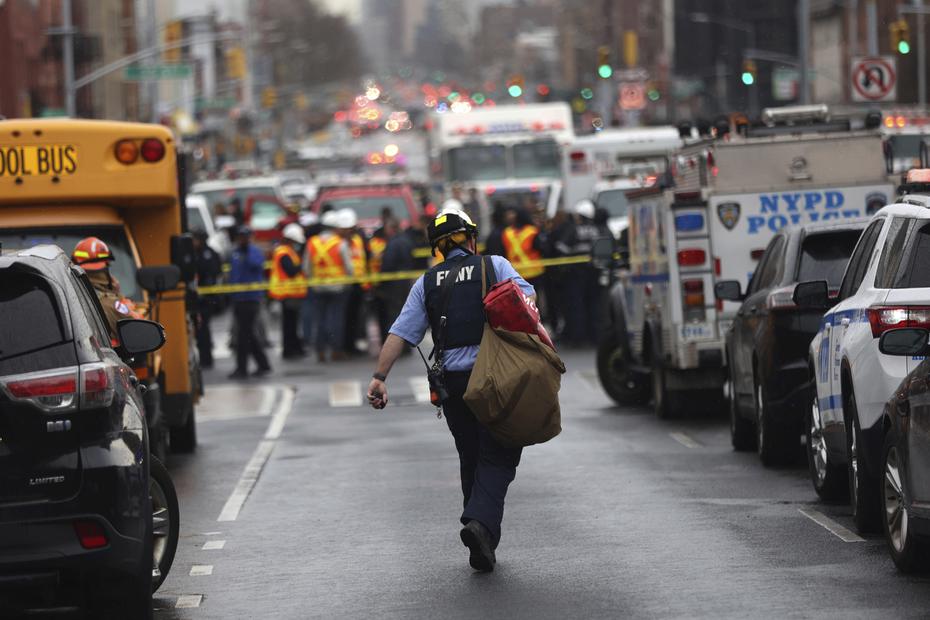 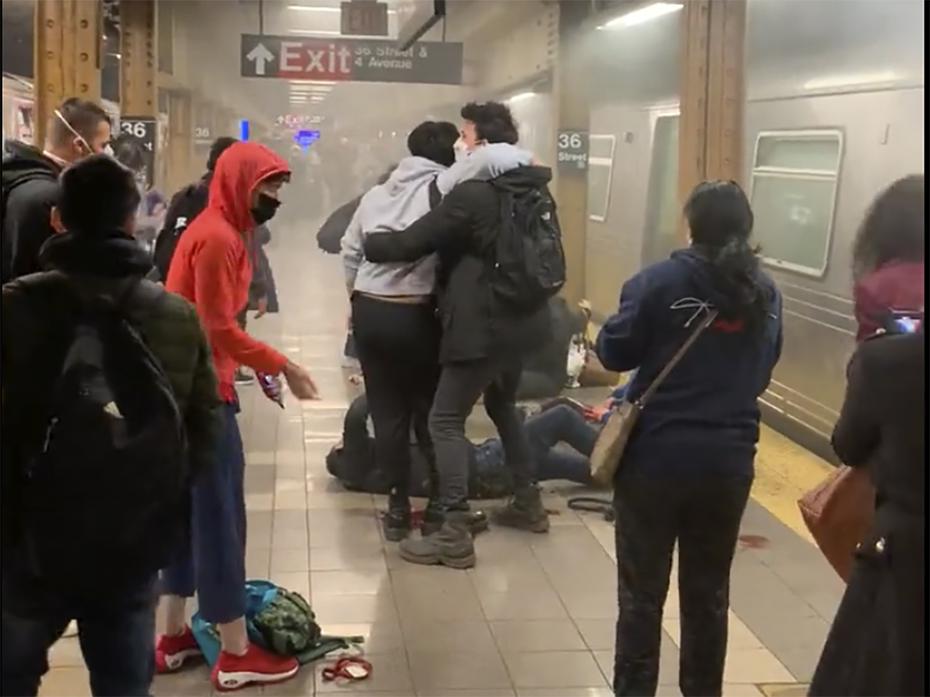 In this photo provided by Will B Wylde, a person is helped outside a subway car in the New York borough of Brooklyn, Tuesday, April 12, 2022. (Will B. Wylde) 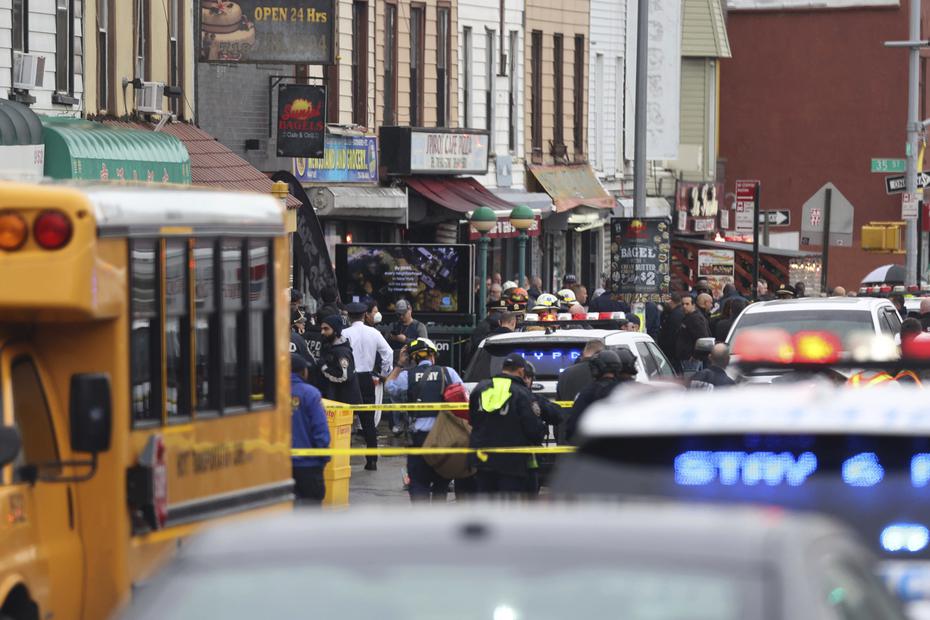 Schools in the area were placed under lockdown amid the emergency. (Kevin Hager) 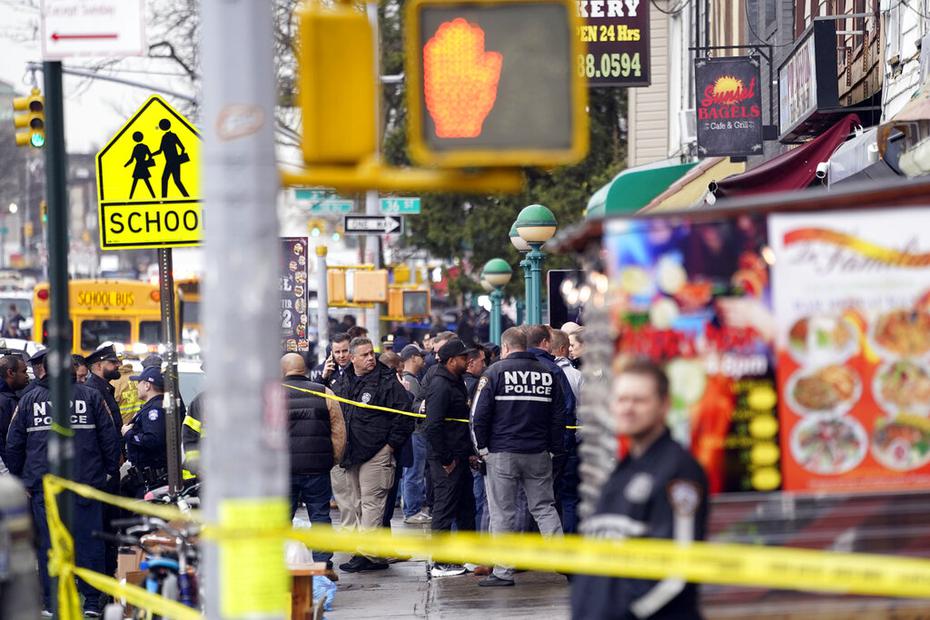 New York City Police Department personnel gathered at the entrance to the train station after the shooting. (The Associated Press) 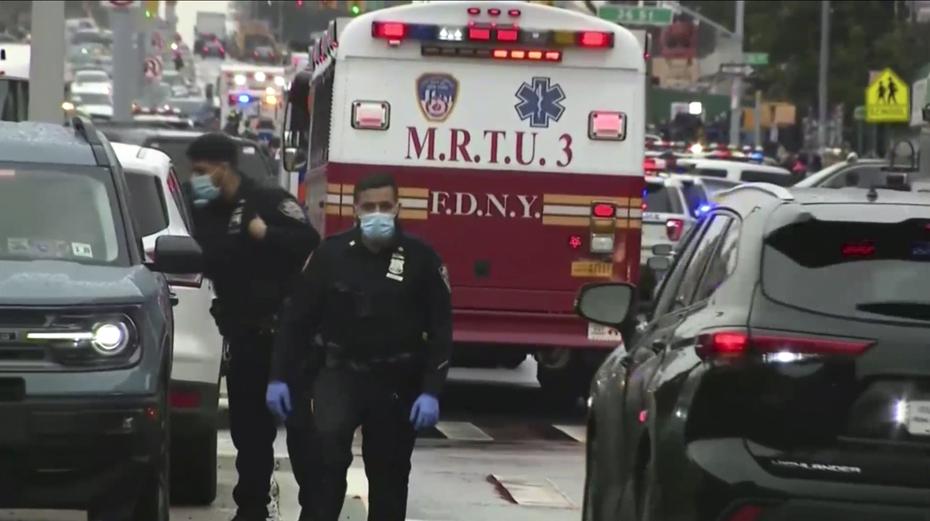 This still image provided by WABC shows law enforcement officers gathered at the scene of a shooting in the borough of Brooklyn, New York, on Tuesday, April 12, 2022. (WABC via AP) 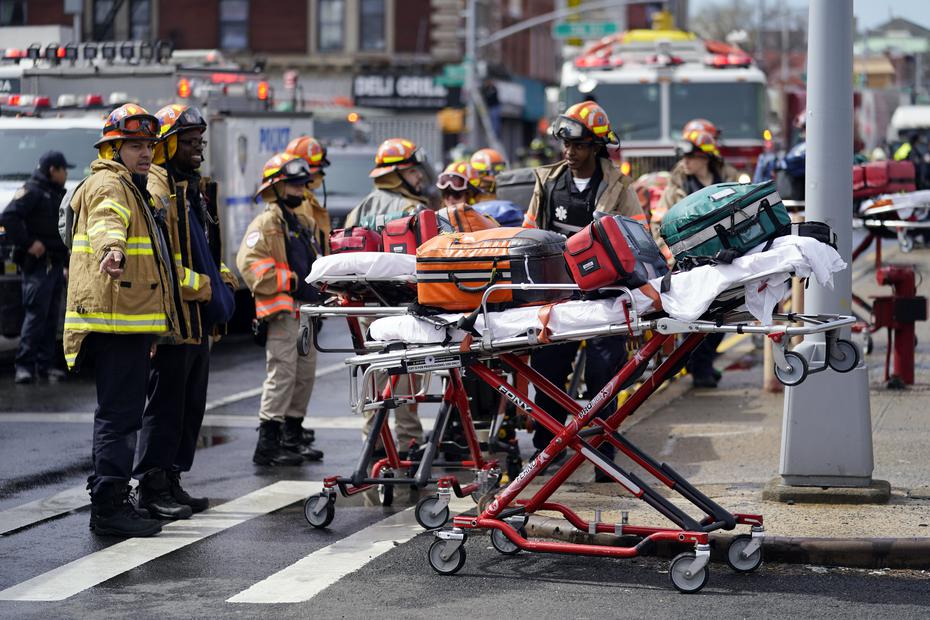 James also criticized the treatment of Black people in an April 6 video cited in the complaint, in which he says, “And so the message to me is: I should have had a gun and just started shooting.”

In a recording released a day before the attack, James rails against crimes against people of color, saying things will only change if certain people are “stomped on, kicked and tortured” outside of their “comfort zone.”

Security cameras spotted James entering at least the turnstiles Tuesday morning, dressed as a maintenance or construction worker in a yellow hard hat and an orange vest with reflective tape.

Police say other passengers only heard him say “oops” when he lit a smoke grenade in a crowded carriage as the train pulled into a station. He then lit a second smoke grenade and began firing, authorities added.

Amid the smoke and chaos, police say James escaped by boarding an oncoming R train and getting off after the first stop. 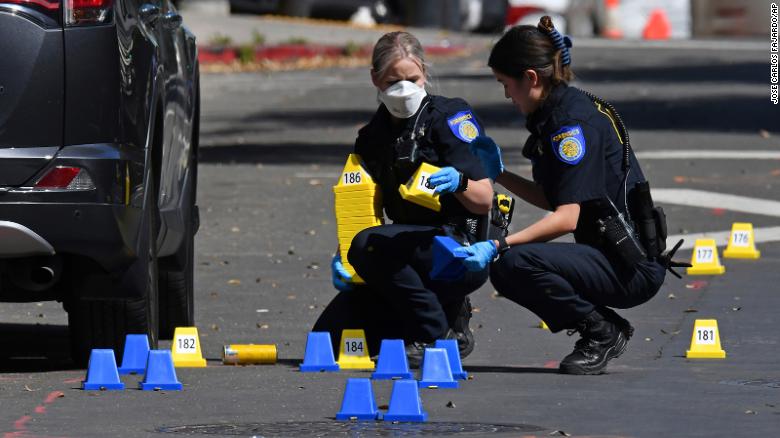 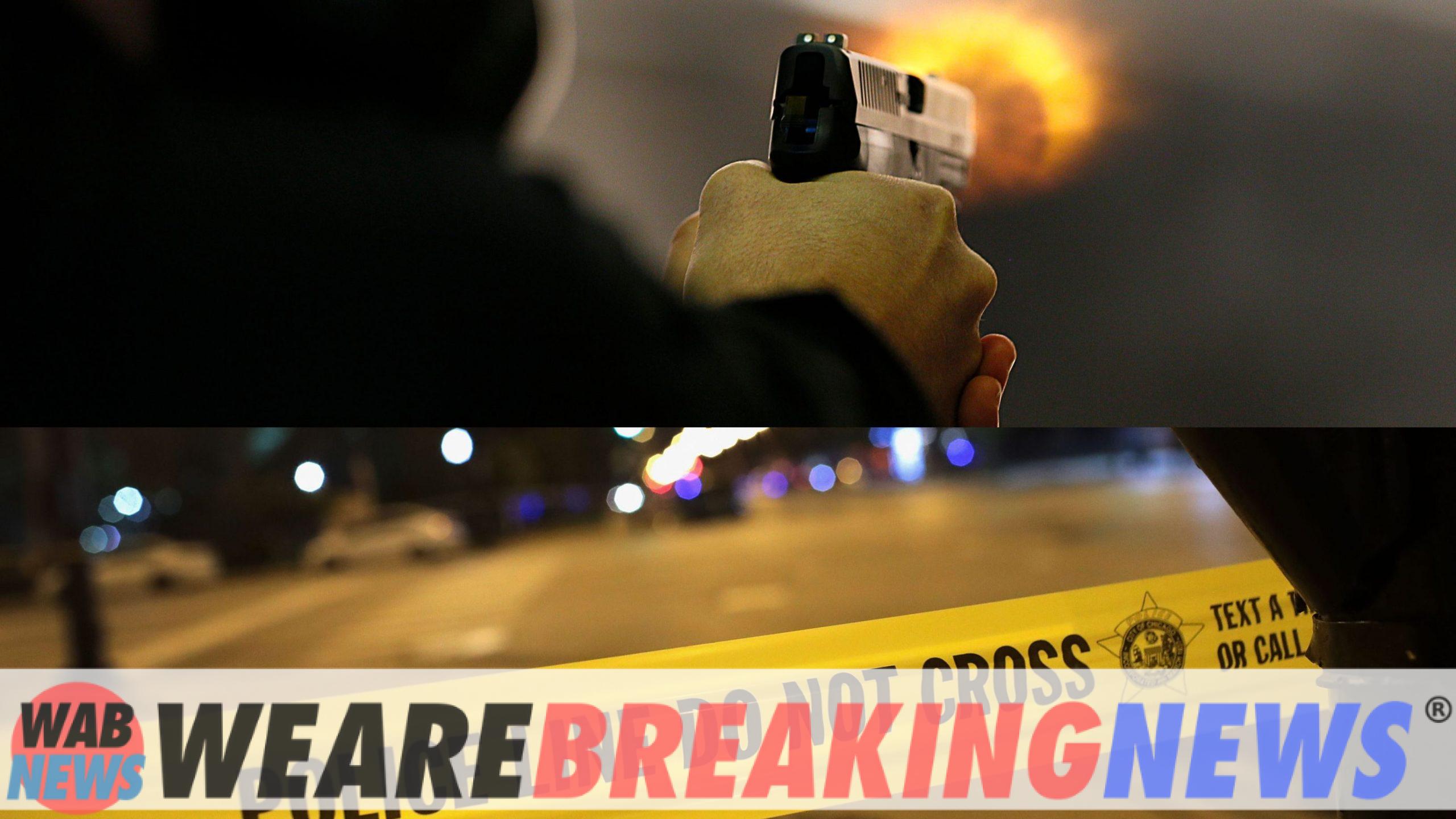 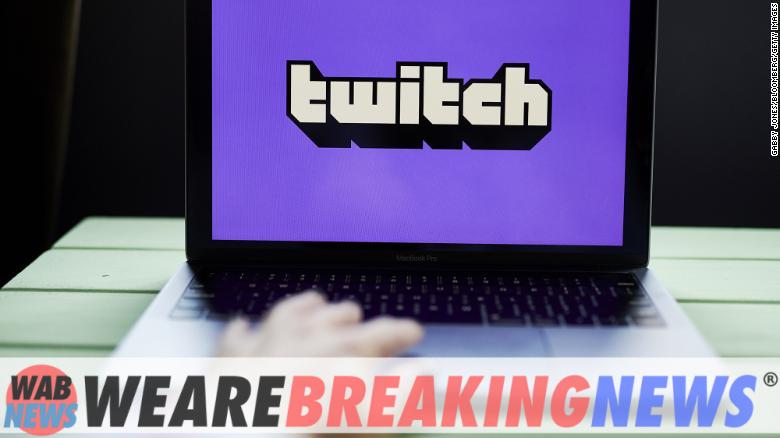