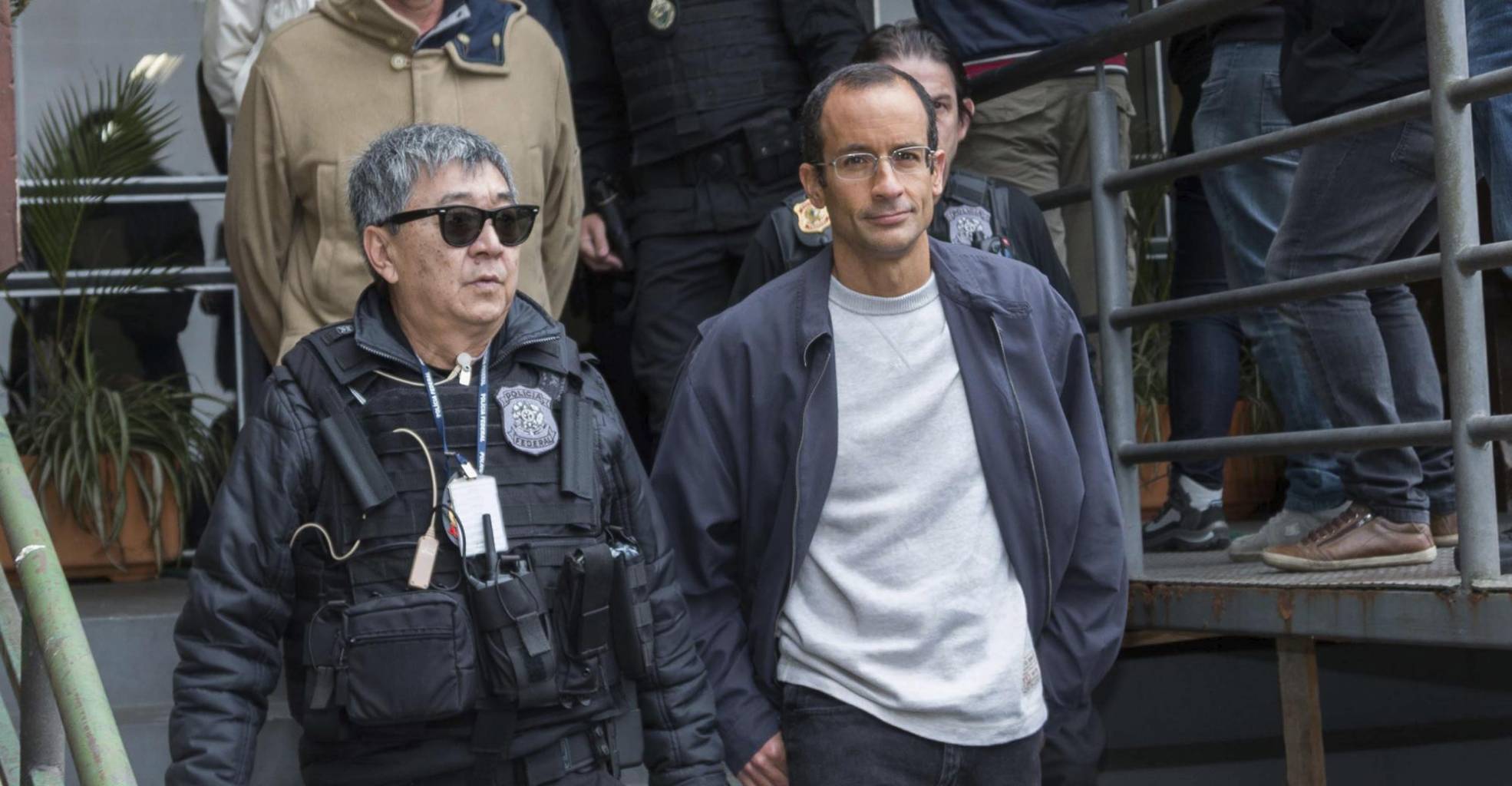 Brazilian construction company Odebrecht said Friday that it "fired" its former CEO Marcelo Odebrecht, who gave interviews to the press this month and allegedly began providing information to the company's internal control department.

The measure meets the recommendations of independent supervisors of Brazilian federal prosecutors and the US Department of Justice, which were approved by the company's board of directors in October with a one-year deadline to implement them, the company said.

Although the former general manager no longer held any formal position in the management of the company, he still received a salary.

Odebrecht was one of the largest companies involved and strongly affected by the Brazilian Lava Jato investigation against a corruption network, and Marcelo Odebrecht – grandson of the company's founder – was one of the senior executives to fall. It was announced that the company had paid bribes in many countries of the American continent in exchange for government construction contracts, and the Department of Justice agreed to billions of dollars in penalties.

Marcelo Odebrecht was sentenced to almost two decades in jail, and then signed a plea agreement along with dozens of other company employees. He was released two years ago to serve a reduced sentence, initially under house arrest until in September he was allowed to leave the house to go to work.

The announcement of his dismissal, confirmed by the press secretary of Marcelo Odebrecht, was given after the first interviews he granted in years, in which he described the internal mechanisms of the company and why the decision to try to obtain a clemency agreement delayed so much. He has allegedly been providing emails and documents to the company's internal control department.

"The dismissal of Marcelo Odebrecht is simply an unequivocal demonstration of another act of abuse of power by the current president of Odebrecht," said the statement provided by his press secretary, referring to Ruy Sampaio.

The text says that the measure is intimidating, aimed at preventing the internal control department from collecting data.

The company did not refer in its statement to the accusations made by Marcelo Odebrecht. The company's press secretaries did not respond to requests for comments made by The Associated Press.