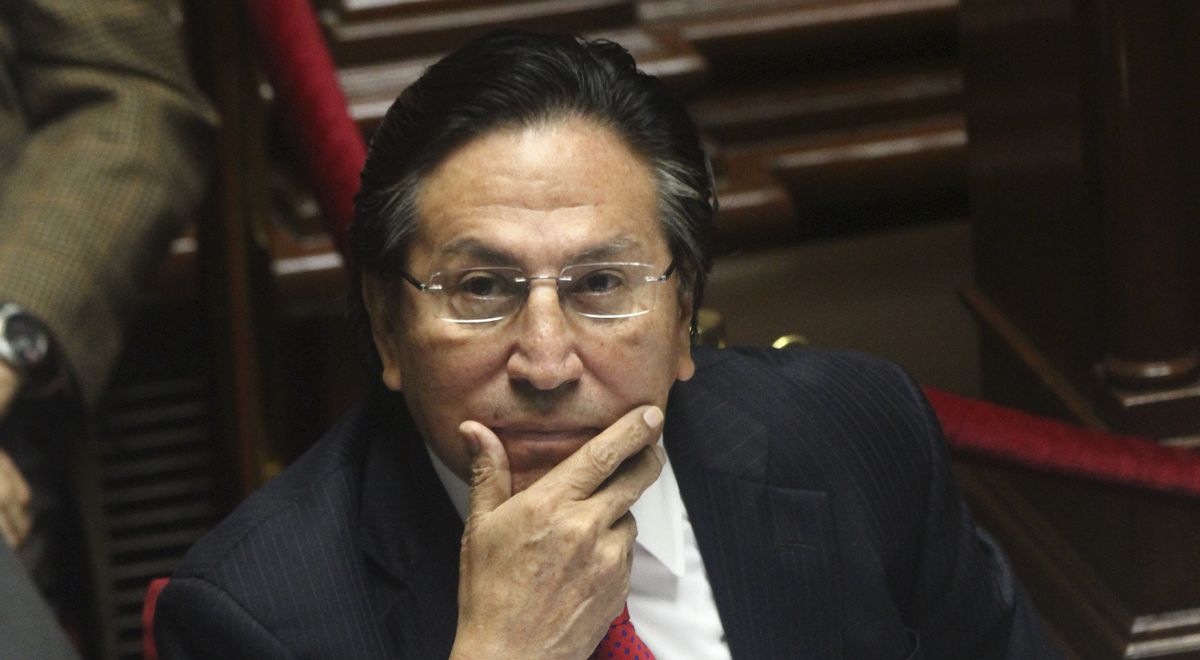 The American justice received the arguments of the North American prosecutors David Anderson, Hallie Hoffman and Elise Lapunzina that reject the request of bail of the former Peruvian president Alejandro Toledo.

According to Channel N, the allegations maintain that the amount offered (US $ 1 million) in exchange for carrying out the extradition process released by the Odebrecht case, is insufficient and fails to compensate for the damages that “the release of a fugitive "

YOU CAN SEE Alejandro Toledo: US Court UU. hearing program that could revoke your detention

As recalled, Toledo is under arrest after Judge Thomas S. Hixson, of the Federal Court of the Northern District of California, rejected the petition last September 12 to recover his freedom in exchange for the substantial payment through different properties.

Schedule for this Wednesday, October 9.

In this way, it will be another magistrate from the same jurisdiction, Vince Chhabria, who reviews this appeal to the adverse measure. This hearing is scheduled for Wednesday, October 9 at 4:30 p.m. Peruvian time.

This session will address the conditions of imprisonment that Toledo lives to revoke this court order and can be released during the extradition process.

However, for the position of the United States prosecutors, Alejandro Toledo has not proved the absence of a risk of escape from that country.

On the other hand, it should be noted that the former president is investigated by the Odebrecht case, as he allegedly would have benefited the Brazilian construction company in exchange for a peak of more than US $ 30 million for the South Interoceanic work, sections 2 and 3.

During the recent trip of the prosecutors of the Lava Jato Special Team to Curitiba, Brazil, Jorge Barata revealed that the “codinome” or alias of “Oriente” corresponded to Alejandro Toledo. This because of the closeness he had with the businessman of Israeli descent, Yosef Maiman.