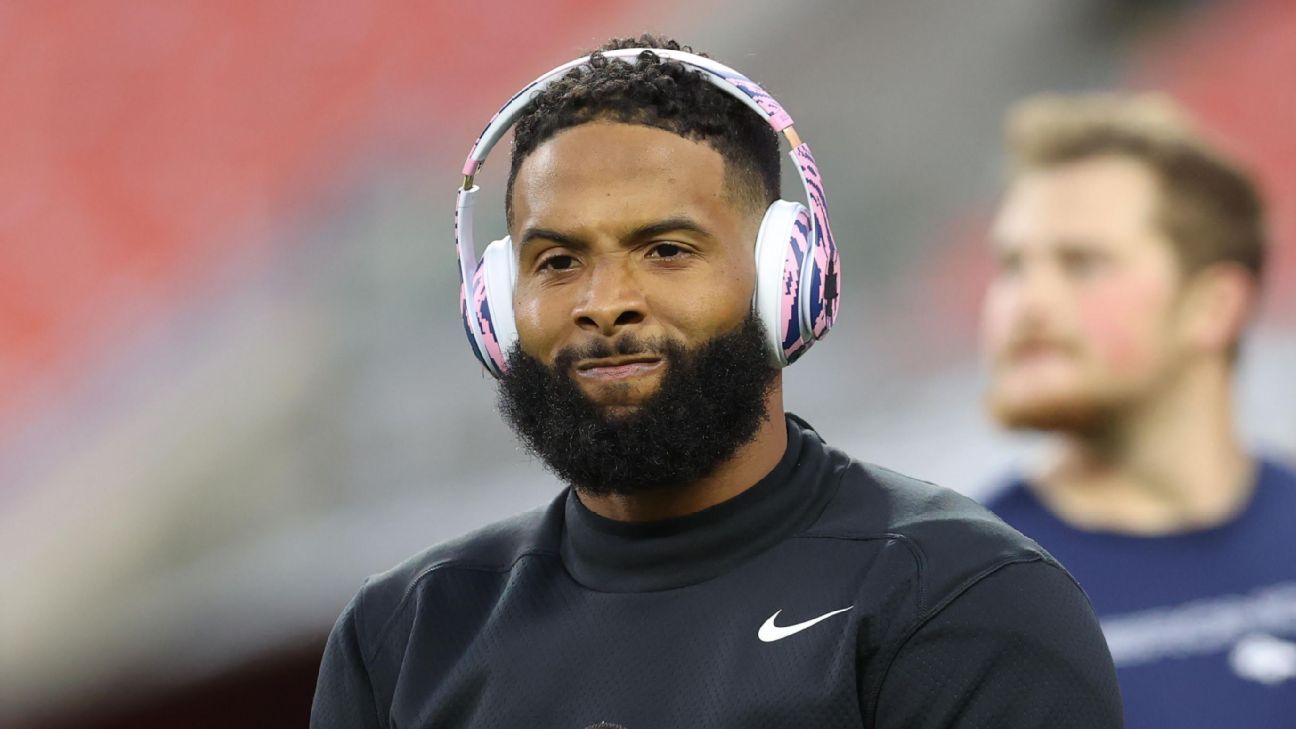 The Packers offer did not convince Beckham Jr. and now both parties will face each other in Green Bay

The Los Angeles Rams and Green Bay Packers were the two most attractive teams to Odell Beckham Jr. in the wide receiver’s recent free agency stint.

Although he ended up joining the Rams, Beckham had a sincere interest in playing for the Packers, sources told ESPN.

Odell Beckham Jr. left the Cleveland Browns for the Los Angeles Rams, but his destination could also have been Green Bay. Getty

Green Bay was one of the last two teams Beckham considered, but contract negotiations were bogged down as the Packers were offering only the veteran minimum (which is $ 1.075 million for a full season) plus incentives, according to sources.

The Packers were asked to increase their offer multiple times, according to sources. But when Green Bay declined, Beckham chose the Rams. Some sources think they were their preferred destination from the beginning.

“I wasn’t going to take the same money or less to go to Green Bay [sobre Los Angeles]”A source familiar with the contract negotiations told ESPN.

Many sources believed that the Rams became immediate favorites to sign Beckham once they got into the discussion, some 48 hours before Beckham signed with them.

But a source inside with the situation stressed that it would have been interesting if the Packers had been more financially aggressive. Now, instead of putting together a game plan with him on offense, the Packers will have to stop Beckham on Sunday when they host the Rams.

Rams coach Sean McVay expects Beckham to be “much more” involved in offense Sunday, marking his second game with the team.

Beckham agreed to a one-year, $ 1.25 million deal with the Rams four days before he debuted and took 15 plays in a Week 10 loss to the San Francisco 49ers. He caught two passes for 18 yards and was targeted on a third pass, but quarterback Matthew Stafford’s deep shot was intercepted when Beckham apparently broke the path.

“Odell is getting familiar,” McVay reported Friday. “I mean, that he played in the game against the Niners is an incredible credit to him.”