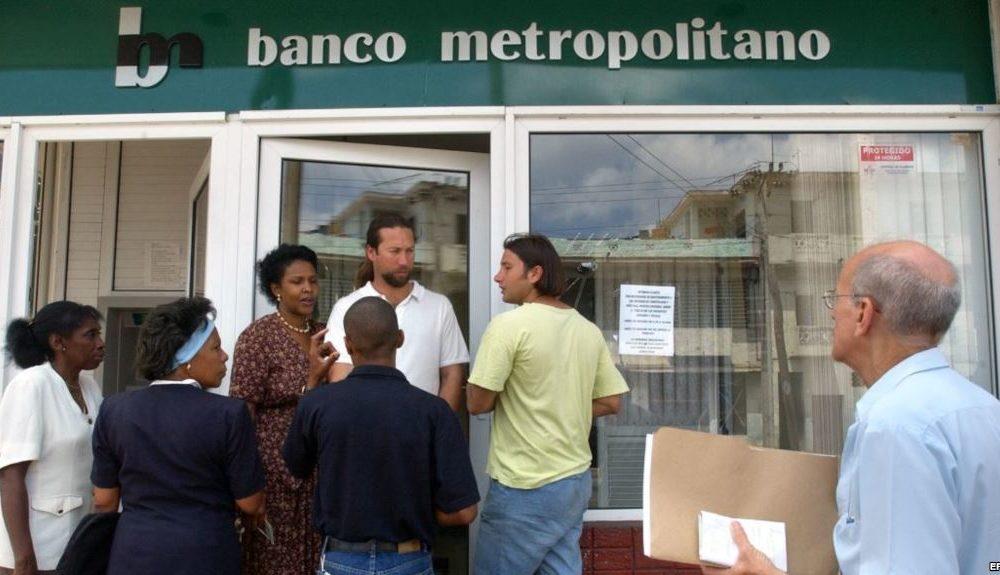 Of the 10 thousand dollar accounts created in Cuba, only 13% have a balance. (EFE)

In just one week of the entry into force of the creation of bank accounts in foreign currencies by natural persons, about ten thousand magnetic cards have been requested only at the Metropolitan Bank, an official informed the local newspaper of Havana, where only one works This financial entity.

The government intends with this media to have liquidity in its public accounts due to the serious financial crisis it faces and thus to make the business of importing household appliances and give a strong blow to the individual trade that Cubans exercised through their travels abroad to import these products.

But those intentions fall apart when it is known that only 13 percent of those open accounts have a balance.

"13 percent of these have a balance, while the rest are at zero due to the ease granted by the Central Bank of Cuba to execute the operation," said Marina García Torres, vice president of the capital bank.

García Torres recalled that “as reported, the new cards are the support to buy items in USD in authorized stores, they have the same facilities as the remaining ones and transfers between cards of the same type can be made, but no bonus or bonus is received. interest".

Other banks with a presence throughout Cuba such as the Popular Savings and Credit and Commerce were also oriented to open bank accounts with magnetic cards pending a future purchase of equipment that will be sold in USD.