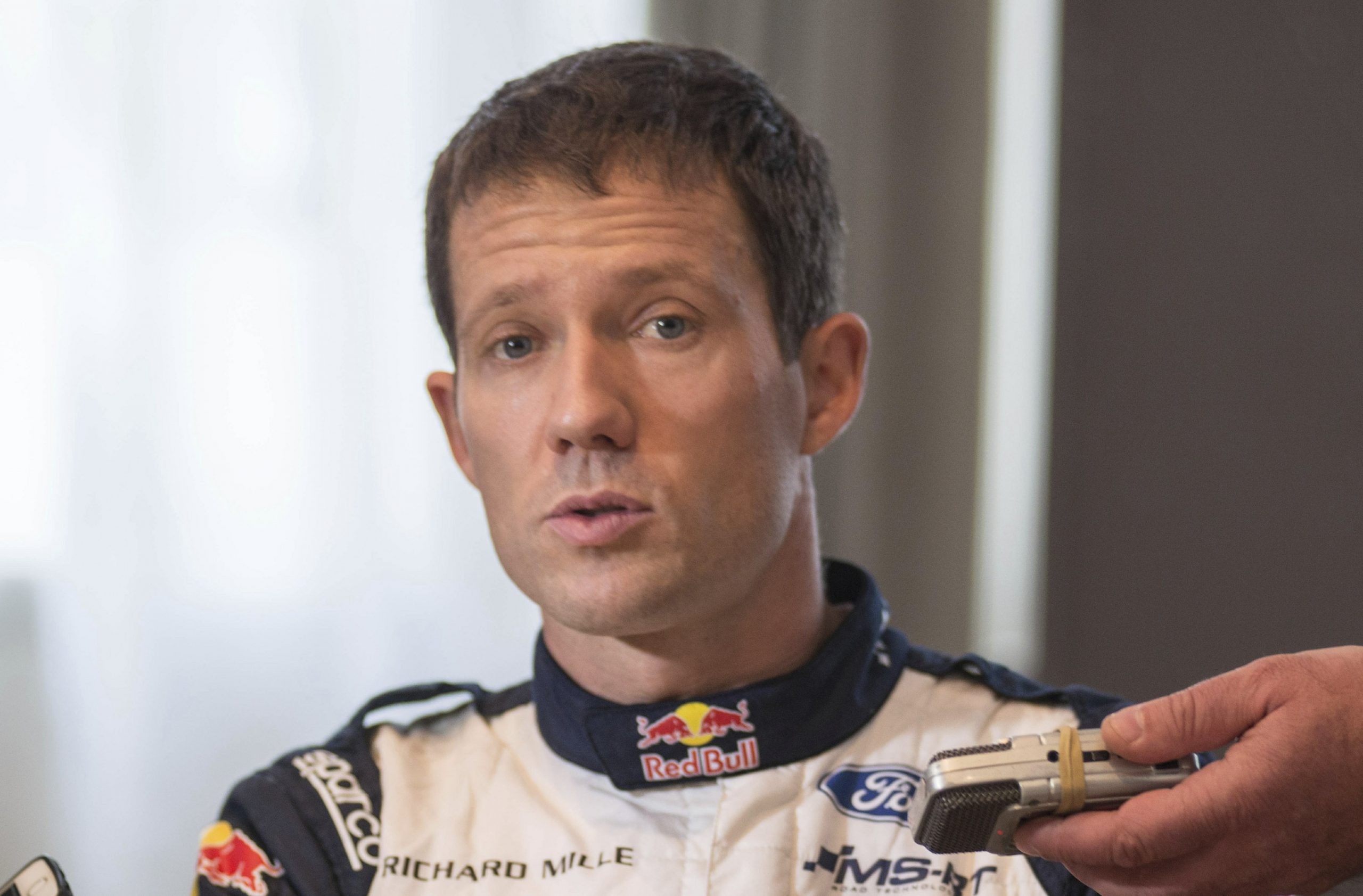 It was the seven-time world champion’s 50th victory to start on the right foot in what will be his last full season.

Ogier and his co-driver Julien Ingrassia climbed on top of the car to celebrate.

Ogier won the first stage on Sunday by competing in icy conditions, extending his lead over Evans to 21 seconds.

Although the Welshman managed to cut a second on the next stage – won by Hyundai’s Neuville – Ogier dominated on the third stage of the day to lead by 28 seconds at the start of the final stage.

And he completed the victory with authority, as Toyota celebrated its first Monte Carlo triumph since 1998.

In total, the pilots covered 258 kilometers (160 miles) in 14 stages in an abbreviated edition of the race, which was held without an audience on the side of the road due to the coronavirus.

Last year, Neuville beat Ogier by just 2.2 seconds, who won all six previous editions after winning for the first time in 2009.

The next round on the 12-race calendar will be the Arctic Rally in Finland, starting on February 26.