A future reform to regulate or ban wild animal markets must take into account the situation in different countries, since in many of them these species are necessary for food security, the president of the World Organization for Animal Health told Efe (OIE), Mark Schipp.

The origin of the current pandemic is believed to have been caused by the transmission of bats to SARS-CoV-2 to humans through an exotic “intermediate” species that was possibly ingested in the wet market in the Chinese city of Wuhan. that experts are looking to reform the sale of wild animals.

But the proposed reform, whose implementation could be delayed by about two years, must take into account that wild animals are “sources of protein” for some populations, stressed Schipp, head of the Veterinary office of the Australian government, when proposing the alternative that arrive already dead at the markets.

Wild animals generally arrive at wet markets alive, unlike species such as deer or rabbits, which are hunted in their habitat, and both their handling and slaughter in situ create conditions for the transmission of zoonotic viruses such as the coronavirus that caused the pandemic, Schipp said.

Question. When species that are not part of the same habitat are mixed at a point of sale, such as a primate from the Amazon and a pangolin from Africa, create dangerous conditions for the spread of zoonitic viruses?

Answer: Yes. When crowded and stressed animals come together, they share more viruses. Such places are detrimental to maintaining environmental health standards. In a humid place, feces, urine and blood are spread everywhere and viruses are transmitted from one animal species to another, especially when the cages are stacked on top of each other.

When several different species are put together, an environment is created in which the virus can circulate among all the species present, including their human guardians and visitors.

Q: China, where the COVID-19 pandemic is believed to have originated, has taken its first steps to ban hunting, trade, transport and consumption of wild animals. How do you contribute to the OIE initiative for reform of wildlife markets?

A: The individual actions of each (OIE) member are important, but to make a major change, many developing countries will need assistance from organizations that set international standards. At WHO, FAO, OIE we are urging to establish standards to establish guidelines that help these countries in their transition.

It would be necessary to separate wild species from other species, ensure that wild animals are presented dead instead of live, and that is why we are looking for international organizations to establish guidelines that set standards that are beneficial to all member countries.

Q. So you are not advocating the ban but a set of regulations. So do you consider the ban to be counterproductive?

A: I don’t think a ban is possible, because for some countries it is an important source of protein and contributes to food security. For many countries, phasing out or tightening regulations would be appropriate for others.

This needs to be implemented by country, asking international organizations to provide the framework for these guidelines.

Q: Has the global reform proposal already been presented and what would be the mechanisms and timetable?

A: At the OIE, which watches over the health and welfare of animals, a coordinator and a group of experts have been working for a month to collect the available information and identify the areas that need further investigation and those that may be subject to regulations. They have started the work and once they prepare a guideline or standard and it is submitted to the member states to vote, after debate, for adoption. This process can be delayed by one or two years.

Expert advice is provided in the short term, but a long-term sustainable solution is necessary. So the OIE has been asked to work with its partners to develop these guidelines.

Q. And will it be binding?

A. The standards adopted by the OIE are made by consensus and once adopted they would be recognized by the WHO as a commercial standard and the countries would commit to implement them.

What we propose requires that all countries be involved in the design of the standards they will adopt, that they have a say in what should be regulated or proposed as a formal international regulation.

Q: Do the proposed regulations contemplate sanctions for people who illegally consume wild animals or for those who participate in this multi-million dollar activity of illegal trafficking of these species? 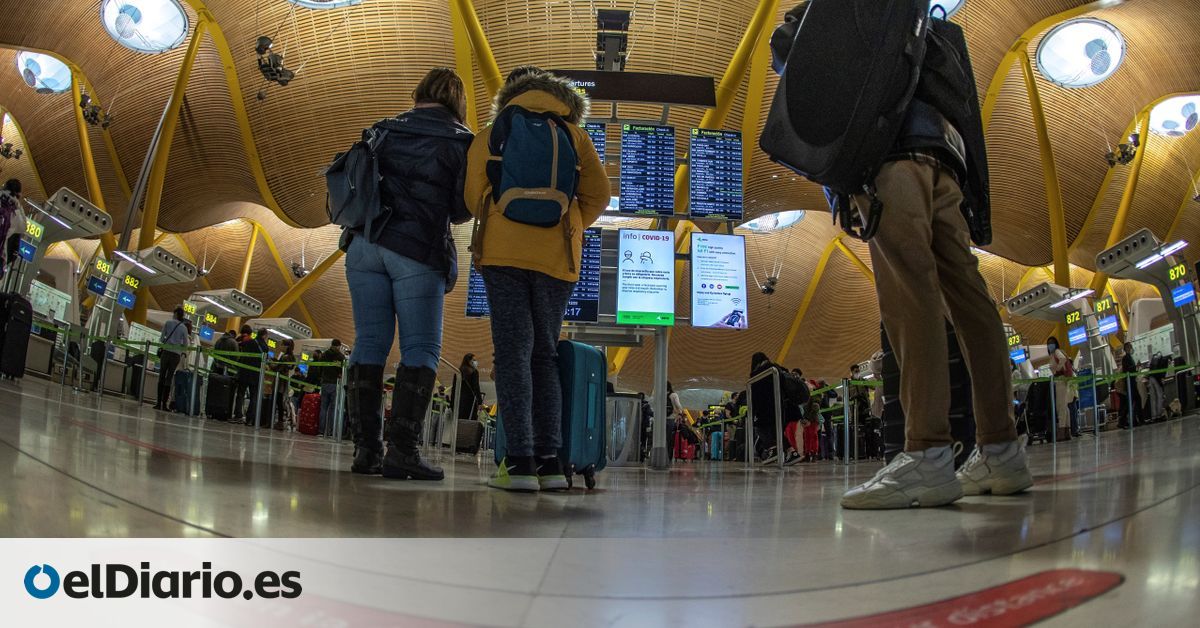 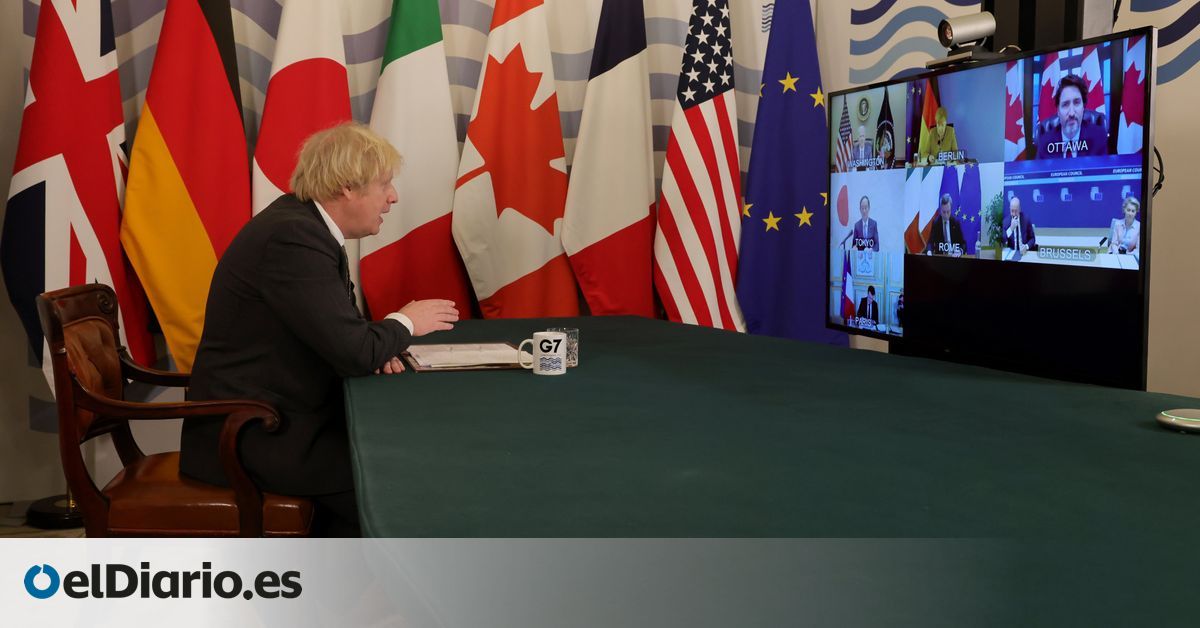