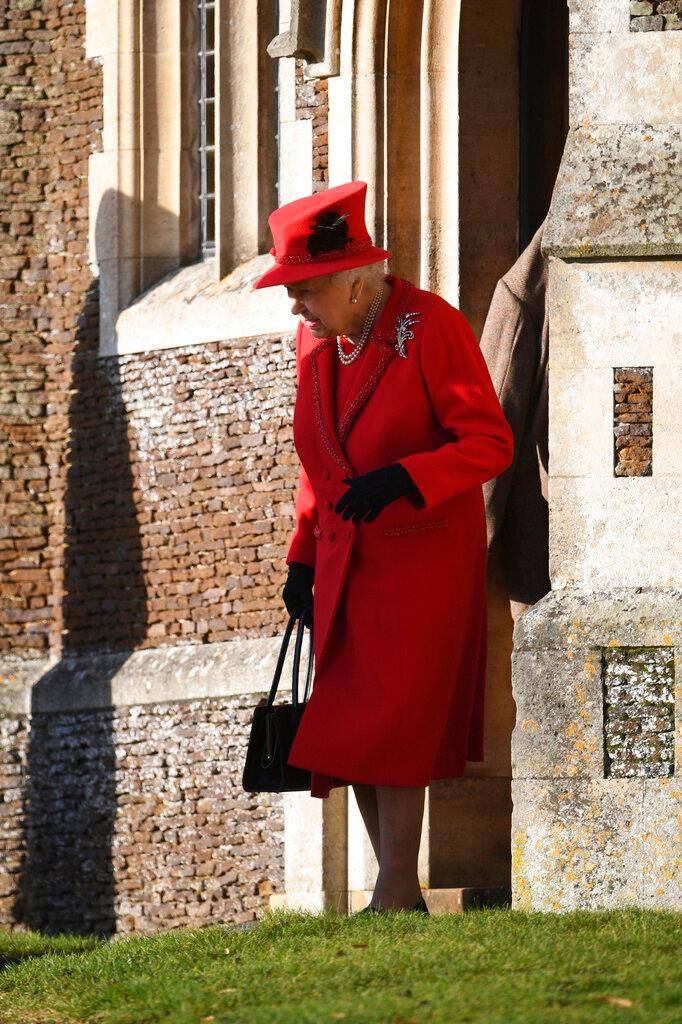 The Australian actress Olivia Newton-John, famous for her participation in the film 'Grease', and the film director Sam Mandes have been named this Friday Lady and Knight, respectively, of the British Empire, in recognition of their work in the world of show.

The name of Newton-John, born in the United Kingdom, and Mendes's name appear on the list of honorary titles granted by Queen Elizabeth II every year, on the recommendation of the Government, to citizens who have excelled in different disciplines.

The 71-year-old actress has a long career in the world of music and film, but is remembered above all for her role as Sandy in the film 'Grease', in which she shared a cast with John Travolta.

'I am extremely excited, honest and I have no words to thank for being included in this esteemed group of women who have received this distinguished award before me. Thanks to the Prime Minister (Boris Johnson) and the honors committee for recommending me and, of course, to Her Majesty the Queen for having approved with dignity (the title of) Commander Lady of the Order of the British Empire, '' the actress told the media.

"Born in Cambridge, I am very proud of my British ancestors and I very much appreciate being recognized in this way by the United Kingdom," added the actress, who throughout her life has had to fight cancer three times.

For his part, Sam Mendes, who directed two James Bond films – 'Skyfall' and 'Specter' – admitted to the media feeling 'astonished, delighted and very proud' to receive the title of 'sir'.

He added that he has a 'great debt of gratitude' to all the actors, writers, designers, producers and technicians with whom he has worked and that, without them, he would not be receiving the title.

Newton-John achieved international fame with his film 'Grease' (1978), whose soundtrack is still a favorite for millions of people around the world, while Mendes, 54, became famous when directing the film ' American Beauty '.

The singer has established a cancer research center in the Australian city of Melbourne named Olivia-Newton-John Cancer Wellness, and she devotes much of her time to raising funds for this institution.

Mendes, who has worked in theater, was married to actress Kate Winslet, from whom he divorced in 2011 and, in 2017, he married Alison Balsom.