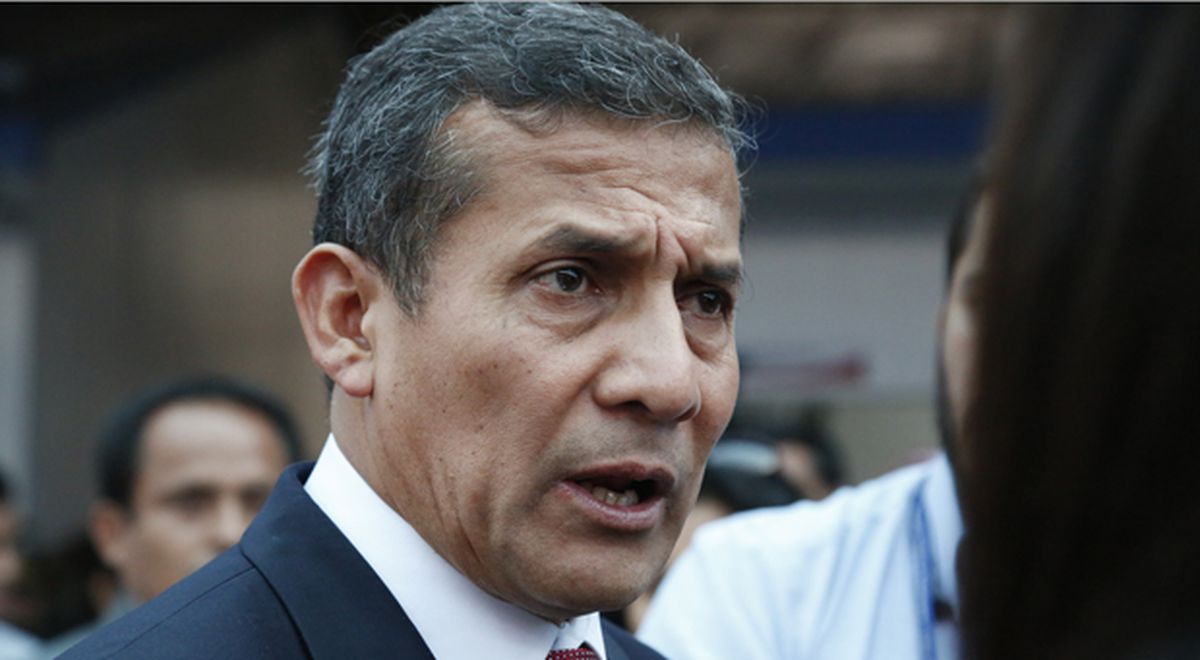 The legal defense of former president Ollanta Humala insists on requesting that he annul everything in the Odebrecht case against his defendant despite being in the stage of indictment control. The judiciary left the request to vote.

The argument used by the lawyer is that the testimony of the effective collaborator Martín Belúnde Lossio cannot be taken into account since he was extradited from Bolivia for other crimes and not those related to the Brazilian construction company.

This Tuesday the scheduled hearing was held but the defense of the ex-president, Wilfredo Pedraza Sierra, did not specify his arguments for being late. The request is the appeal of the ruling, in the first instance, which declared the request for annulment unfounded.

The former head of state and his wife Nadine Heredia are charged with money laundering offenses for allegedly receiving illegal contributions from Odebrecht for the presidential campaigns of 2006 and 2011.

Because of this, prosecutor Germán Juárez Atoche, a member of the Special Team of the Lava Jato case, requested 20 years in prison for Ollanta Humala, and 26 years for Nadine Heredia for the same crime.

However, the prosecutor during the proceedings explained that although Martín Belaúnde Lossio was extradited from Bolivia for other crimes and not for the Odebrecht case, he has voluntarily submitted to the process.

He said that the now effective collaborator followed a procedure that has been reviewed and endorsed by the Supreme Court, which has issued a resolution declaring the intervention appropriate.

With this subscription, Belaúnde Lossio has renounced the benefit of extradition, so it is no longer necessary for the Peruvian State to request authorization from the Bolivian Government to process it in the Odebrecht case.

The Public Ministry expects that the Appeals Chamber, confirmed by Judges Martinez Castro, Campos Barranzuela and Contreras Cuzcano, declared this request for the legal defense of Ollanta Humala once again unfounded.