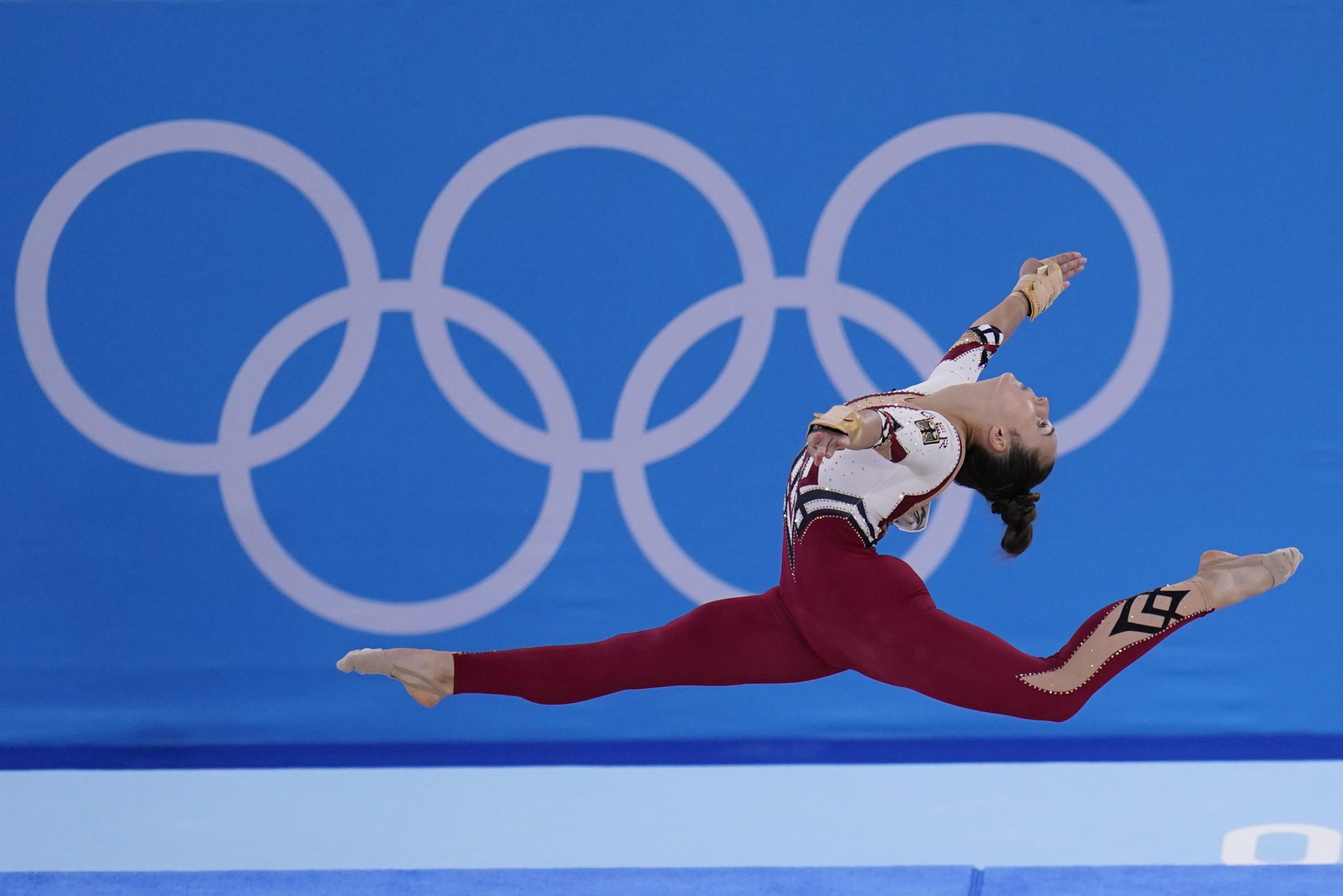 TOKYO (AP) – In an Olympic Games that seek to establish the highest level in television standards, the head of broadcasting of Tokyo 2020 is trying to eliminate hypersexualized images of female athletes.

“Sporty appeal, not sex appeal” is one of the mantras championed by Olympic officials in an effort to achieve gender equality on the field of play and on screen.

“In our coverage you will not see some things that we have seen in the past, with details and close-ups of body parts,” Olympic Broadcasting Services (OBS) CEO Yiannis Exarchos explained Monday.

This can be tricky with the state-of-the-art technology used in sports and disciplines such as beach volleyball, gymnastics, swimming and track and field, where female athletes’ uniforms are often in short supply.

Gymnasts from Germany sent a message against uniforms that they believe exploit their sexuality by competing in Tokyo with one that covers their legs to the ankle.

Outside the Olympic arena, this month Norwegian beach handball players declined to contest a European event in bikini and instead wore skintight shorts. They were fined for violating the dress code.

The International Olympic Committee does not manage these types of rules for individual sports, but it is responsible for the OBS agency and controls the images that are broadcast from Tokyo to the world.

“What we can do is make sure that our coverage doesn’t in any way highlight what people are wearing,” Exarchos added.

To achieve this, the IOC updated its “representation guidelines” for all Olympic sports and rights holders for “fair and equitable” broadcasts of competitions.

Advice includes “not focusing unnecessarily on appearance, clothing or intimate body parts” and retouching or eliminating “clothing problems (…) to respect the integrity of the athlete”.