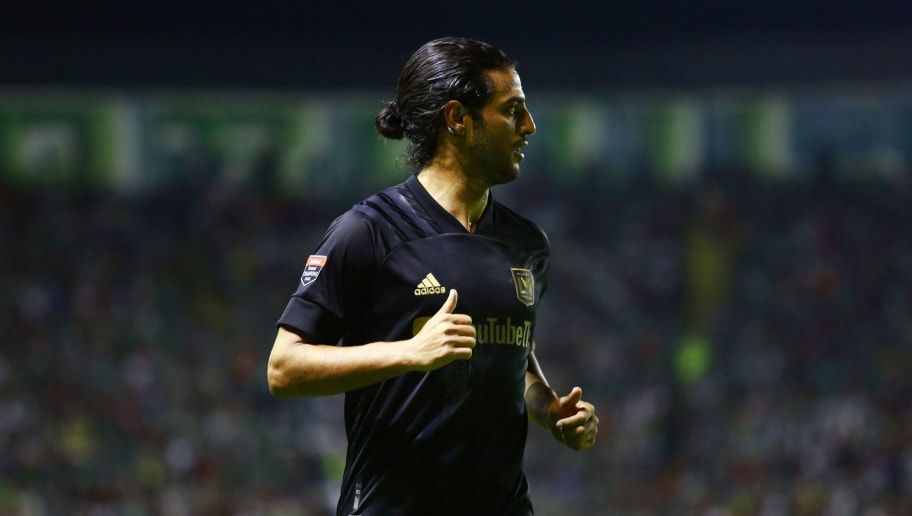 In his last statements, the Mexican coach, Gerardo Martino, made the subject Carlos Vela clear. He will not wait for a lifetime. And it is clear that Vela does not want to play at the selections level, she is comfortable in the MLS, earning millions and having a relaxed schedule, going to see games of her favorite sport, basketball. Carlos Vela, Ivan RodriguezMoreThe only possibility to see again Carlos with the Aztec colors will be in some Olympic games, since he himself has expressed it, one of his dreams is to go to Tokyo. It will remain in Jaime Lozano to summon him if Mexico achieves the classification.The Aztec country loses a lot when he does not have the LAFC player, there is no doubt about that, but he has to learn to live without him, although Carlos Vela rectifies and decides to return To play with Mexico, Martino will open the doors without problems despite the negative on several occasions, as he did with the “Tecatito” Corona and Héctor Herrera.