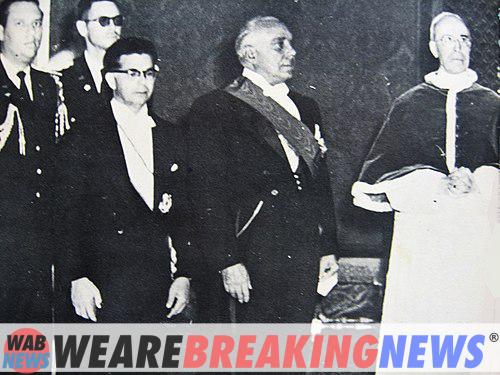 “Five types of people talk about you: the hurt, the resentful, the mediocre, the jealous, the ungrateful” … Anonymous.

Today marks the 67th anniversary of the inauguration of Trujillo Stadium, now christened as Quisqueya Juan Marichal. His two teams, Aguilas Tibaenhas vs. Tigres del Lycee, are competing in his tournament, Tomás Troncoso for the 23rd crown. .

A new era in National Baseball began on Sunday, October 23, 1955 at the Leonidas Radames Complex (now La Fe). The era of light with the inauguration of Trujillo his stadium attended by 14,383 paying fans.

The cost of the stadium was RD$3.2 million, of which $1 million was paid for the land acquired by Doña Maria Martinez de Trujillo (Dictator’s Wife) for RD$200,000.

Engineer Bienvenido Martinez Blair (Bevesito) carried out a plan for the American company Marr and Hollman and was billed US$100,000 for his work. This work he completed in 11 months.

The opening speech was delivered by Secretary of State Dr. Joaquin Balaguer. He is a politician and has the will of a soldier.

Admirable for this marvel of cement and steel, constructed with all the requirements of modern engineering in works of this kind, rather than the large investments that this imposing factory entails. represents the culmination of labor education. Unparalleled in Dominican history.

Eastern Stars receiver Johnny Ritchie then stepped up to the presidential box and handed the ball to Rafael Leonidas Trujillo Molina, who was dressed in the Generalissimo’s suit. The Blessing was officiated by Archbishop Octavio A. Bellas.

The meeting took place between the visitors Tigres de Licey and their home club Estrellas Orientales. This is because the eastern team won his 1954.

The first pitch was Don Elston’s ball. On Route 43 Alcibiades hit his Colón first and Pablo his Garcia first.

The game was won 8-4 by Lisi in a 12-hit beat, with Federico -Chichi-Olivo taking the win.

The broadcast of the conference was made by Radio Television Palace La Voz Dominicana in the voice of Rafael Rubi, Cuba, with comments by Mario Alvarez Dugan and Rafael Leonidas Cuero Batista and Ramon Rivera Batista. A commercial for

In 1985, in the third episode of a match between Lissi and Aguilas, Miguel Dillone received a base with the ball from José Roman.

In 1988, the Fall Winter Games were launched. In Kisqueya, the Chosen defeated Caymans with his 5–1 win, with José Núñez winning and Merido Pérez losing. In La Romana the Eagles scored his 10-2 win over Sugar Producers with Tony Fossas winning, and in San Pedro El Lisie the Stars scored his 7-3 win with Jose Mesa. 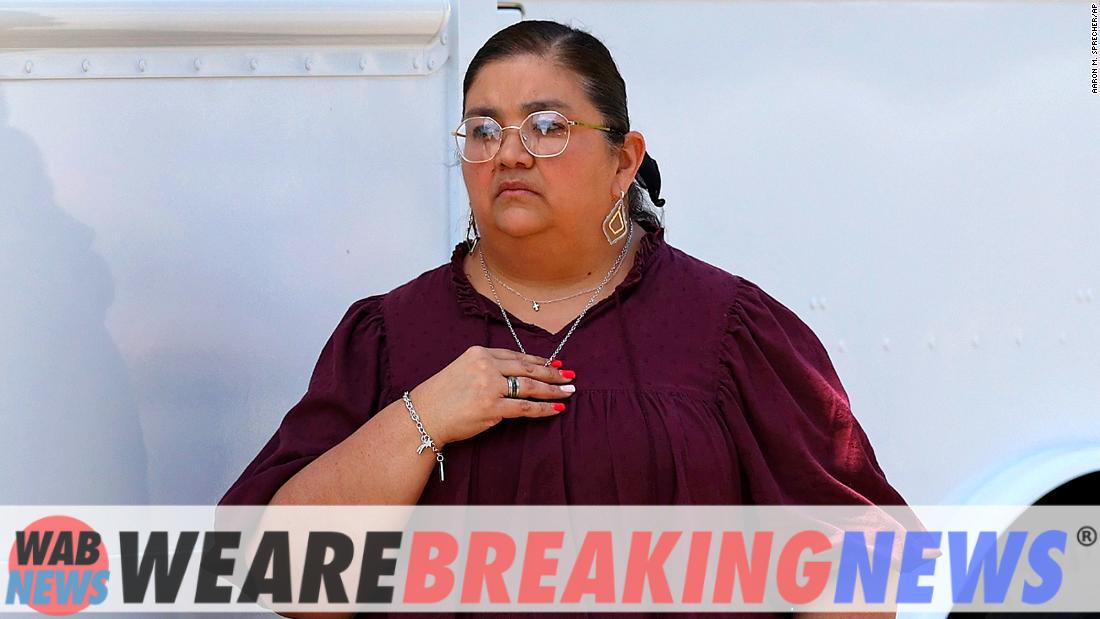 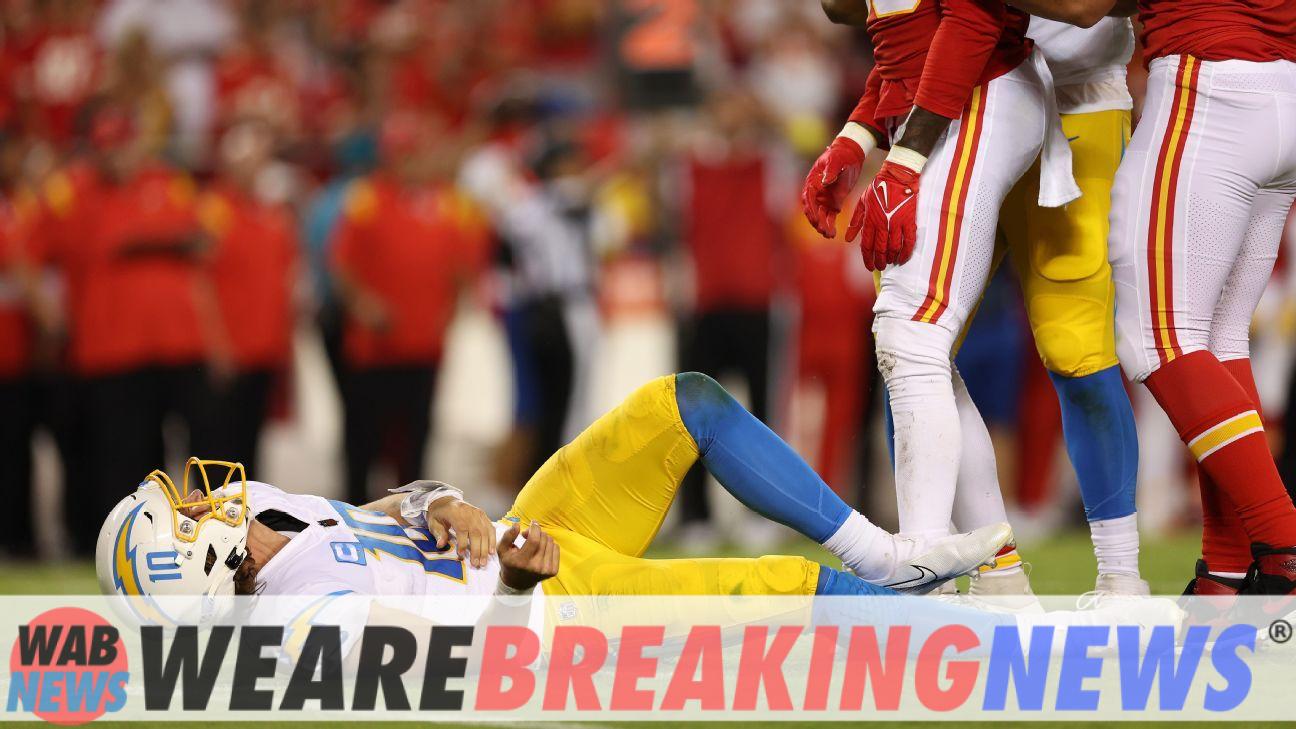 Justin Herbert Has Broken Rib Cartilage; The State Of Him Will Go Day By Day