The president of the House of Representatives, Democrat Nancy Pelosi, and the entourage, this Wednesday, in Washington. Photo: Reuters

The charges of abuse of power and obstruction against Donald Trump were formally delivered this Wednesday by the House of Representatives to the Senate, which will only initiate the third political trial against a president in the history of the United States.

In a symbolic ritual to mark the solemn character of this event, the seven deputies appointed by the chamber to act as prosecutors in the political trial physically handed over the two documents with the formal charges called “impeachment articles” to the Senate, silently walked by The Capitol from the side of the lower chamber to the other end where the upper chamber is located, passing through the famous rotunda to the center of the legislative headquarters. All broadcast live by the main national media of the country.

Hours before, the lower house voted in favor (228 against 193) of sending the two impeachment articles to the Senate and approved the appointment of the seven deputies – headed by the president of the Intelligence Committee Adam Schiff and the Judicial Committee Jerry Nadler – in charge to present the case and argue for the impeachment of the president before the Senate when the trial itself starts next week.

"Today we will make history," proclaimed the president of the lower house, Democrat Nancy Pelosi, by signing impeachment articles for delivery to the Senate. "The president violated his oath, undermined our national security, jeopardized the integrity of our elections," he said. "This president will be accountable."

Republicans repeated that the entire impeachment process has been a political maneuver by Democrats to try to defeat Trump before the elections. Trump himself once again accused that the process against him is "a farce."

The trial itself will start next Tuesday. The Senate, in this process, becomes a court, with Chief Justice John Roberts presiding over the trial and senators as a jury. The seven deputies will act as prosecutors, that is, the accusing party. The president will have a team of defense attorneys, headed by White House lawyer Pat Cipollone and Trump's personal lawyer, Jay Sekulow, along with others yet to be appointed.

This Thursday the preliminary procedures for the trial will be carried out: the articles of impeachment will be "exhibited", and Judge Roberts will swear to all the senators who will commit to fulfill their task in an "impartial" manner.

But the Republican leadership has already publicly indicated that it will be coordinating with the White House, and with the Senate under its control, and if there are no major surprises, the prognosis is that the final verdict will be Trump's almost certain exoneration.

However, because it is a historical spectacle and broadcast live to the nation, and with a defendant who is seeking re-election this year, the handling and possible political errors will have political consequences that will be part of the electoral dispute throughout 2020

On the other hand, Trump has made it clear that he can't stand being forever crossed out as a president who was "impeached" – that is, formally charged with charges that merit his removal – even if this process does not culminate in his removal. During the last days he has not stopped attacking the process and his accusers, insisting that "I did nothing wrong."

"Today we will make history," said House of Representatives president Democrat Nancy Pelosi, shortly before signing the document with the charges against Trump. Photo: EFE

Pelosi refused to send the impeachment articles approved on December 18 so far to pressure the Republican leadership in the Senate to allow the appearance of witnesses and other documents as part of the trial, arguing that without that condition, the Republicans will be making “a cover-up political ”of the president.

But Senate Republican leader Mitch McConnell refused to guarantee such a thing, and has made it clear that he prefers not to do so and bring to trial his conclusion as quickly as possible. This week he argued that he is opposed to continuing the investigation, since that "was the task of the lower house" before voting for the impeachment, and if "the case is weak", it should not have been presented.

However, the delay paid off some fruits for the Democrats. Last week, former White House National Security advisor John Bolton shook the White House by stating that he was willing to appear before the Senate at the trial if he is summoned.

On the other hand, on Tuesday, Democrats released new evidence provided by Lev Parnas, a close associate of Trump's personal lawyer, Rudy Giuliani, who seems to confirm the effort to withdraw the US ambassador to Ukraine and seek negative information about Trump's Democratic opponents. .

All this increases the pressure on McConnell to yield on the issue of summoning witnesses, and could be forced to do so if at least four Republican senators join the Democrats in the Senate (for now, three have said they could contemplate that).

For their part, senior White House officials insisted today that "there is no need for witnesses in this trial," but they indicated that if they get there, they will seek to block Bolton's testimony and threatened to request the appearance of other witnesses they suspect. They will bother the Democrats.

With the sending of the charges, the impeachment phase concludes and the president's trial begins. What happens now is that after “exhibiting the charges” before the Senate on Thursday, the head of the Supreme Court, Roberts, will be called to the Senate to swear in the senators, who promise to do “impartial justice” under the Constitution .

Immediately after, a statement is issued to the president informing him of the charges against him and ordering his appearance at his trial, although it will be his lawyers and not the defendant who will be physically there. He is supposed to have an active presence through his favorite channel, Twitter. For now, Trump is scheduled to be in Davos next week, but it is still unknown if he will decide to cancel.

Upon initiating the trial itself next Tuesday, the prosecution will present their case followed by the defense response. This could be extended for days, and even more if witnesses are summoned.

In the end, the defense offers its conclusion and the accusers proceed with theirs – that is, the camera has the first and last word. With this, they begin the deliberations of the senators and everything culminates with a vote of each one of the positions. A two-thirds majority of the senators present (if all, of 67) are required on either of the two charges to condemn and dismiss Trump. For now, that means that a minimum of 20 Republicans, a total majority of 53, join the Democrats, something that is unlikely for now. 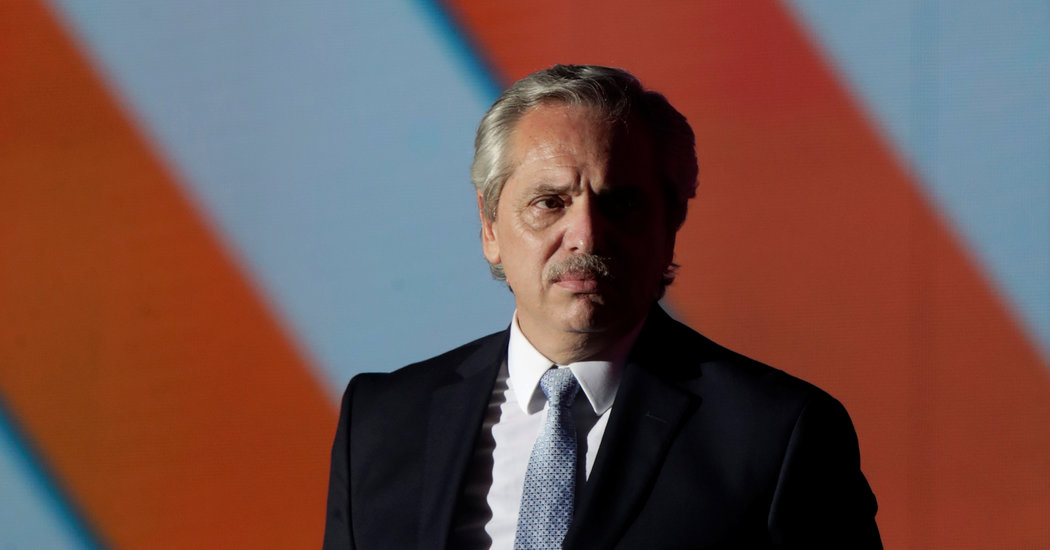 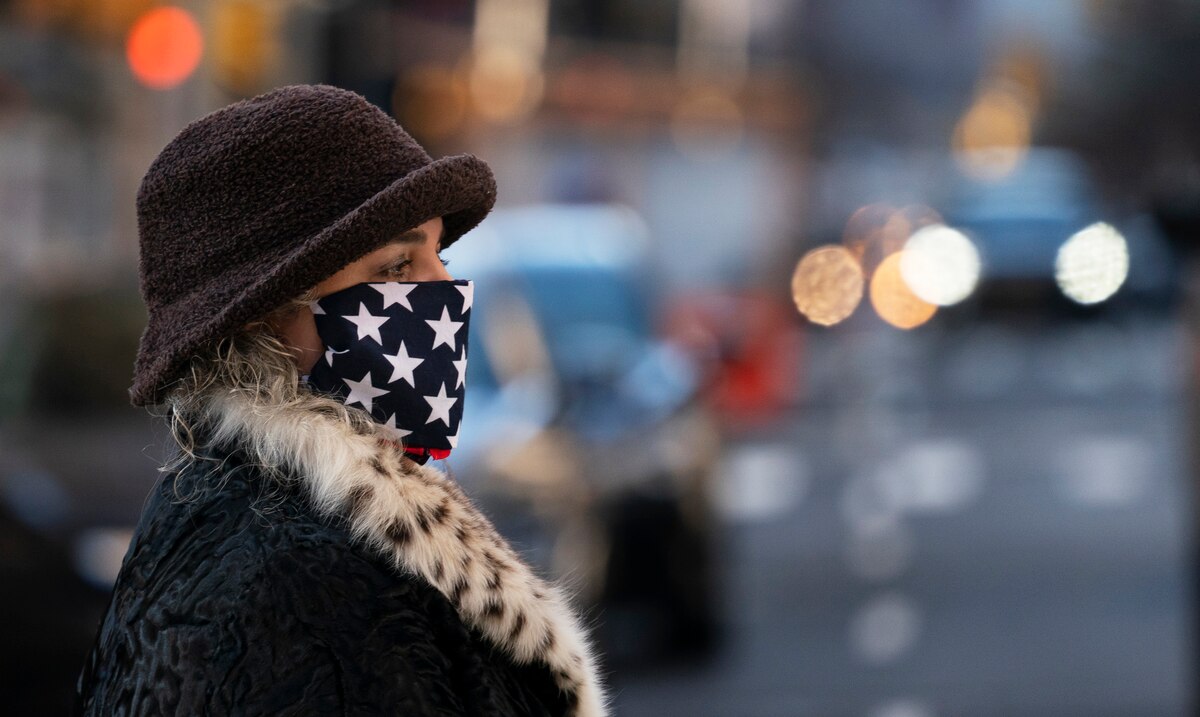 Son Of Donald Trump Before Violence In Culiacán