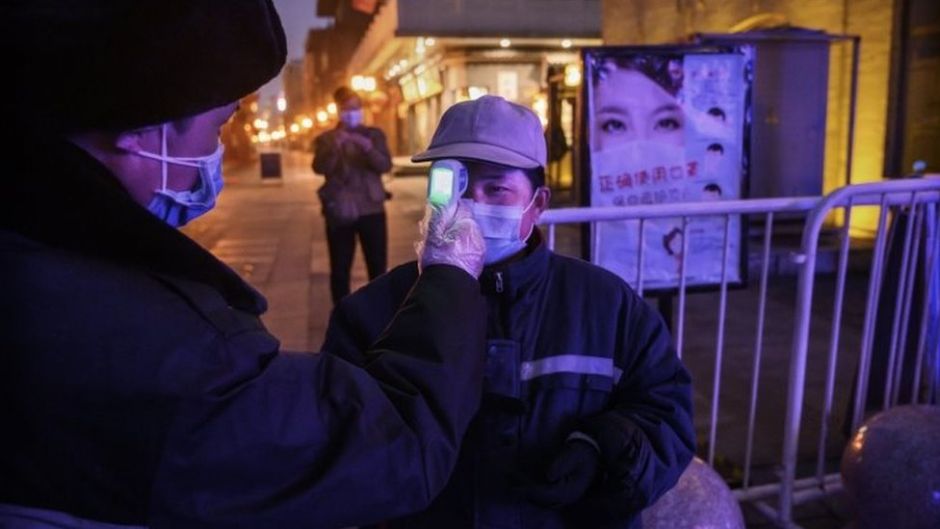 A new method of diagnosing the coronavirus has resulted in a pronounced increase in cases in Hubei province, while 242 more deaths were recorded, the worst day since the beginning of the outbreak

On Wednesday there were 242 deaths from the coronavirus in Hubei Province, China, the deadliest day since the outbreak.

There was also a sharp increase in the number of cases, with 14,840 people being diagnosed with the virus, Chinese authorities reported.

Hubei has been applying a broader definition to diagnose patients, which explains the increase in most cases.

Until that increase on Wednesday, the number of people diagnosed in Hubei – where the outbreak came – was stabilizing.

But new cases and deaths in the province have raised the death toll nationwide above 1,350, with almost 60,000 infections in total.

“What has happened in China is that they have changed the definition of what the disease is. They are now registering people who have minor symptoms, ”said David Heymann, professor of Epidemiology of Infectious Diseases at the London School of Hygiene and Tropical Medicine.

Meanwhile, the secretary of the Communist Party in Hubei, Jiang Chaoliang, was replaced by the head of the Shanghai party, Ying Yong, according to state media. The head of the party in the capital city of Wuhan was also dismissed.

It is the biggest change of party officials in Hubei since the beginning of the outbreak. Previously, several officials were “removed” from their positions.

How is the new diagnostic method?

The province – which has more than 80% of all infections in China – now includes “clinically diagnosed cases” within the number of confirmed cases.

That means that those that manifest symptoms and those that register infected lungs after CT scan are included, rather than simply relying on standard nucleic acid tests.

Of the 242 new deaths in Wuhan, 135 are consistent with those “clinically diagnosed” cases.

So, even without the new definition, the number of deaths in Hubei on Wednesday was 107, a new record for the province.

In total, the province has 48,206 confirmed cases.

What does WHO say?

The World Health Organization, WHO, said it was “too early” to predict the end of the epidemic. “This outbreak can still go in any direction,” the director general warned.

WHO has been able to track everyone’s source of transmission – except 8 – of the 441 cases of viruses outside of China, according to emergency chief Michael Ryan.

“I think it’s too early to predict the beginning, the middle and the end of this epidemic right now,” the official added.

On Tuesday, China’s top epidemiologist, Zhong Nanshan, said the epidemic should reach its peak in China this month, before shrinking.

Soumya Swaminathan, director of science at the WHO, said it will take some time before finding a vaccine against the virus. (Photo: EPA)

There are four possible vaccines that are being funded for pre-clinical development, WHO science director Soumya Swaminathan told reporters.

“I think we’ll find a vaccine,” he said. “It will take some tempo. A vaccine cannot be done overnight. ”

Australia extended the entry restriction to people from Mainland China for two more weeks, until February 22.
The largest mobile phone fair, Mobile World Congress (MWC), in Barcelona, ​​Spain, has been canceled.
Hong Kong’s most important sporting events, Rugby Sevens, are expected to be canceled. Equally the Singapore rugby tournament.
The Formula 1 Grand Prix of China, scheduled in Shanghai for April 19, was postponed.
China announced that it will stagger the return of children to school. Several provinces have closed their schools until the end of February.
In Vietnam, which has a border with China, thousands of people in villages near the capital, Hanoi, were quarantined, after the discovery of several cases of the virus. Vietnam has confirmed at least 16 cases of Covid-19.
Police in Russia are looking for a woman who escaped from a quarantine site, violating an electric lock. Alla Ilyina said on Instagram that she had tested negative in three tests in St. Petersburg and did not see why she should remain in place.
He committed suicide because he believed he had coronavirus
Unexpected photos from inside a quarantined cruise ship in Japan with more than 100 passengers with coronaviruses 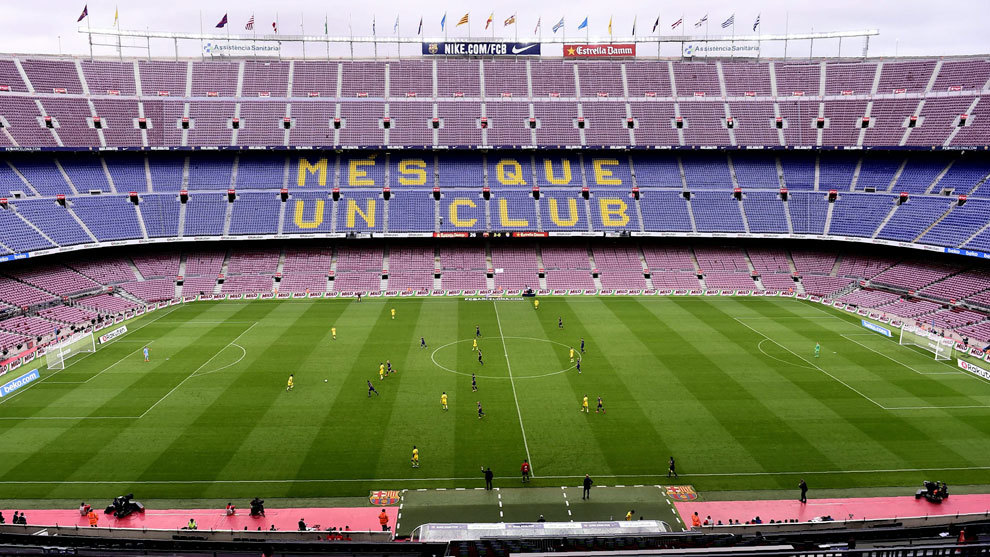 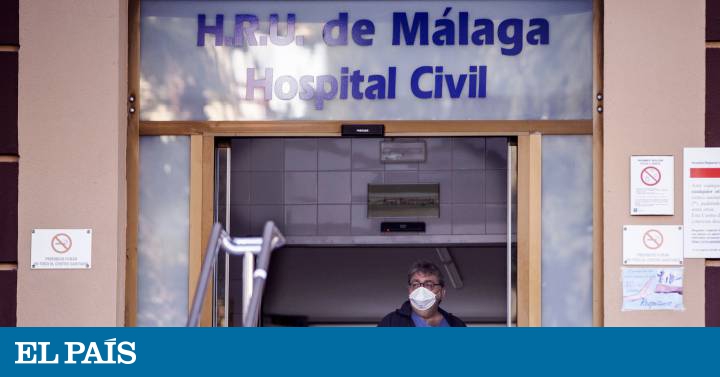 Handshakes? Kisses? Tickets? How The New Coronavirus Is Transmitted And NOT Transmitted | Univision Salud News