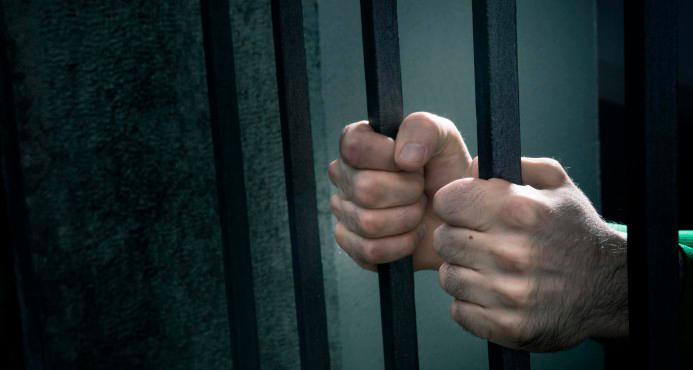 One hundred Paraguayan and Brazilian prisoners, mostly belonging to the same criminal group, escaped from a prison in the Paraguayan city of Pedro Juan Caballero, on the border with Brazil, police said Sunday.

"The escape came early Sunday through a tunnel built" by the prisoners, said the curator Elena Andrada, a spokesman for the Police.

"Our best men moved to the border to tempt the recapture of inmates," he added.

Most of the escapees are members of the First Criminal Command, considered the largest gang of drug and arms traffickers in Brazil.

Five vans that escaped part of the inmates were found burned in Ponta Porá, on the Brazilian side of the border, the spokeswoman reported.

Pedro Juan Caballero, located about 500 km northeast of Asunción, is separated from the Ponta Porá border by a bordering avenue.

Among the escaped inmates are criminals who participated in a massacre between gangs in San Pedro prison on June 16 last year, where 10 inmates were beheaded, the official said.

“This is a work of several weeks. It is clear that the staff knew and did nothing, ”said Justice Minister Cecilia Pérez, in statements to journalists.

The authority announced the dismissal of the head of the prison and the arrest of dozens of prison guards.

"There is a strong suspicion that officials are involved in the corruption scheme," said the minister, who said that the escapees, about 92 counted so far, "are of high danger."

"They made a tunnel as we see in the films, with internal lighting, which began in one of the internal toilets" of the prison, detailed the Andrada commissioner.

"There are only 25 meters between the tunnel and the nearest (guard) gate," he said. "Only one person failed to escape," he said.

Hundreds of sandbags were located by the uniformed in the first register of the place.