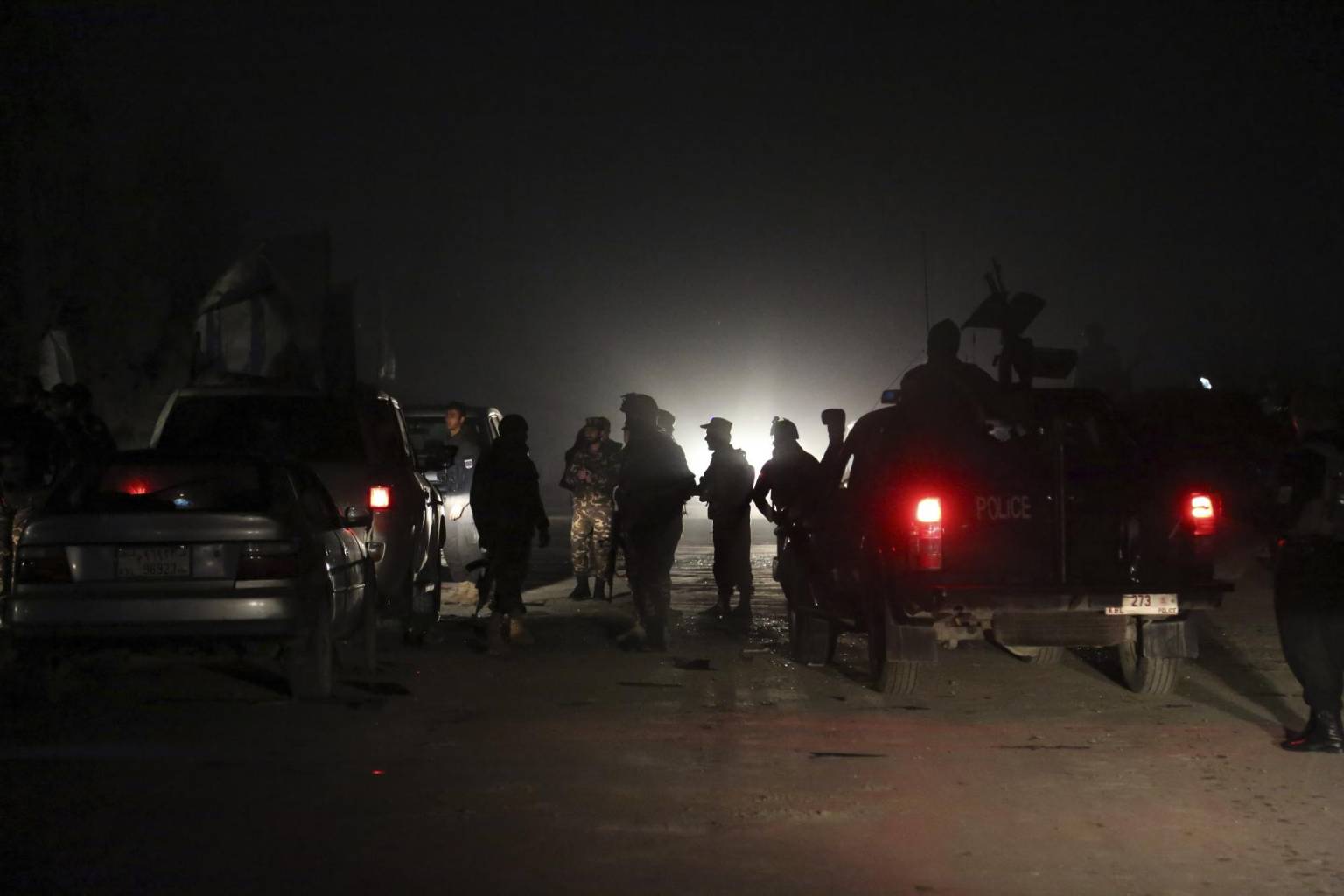 KABUL (AP) – At least one foreigner died after a United Nations vehicle was hit by an explosion on one of the busiest roads in the Afghan capital, Kabul, a local official said.

Nasrat Rahimi, a spokesman for the Interior Ministry, said five other people, including two Afghan UN workers, were injured in the attack. The vehicle suffered serious damage.

At the moment no one was responsible for the attack, but both Taliban extremists and the Islamic State group are active in the capital and on occasions have been attributed attacks.

The Taliban control almost half of Afghanistan and launch attacks almost daily against Afghan government forces and officials across the country.

In central Daykundi province, at least eight soldiers were killed by a Taliban attack on a checkpoint, said provincial governor Anwar Rahmati. Four other soldiers were injured during the gunfight, which lasted for hours.

Rahmati said reinforcements were sent to the area in the Kajran district, which left at least 20 insurgents dead, while the rest fled.

Qari Yusouf Ahmadi, a Taliban spokesman, took responsibility for the attack on the checkpoint and questioned the numbers of deceased combatants. He said the insurgents confiscated weapons and ammunition.