A second whistleblower has emerged to Donald Trump for the call he made last July to the president of Ukraine in which he asked for the "favor" of investigating the business of the son of former vice president Joe Biden in that country and that triggered an investigation for his 'impeachment' in Congress when the case was made public.

The White House says that nothing changes and maintains its line of defense of the president who argues that the conversation between the two leaders was impeccable, happening because it is "normal" to seek help abroad to investigate corruption cases, until it is of a maneuver to get Trump out of power, give him a "coup d'etat" (although the process is one enshrined in the Constitution).

However, the dissatisfaction that they project from the presidency before the emergence of this new whistleblower (their lawyers claim that there are others, in fact, speak of “multiple” whistleblowers) may not be more than a communication strategy for the opinion public, because the person who files this new complaint claims to have direct knowledge of the facts that they report.

What changes with the fact that there are several who question what has been described as a management of foreign policy by the president for his personal and electoral benefit?

Trump says the first complaint is not credible because the person did not have that direct knowledge, he did not witness the call with Volodymyr Zelensky. It does not matter that the inspector general of the intelligence community considered that it was something of urgency, for the president it is talk of a source that, although he does not know, would have some bias against him.

Following that line, the second complainant should then be taken more seriously by the White House because he witnessed what he was talking about.

However, on Monday morning the president tweeted: “They bring another whistleblower from the bank,” suggesting that he hopes the promoters of the case against him will continue to draw resources to reinforce his accusations.

In addition, after initial denials, the president himself has ended up recognizing that he made that unusual request that a foreign judicial system investigate an American who was at high levels of power and who in passing is Trump's potential political opponent in 2020 (and incidentally extended the invitation in public to China last week).

For Trump and his people, the call shows no incorrectness because they say there is no evidence of exchange of favors in it (the famous quid pro quo, a Latin phrase for legal use that has become the most sought after) and that to promote The fight against corruption before foreign powers is a duty of the US government.

In any case, a second complainant serves the congressmen of the House of Representatives committees to contrast and verify the data that the first person who triggered the alarm has already provided them in writing. They are the ones who should gauge how credible the complaints are.

In case they consider them convincing and serious enough, they will be reflected in the articles of the 'impeachment' to be considered by the plenary of the chamber and that, if approved by a simple majority, will open the political trial for dismissal in the Senate , where the majority of two thirds (67 of the 100 senators) is now far from being insured.

For now, the progress of the investigation in Congress continues an intense rhythm, which has surprised some of the legislators themselves involved in the process, as several of them have recognized in conversations with Univision News.

The existence of this other complainant, coupled with the possibility that there are others more promises to provide even more documentation to the investigators and, of course, the sharpening of the confrontation with a White House determined to project the image that is being harassed by the Washington DC political 'establishment' that doesn't want Trump to "dry the swamp."

It is a hard struggle of narratives that can end by defining the legacy of Trump's presidency and his tenure in power. Because of the potential for the entire process to end in its dismissal and, if it does not happen, for the effect (favorable or harmful) that it may have on its re-election campaign in 2020. 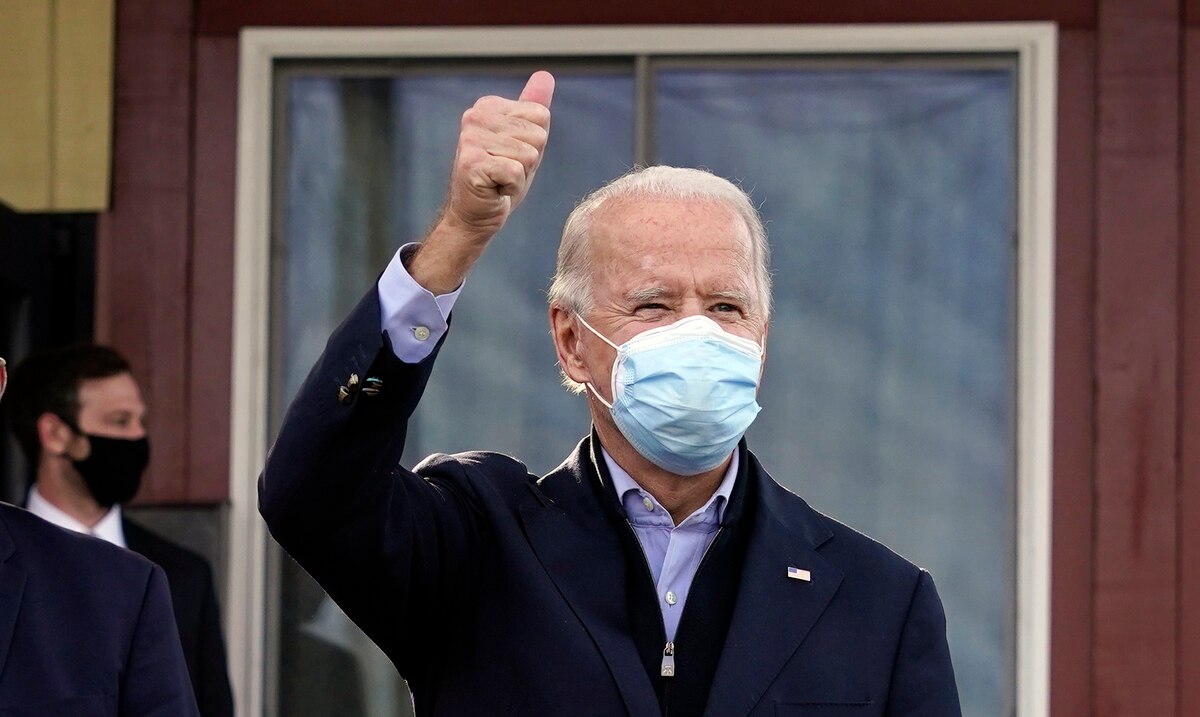 Biden: “No One Is Going To Take Away Our Democracy, Not Now Or Ever” 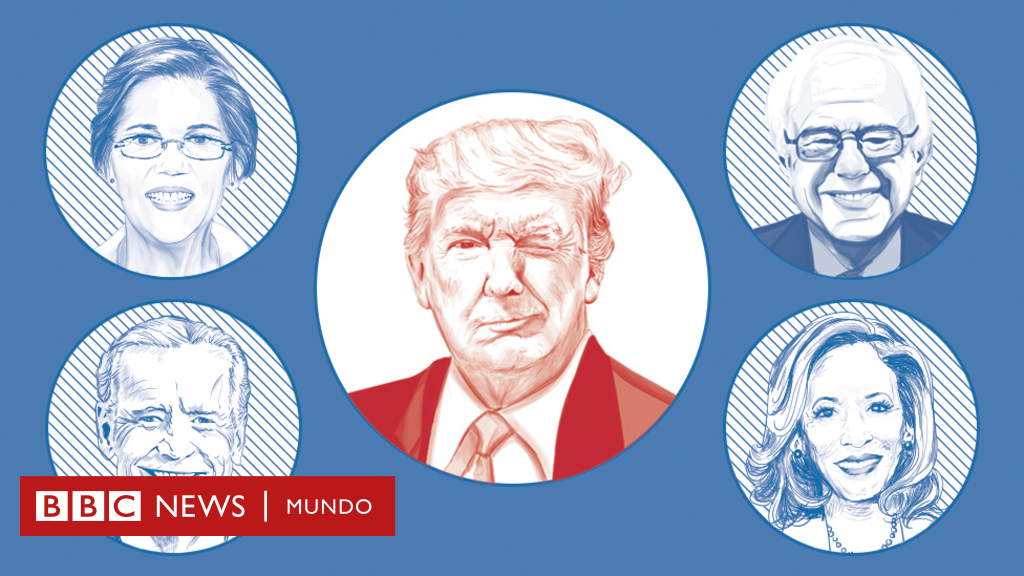 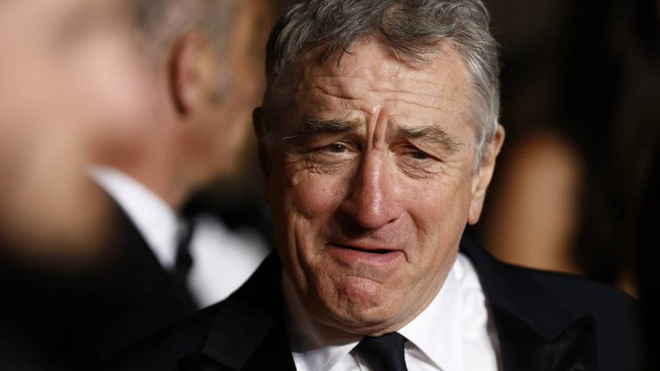