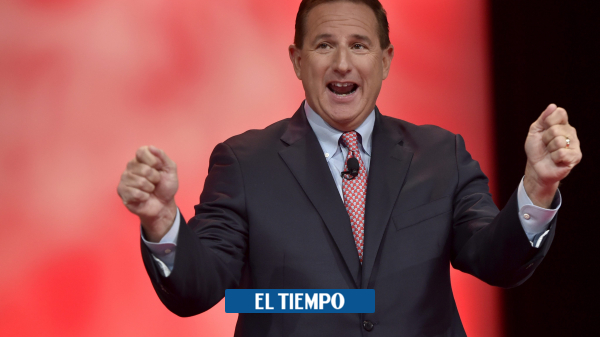 So far Oracle co-CEO Mark Hurd died on Friday at the age of 62, the president of the software company Larry Ellison told employees. Oracle is one of the leading business software companies in the world.

Mark Hurd had already retired from the front line last month for health reasons. "Oracle has lost a brilliant and beloved leader who personally touched the lives of many of us during his decade at Oracle," Ellison wrote in an email to his employees, local media reported.

According to Ellison, "we will all miss Mark's keen mind and his rare ability to quickly analyze, simplify and solve problems. Some of us will miss his friendship and mentoring. I will miss his kindness and sense of humor."

Hurd announced an Oracle leave of absence in September due to unspecified health reasons. Oracle shares had risen approximately 37% since he and Safra Catz were appointed CEO in September 2014.

"Although we all work together to close the first quarter, I have decided that I need to devote time to my health," Hurd said in the announcement of his absence. "I love Oracle and I wish them every success during my absence," he said then.

During Hurd's five years as CEO of Hewlett-Packard from 2005 to 2010, the price of his shares more than doubled. But his mandate was not without controversy. He later became head of Oracle, one of the world's leading business software companies, despite leaving HP a sexual harassment claim.
In announcing Hurd's leave of absence, the company said Catz and Ellison would assume Hurd's responsibilities.

Mark Vincent Hurd was born in New York on January 1, 1957. He was accepted at Baylor University in Waco, Texas, with a tennis scholarship and played on the Christian school tennis team. Hurd graduated in 1979 with a degree in business administration. After knowing his death, the Oracle company down 1.18% on the New York Stock Exchange.