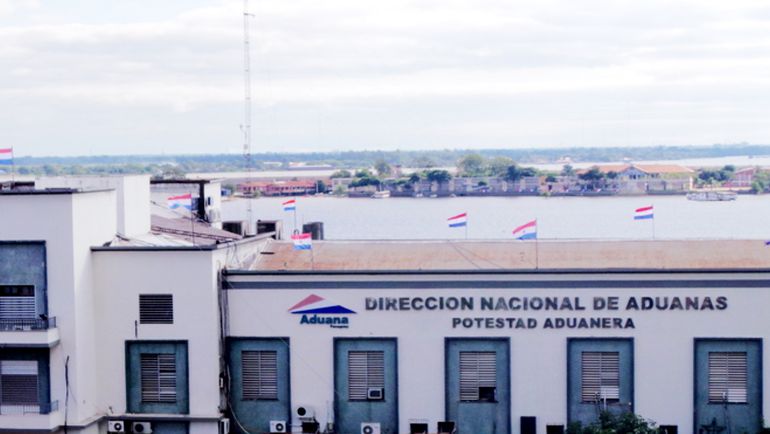 Julio Fernández, head of Customs, told ABC Color yesterday that the intervention of the institution's office in Uruguay and the summary to Melanio Paredes Enciso were arranged.

Fernández said the institution was aware of the complaint against the official just this week and the decision was made to intervene in Uruguay as soon as the first reports arrived.

It was decided to send as head of the head of the Department of Internal Affairs, who will perform duties as of next Monday.

Fernández said he was surprised by the lack of notification to the institution by the Uruguayan justice, taking into account the seriousness of the complaint.

The head of Customs said that the complainant was not listed as an official of the institution, but that they had detected such a case not only in the delegations but even in the headquarters in Paraguayan territory; however, they did not detect this in the audit carried out at the office in Uruguay, so that situation will also be reviewed.

“In customs jargon a term is used that is the payment for facilitation, as a kind of euphemism for other more crude terms. I imagine that could have been what was happening with this person, ”he said.

“Expenses of the institution I imagine it refers to to finance its movement, the operation of that office. Of course there was no authorization to do so, ”said the senior official.