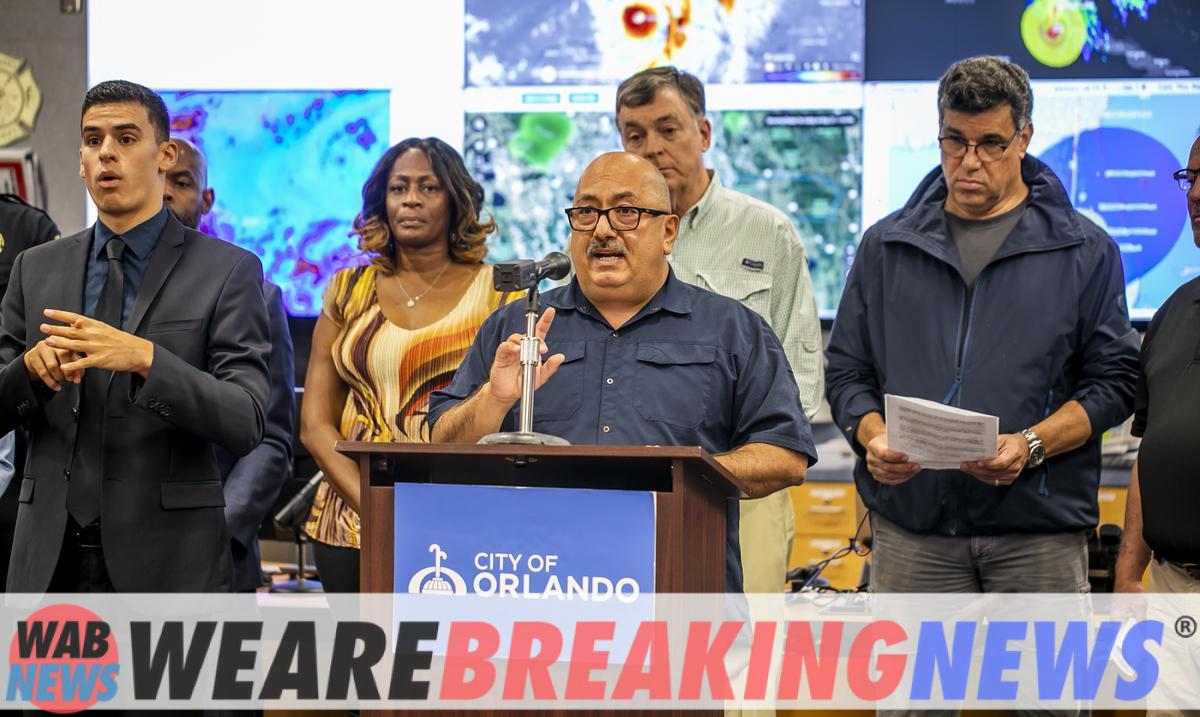 ORLANDO, FLORIDA.- Central Florida is bracing this week for the scourge of Hurricane Ian after 18 years of calm, as the last storm similar in magnitude passed over the state in 2004 with Hurricane Charley.

“Take this storm seriously. Prepare a plan, prepare the supplies you need, your food, your water, your medicines, make sure that everyone in your family knows how to communicate with each other during the course of the storm and pay attention that has been given by government officials. If you are a little late, you still have time to prepare, but you have to start and finish today. Don’t wait until tomorrow,” Orlando Mayor Buddy Dyer urged at a press conference.

Although the hurricane will make landfall in Tampa as a category 4, it would lose strength on its way to central Florida. However, the National Weather Service in Melbourne forecast that it would reach Orlando on Wednesday afternoon as a tropical storm with sustained winds of more than 70 miles per hour. In some areas, up to 15 inches of precipitation is expected. Therefore, it is classified as a “major” storm.

For Orlando’s emergency operations manager, Puerto Rican Manuel “Manny” Soto, the biggest concern is precisely the heavy rains that are expected and what effects it would have on power lines, roads and pipelines.

“My biggest concern with this system is the wind and rain. The problem with the wind is that we in the city of Orlando have many trees that are very leafy and the ground here is sandy. When we have a tree that is leafy, it rains, it gets wet, it weighs more and, now, when those trees fall, they break roads, break pipes, break power lines that are under the ground. Causes a lot of damage. So, the recovery period is prolonged a little bit,” explained the official from Aguadilla to El Nuevo Día.

Meanwhile, Dyer and Orlando District 2 Commissioner Tony Ortiz told this outlet that the municipal team will visit vulnerable populations, such as communities of the elderly and the homeless, to ensure that they take refuge in one of the five shelters. of the city before the storm makes itself felt.

“We are already in the field (field), we are going to be out in the field checking, especially, our elderly people who are safe. I know to get panels, we still have time to go to the hardware stores and get panels and help them put the panels up,” said Ortiz, who is also Puerto Rican.

Regarding the homeless, The Homeless Services Network prepares its shelters to assist this population, while municipal personnel and the HOPE Team Outreach Partners will transport them to shelters in the area.

“I encourage all citizens, if you know of a neighbor who needs assistance, who needs help, even in their storm preparation, why not reach out to them,” Dyer added.

Given the severity of the storm, Dyer has declared a state of emergency in the city and will suspend all municipal activity as of 12:00 pm tomorrow, Wednesday. This includes the removal of debris —which will resume on Saturday, depending on the damage caused by the atmospheric phenomenon—, as well as the cessation of operations at the Mayor’s Office.

Similarly, all activity at community and recreation centers will be canceled through Friday.

Meanwhile, Luz Avilés, the vice president of consumer service for the Orlando Public Utilities Commission (OUC), which provides water and electricity services, specified to this newspaper that they have around 100 people available to work immediately after the passage of Ian and will activate more than 210 additional workers to join local brigades if needed.

“We pre-ordered supplies such as wooden poles, power-mounted transformers, overhead cables last fall. We are prepared for the storm. We have secured additional teams to help us, including linemen, tree trimmers and safety advisors. We are looking to secure additional line technicians to help us after the storm to help with restoration efforts,” she detailed.

Avilés also stated that there will be personnel at the water plants who will make sure to turn on the generators and maintain the potable water service in the event of an interruption in the electricity service.

They trust that there are enough supplies

Congressman Darren Soto stressed that, at the state level, there are 3.5 million liters of drinking water and 3.6 million food items to distribute, according to the latest update from the Federal Emergency Management Agency (FEMA).

On the other hand, another 3.5 million liters of water, 3.7 million food and 6,380 cots available in Alabama to be shipped, as needed. 117 generators and 128,000 gallons of fuel are also available and, by contract, activated 52 ambulances and 100 transit vehicles.

This is possible after the major disaster declaration issued by President Joe Biden.

In addition, there are 4,000 activated National Guard soldiers, 3,500 reserves available to deploy if additional support is needed, and 7,500 backup soldiers at Maxwell Air Force Base, also in Alabama.

For his part, Ortiz explained that Orlando does not have collection centers, but that Orange County is in charge of that, whose personnel will be dedicated to impacting areas with greater destruction.

However, he trusted that “the community” has understood the seriousness of the storm and has been properly prepared, as well as the supermarkets that have not shown signs of lack of supplies.

“There is a great collaboration,” he stressed. “Our Latinos, I think that because of the experiences we have had in our countries, we are always at the forefront of these things and not so much in a precious way of cooperation, but also in the way that neighbors help each other. We will continue like this, because it is our culture, ”he said. 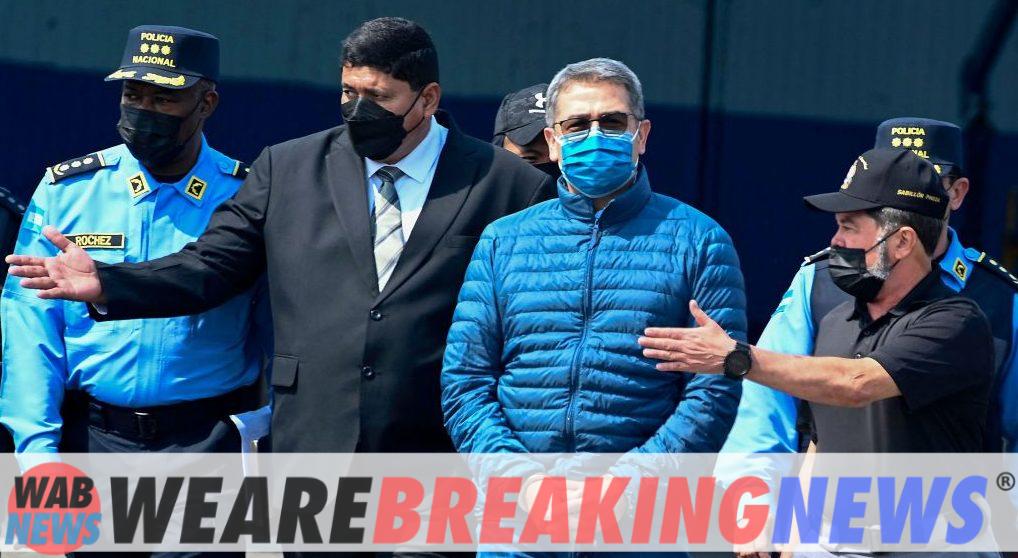 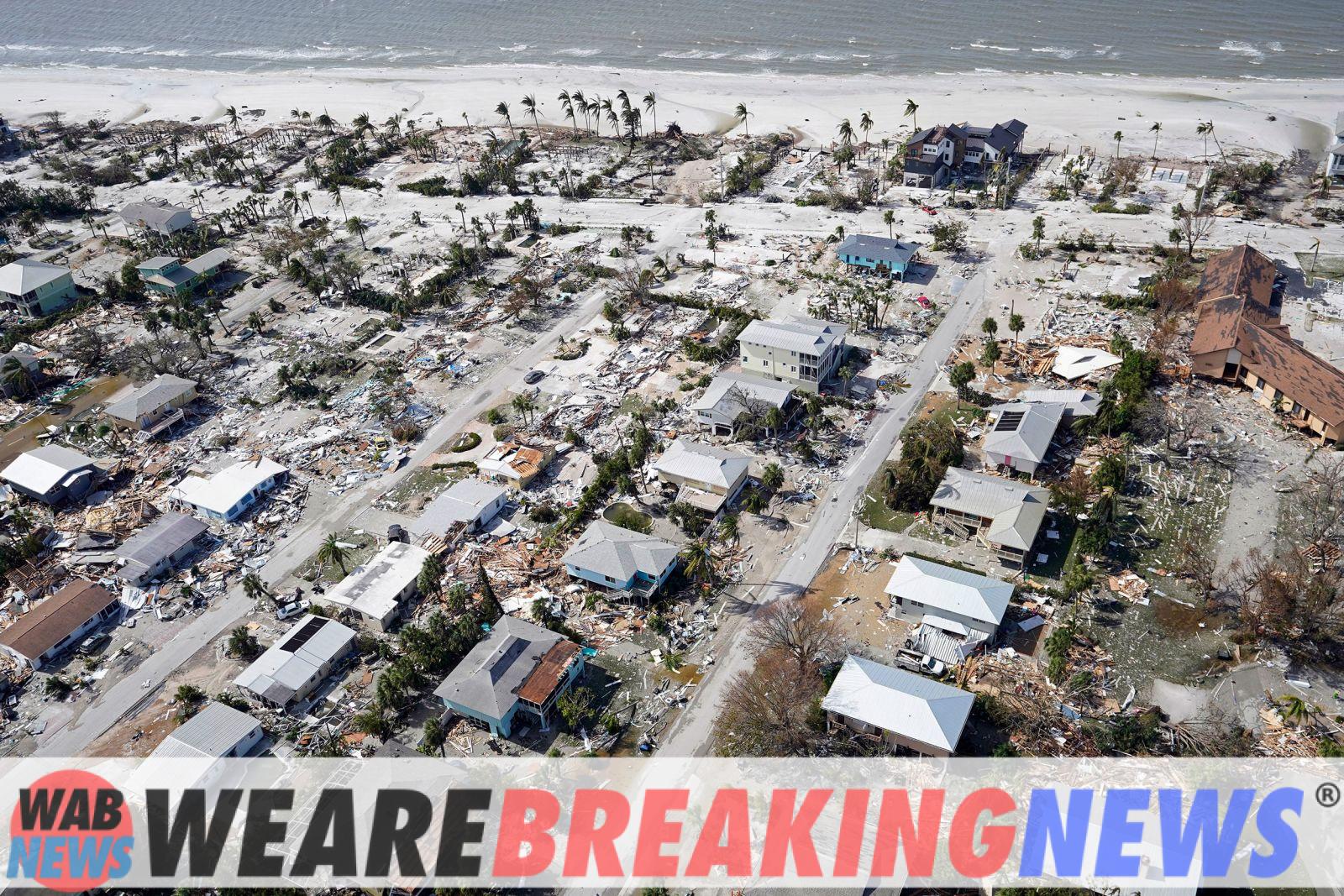 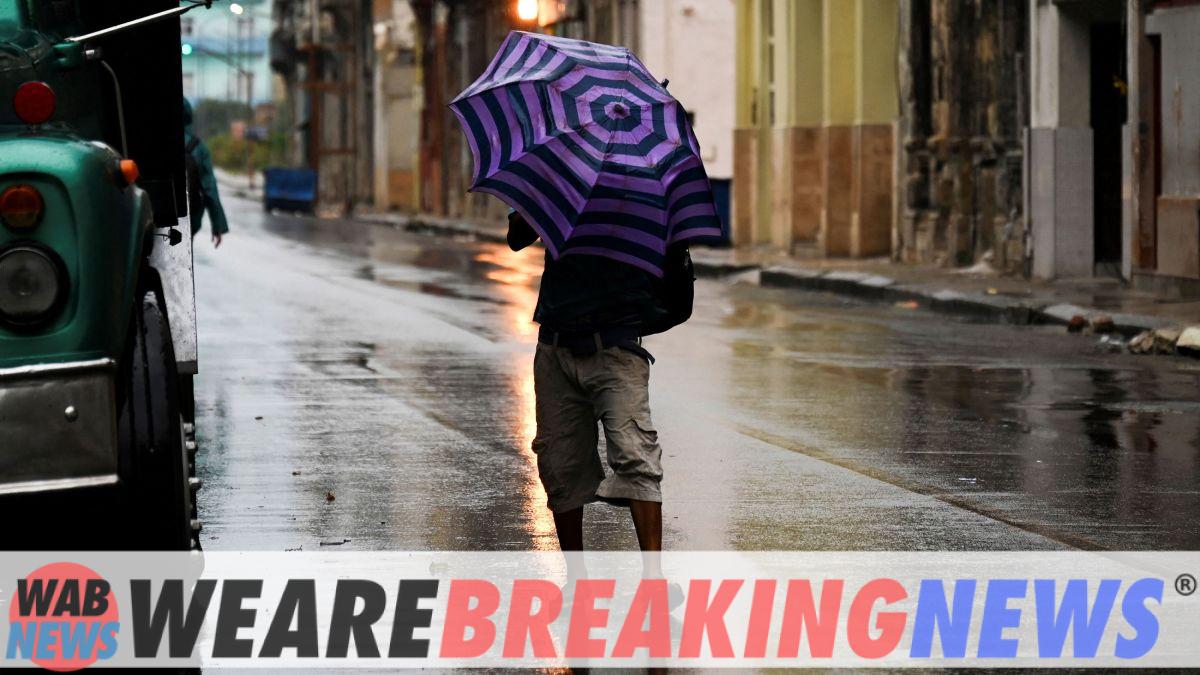