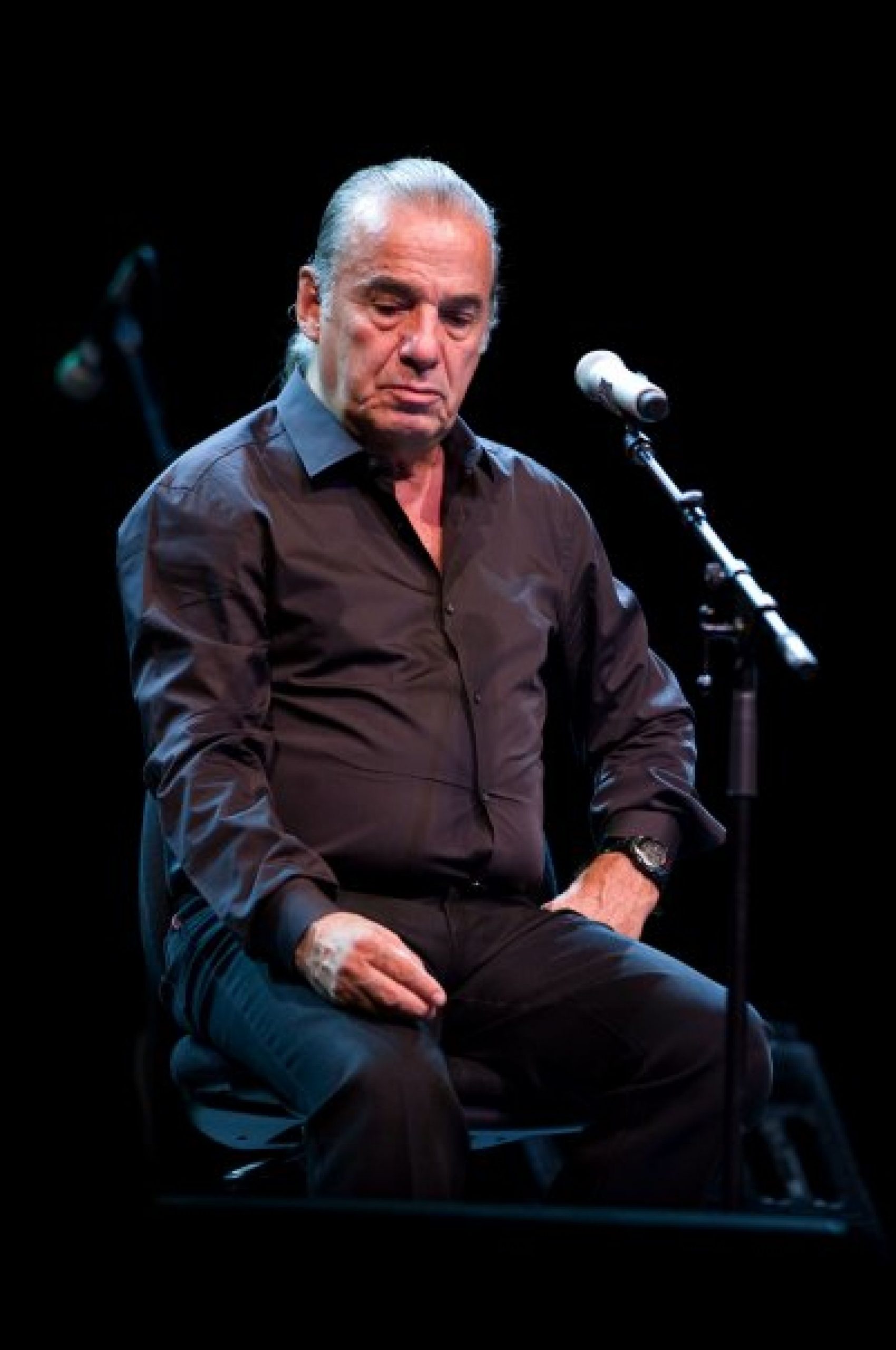 The 85-year-old Mexican singer-songwriter is considered one of the maximum referents of Mexican folklore.

On Wednesday afternoon the singer’s press office ´Oscar Chávez, reported that the “Macondo” interpreter had to be hospitalized after presenting some symptoms of COVID-19. The announcement was shared on social media in his name. The singer-songwriter is admitted to the National Center on November 20.

“We report that unfortunately the Master Oscar Chavez He was admitted with symptoms of COVID-19 and is under observation. We will give news as we have news. We appreciate the messages of support received, “reads the message shared on networks.

Óscar Chávez is one of the most important voices of Mexican popular music. Thanks to its rescue and dissemination work on the old songbooks of the first half of the 20th century, last year it was recognized as a Living Cultural Heritage of Mexico City by the capital’s Ministry of Culture.

His fame erupted after his participation in the film Los Caifanes (1967), by Juan Ibáñez, in which he acted alongside Julissa, Enrique Álvarez Félix, Sergio Jiménez and Ernesto Gómez Cruz. In this film, which is considered a wonder of independent Mexican cinema, Chávez played one of his greatest hits, La Niña de Guatemala, which was originally a poem by José Martí.