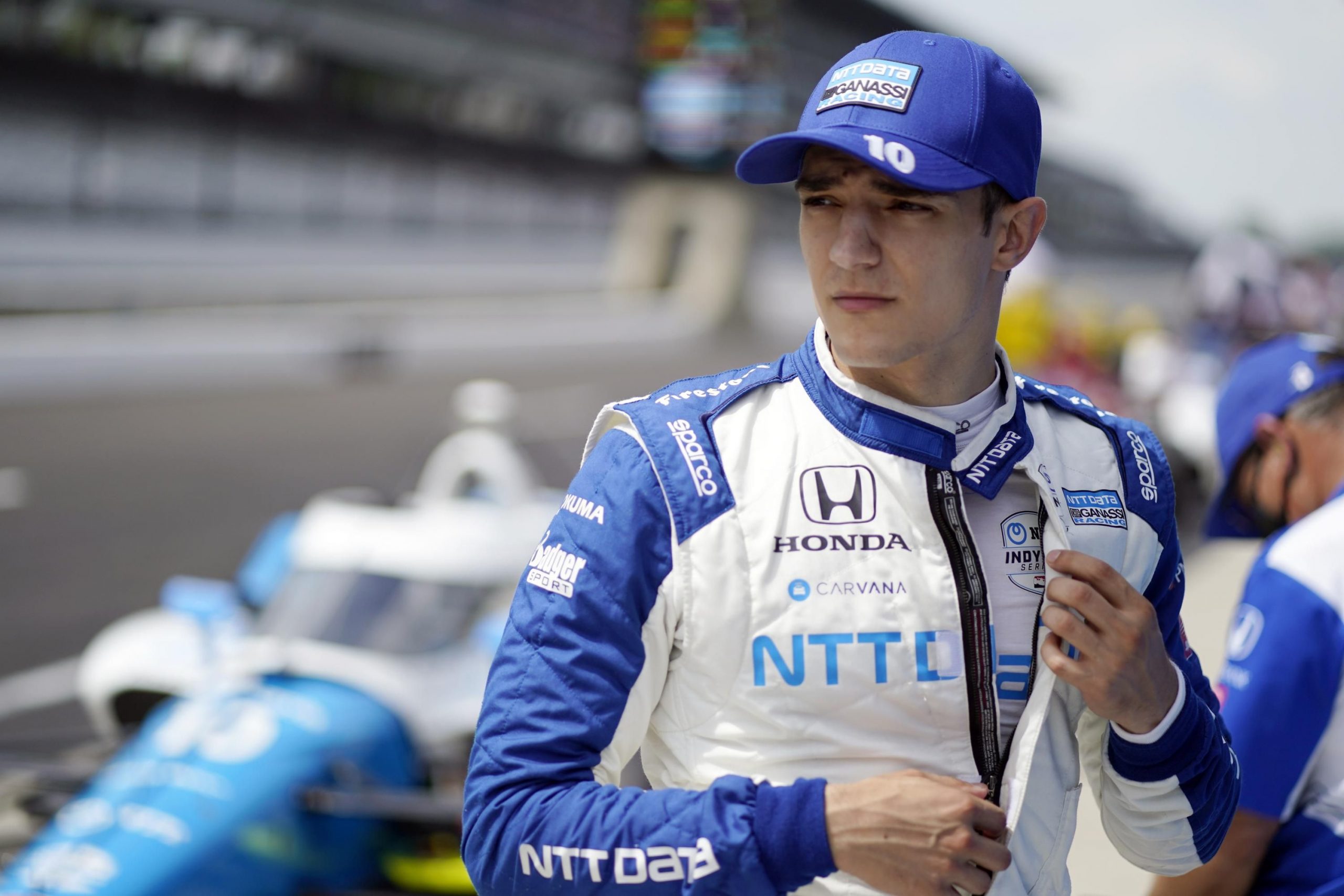 There are mathematical possibilities for the 24-year-old Spanish rider to clinch the title on Sunday during the penultimate date of the season. But he has not been able to shake the pressure of Mexican Patricio O’Ward throughout the calendar, and Scott Dixon and Josef Newgarden remain in contention.

As for O’Ward, the pressure is on Palou for the final two weeks of the championship. Palou took a 25-point lead in the standings with his third win of the season last weekend, with only the Laguna Seca and Long Beach races remaining.

“I don’t know if we are a championship team yet, we have not been the rivals to beat all year,” O’Ward said prior to Friday’s practice session. “Ganassi is the team to beat, they have three cars in the top five, and for me the championship is within reach if they lose it.”

In fact, Palou is the leader, above the six-time reigning champion Dixon, as well as Marcus Ericsson, on the Chip Ganassi Racing team. All three are in the running for the championship. Ericsson, with two wins on the season, is 75 points behind Palou and is the last driver with a mathematical chance of winning the championship.

Dixon is fourth in the standings, 49 points, while two-time champion Newgarden is 34 points behind the leader.

If O’Ward wanted to put pressure on Palou by declaring that it is up to the Spaniard to lose him, the rival did not take the bait. Despite struggling with the engine in three races this season and two retirements, he has been one of the most consistent drivers in the paddock and helped the Ganassi organization take control and be the best team.

“I mean: we are going as leaders, correct? So in that sense, the championship belongs to us and we can lose it, ”Palou said on Friday. “At the start of last week he had a nine point lead in qualifying and I think a lot of people thought he was going to win the race. But we came out as leaders of the championship and we have led a lot in the year ”.

“So it’s not ours. It will be ours until we have the trophy in our hands, and then I will say that the championship is ours and that we have won it ”.