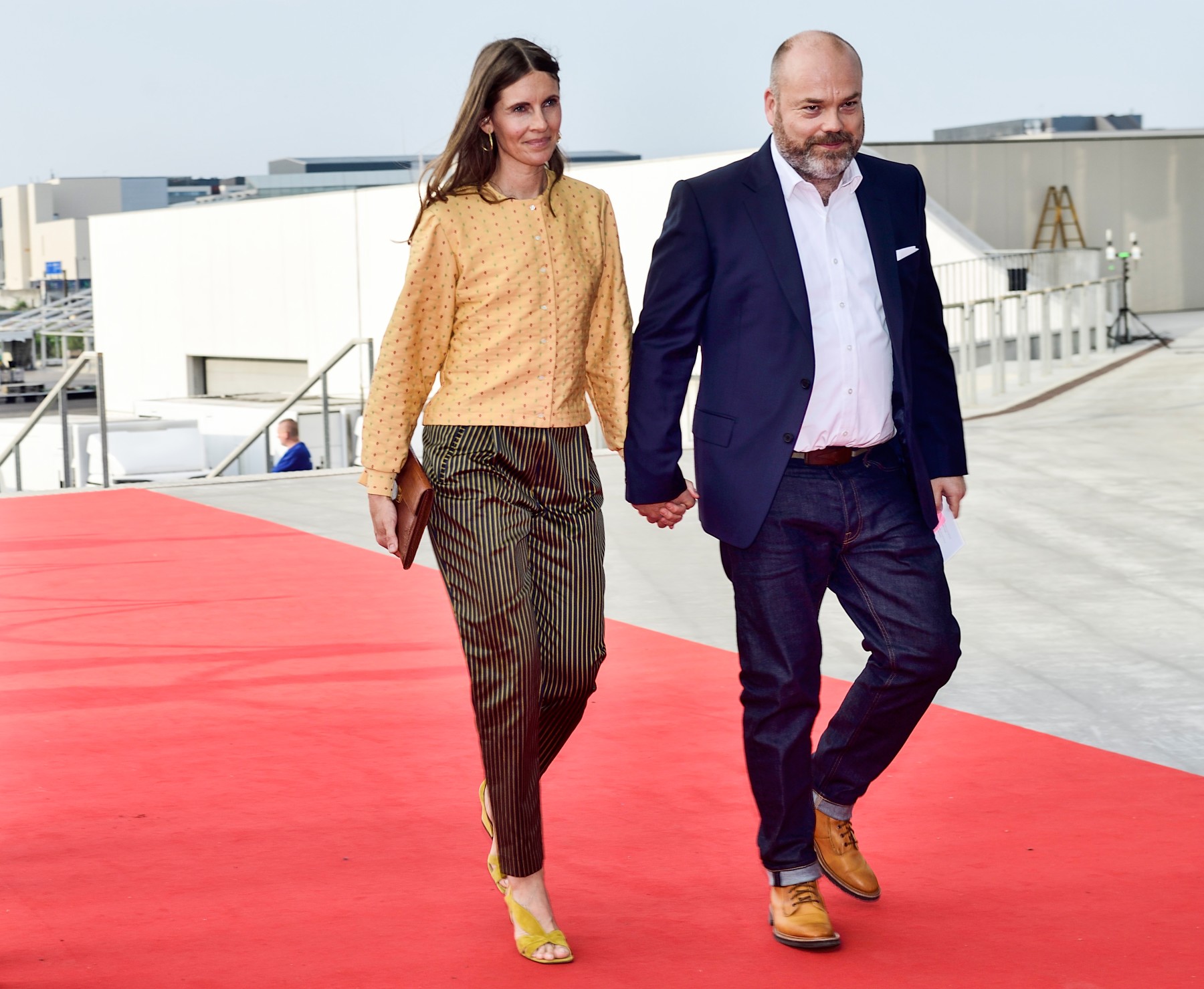 The Danish businessman and his wife have just become the parents of two girls.

Close to the one year anniversary of the unfortunate attack in which the three sons of Anders Holch Povlsen, owner of Asos and his wife Anne Now the couple became parents again, but this time as twins.

In a statement, the personal secretary of Anders informed the Danish newspaper Jylland Posten: “This Wednesday March 11, Anders Holch Povlsen and his wife, Anne, have been the parents of perfect twins, after a good pregnancy and an uncomplicated delivery.”

“The family is indescribably happy, both because of the arrival of these two little miracles that they are wanting to meet and because they are a reason for joy and reaffirmation of life for our family”

To celebrate the girls’ birth, two Danish flags were placed in the company building, located in Aarhus. This action is a tradition in all the country’s festivities, for example, the houses are adorned with the national flag when a family member is birthday.

The couple experienced one of the strongest tragedies of their lives last year, when they were enjoying their Easter holidays, in the city of Colombo, in Sri Lanka, when a terrorist attack in the hotel where they were staying ended the life of his sons Alma, Agnes and Alfred. Along with them, another 255 people died.

Now that April 22 will be the first year of the unfortunate death of her children, joy has returned to her family.