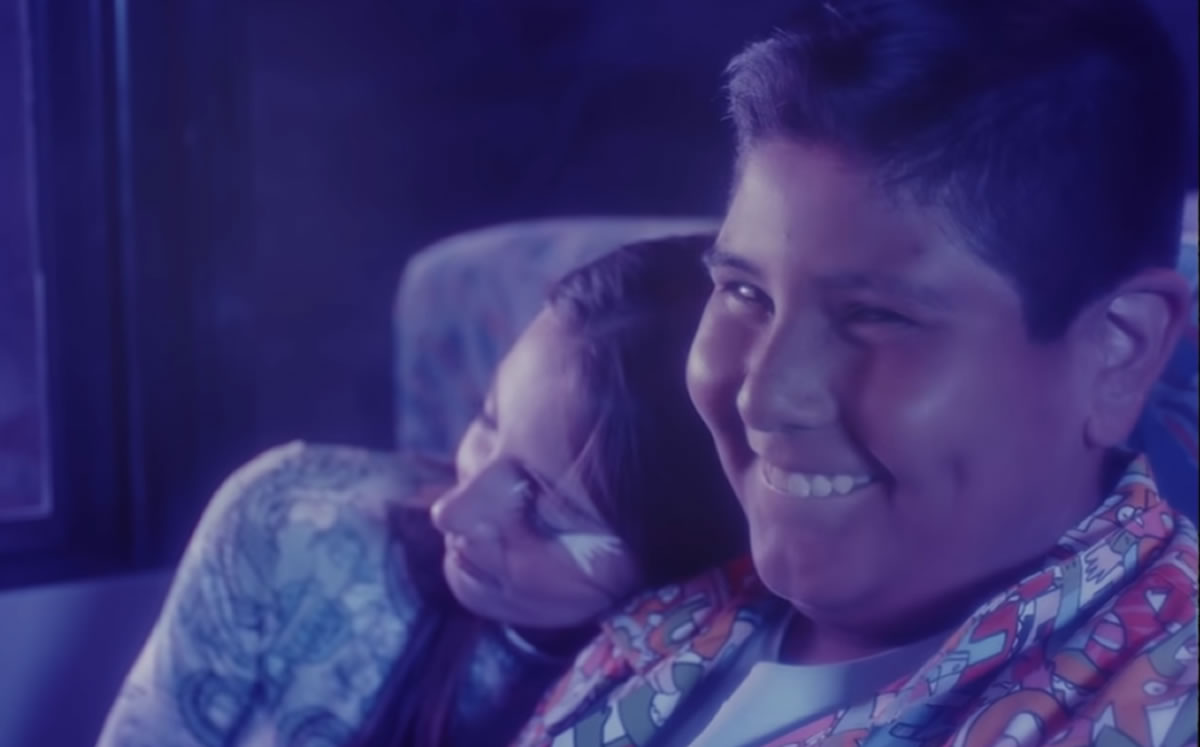 Elías Navarro, a boy who went viral for the gestures he made when he was supposedly attending an Oxxo, reappeared on social networks by the hand of the urban singer Nibal, this time as the protagonist of the video for the song “Viaje”.

After being featured in an advertisement for Burger King in Costa Rica, the ‘youngest cashier in Mexico’ is still linked to the cameras, this time to give life to a little boy who is going on a school trip.

In the plot, the little one imagines a relationship with the person he likes and that gives him to make a drawing dedicated to her, this without forgetting the gesture that placed him in the clouds mainly on TikTok. It already exceeds one million reproductions.

Did you really work at an Oxxo?

Elías lives in Tijuana, but because of his age, he cannot really work in said self-service chain, although when he went viral, there was no shortage of people who believed that he really did. It was totally acting.

His idea is to become a full-time youtuber recording comedy videos, although far from said chain.

The video was recorded in October 2020, it lasted more than a minute and a half, although due to the limitations of TikTok it was cut. Its explosion occurred in March.