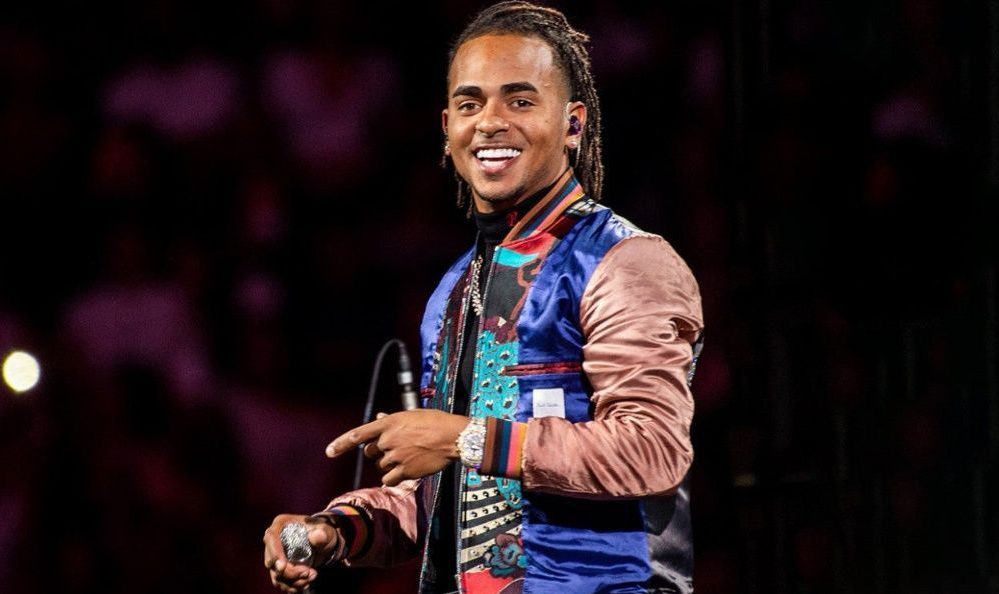 Puerto Rican/Dominican singer-songwriter Ozuna Signs One of the Biggest Record Deal Agreements With Sony, a contract that makes it one of the largest signed by a Latin artist in recent musical history.

This was reported to EFE sources last Friday on the artist, who, however, did not want to detail how much the figure was but rumors say he has earned around $100 million US this figure however has not been confirmed.

In turn, it breaks the pattern of behavior that until now Latin artists were following.

Usually, sources from the sector were told Efe, a Latin artist usually signs an agreement with a regional record company and a separate one, with a larger one to make an English record.

In this case, Ozuna has broken this way of operating and has signed an all-in-one agreement with Sony.

For the Ozuna team, this agreement places the artist “at another level.”

Ozuna’s signature with Sony includes the company’s rights to its two previous albums, The Orchard, and its future albums.

In a brief statement to Efe, the artist expressed his satisfaction with the agreement and indicated that it is a sign of his constant quest to “break barriers, to go beyond” and that his “music is and will be global”.

On November 7, the Ozuna premiered its new single and music video, “Until the Sun Rises,” which will be included in its next and third production, “Nibiru,” which will be released this month.

The song, written by Ozuna and produced by Hi Music and Mally Mall, “shows growth and maturity in the composition of the artist”, where it fuses alternative rhythms, reggaeton and tropical pop.

The music video was directed by Colin Tilley, who also directed “Taki, Taki”, another Ozuna theme. Ozuna Signs One of the Biggest Record Deal Agreements With Sony

Ozuna recently announced that he will perform in the sequel to “Fast and the Furious 9”. Ozuna Signs One of the Biggest Record Deal Agreements With Sony

The artist performed last night in the 2019 edition of the Latin Grammy, where he was nominated for Best Urban Song for “Dance Dances”, where he showed that it is more than reggaeton and trap and that it can be comfortably fused with other rhythms.

This year, Ozuna broke the record as the top winner in a single year in the history of the Billboard Latin Music Awards, with 11 awards.

He also won the “Contemporary Latin Composer of the Year” award at the BMI 2019 Awards and was part of the list of the 100 most influential people in Time magazine.

In 2018 he was named the most watched YouTube artist worldwide and also holds the record for the artist with the most videos with more than 1,000 million views, with seven in total.

His first studio album, “Odyssey,” became the longest one, has been number 1 for a male artist on the Billboard Top Latin Albums list, with 46 weeks.