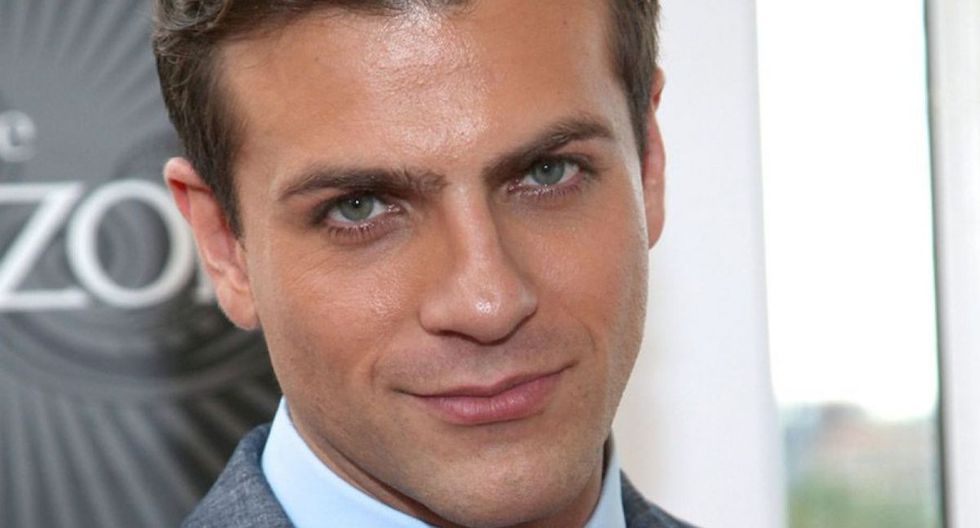 The public has the impression that all soap opera stars live a life full of luxuries, but there are many cases of actors who for some reason or other leave the entertainment world and must dedicate themselves to other activities to survive, and that is the case. from actor Pablo Azar.

MIRA: soap opera actors who did not support their colleagues during the recordings

The last participation that the Mexican actor had was in 2017 in the soap opera “La fan” of Telemundo and from that moment he disappeared from the world of acting. Some time later, he surprised many by stating that he had to become an Uber driver in order to pay his bills.

Pablo Azar had a great relationship with the television company, but he assures that it was all over when he decided to form a union of actors seeking to improve their working conditions, since many did not even have health insurance.

MIRA: “Coffee with a woman’s aroma”: what happened to the actors of the original soap opera?

For this reason, apparently, Telemundo decided to block his doors so that he will not be part of a production in Mexico and the United States again.

In 2016, Mexican actor Pablo Azar led a movement for him, as well as his fellow Latinos, to enjoy the benefits of developing their profession in the United States.

He sought for the company to offer protection to actors in the workplace, the payment of overtime, including financial remuneration for the broadcast or sale of a program.

However, Azar never anticipated that this could affect him professionally.

“Being involved in the process to introduce the American Union of Actors in Telemundo affected me in the workplace. As of 2016, when we started this process and we were able to put the Union on Telemundo, the company did not hire me at all, neither me nor the colleagues involved, “the actor told the Reforma newspaper in Mexico.

“If I have felt discriminated against in anything, it is that I fought for the rights of my fellow actors, as well as mine, and in the end he is punished for that, just for seeking justice; It is sadness, ”said Azar in an interview.

As a result of this, the Mexican decided to create his own source of work, so that actors who live situations similar to his have a place to go if a television station turns his back on them.

Painting is another of her passions and she has also been able to take advantage of this talent to generate income and continue supporting her family.

“I had an art commission in England to paint The Mona Lisa, and I’m also illustrating a self-improvement book for a Venezuelan writer,” he said.

He also continues with his work as an Uber driver, but due to the situation experienced by the coronavirus, he has decided to make one for and thus avoid being another victim of this deadly virus.

LOOK: Celebrities who keep their abs well marked despite the quarantine HOW MUCH DO MEXICAN ACTORS WIN?

The payment that actors receive for recording a soap opera has always been a taboo subject. Few, if any, stars of melodramas openly talk about the exorbitant numbers they earn as small-screen stars.

Mauricio Mejía is one of the few actors who has decided to speak about it. He recorded the Mexican soap opera Los Successos Pérez (2009), a story in which he shared credits with Verónica Castro, Rogelio Guerra and Jaime Camil, among others.

Mejía, who was one of those who earned less money in this project, since he had a secondary character, received a month nothing more and nothing less than 8 thousand dollars; which serves to give us an idea of ​​what an actor who is the protagonist could win.

“It was my second novel and to give you an idea more or less I was the newest in history, at least of the Mexicans because there were three Argentines and the rest of us were all Mexicans, and it was the one that won the least and won 8 thousand dollars a month, ”revealed the now 37-year-old stylist.