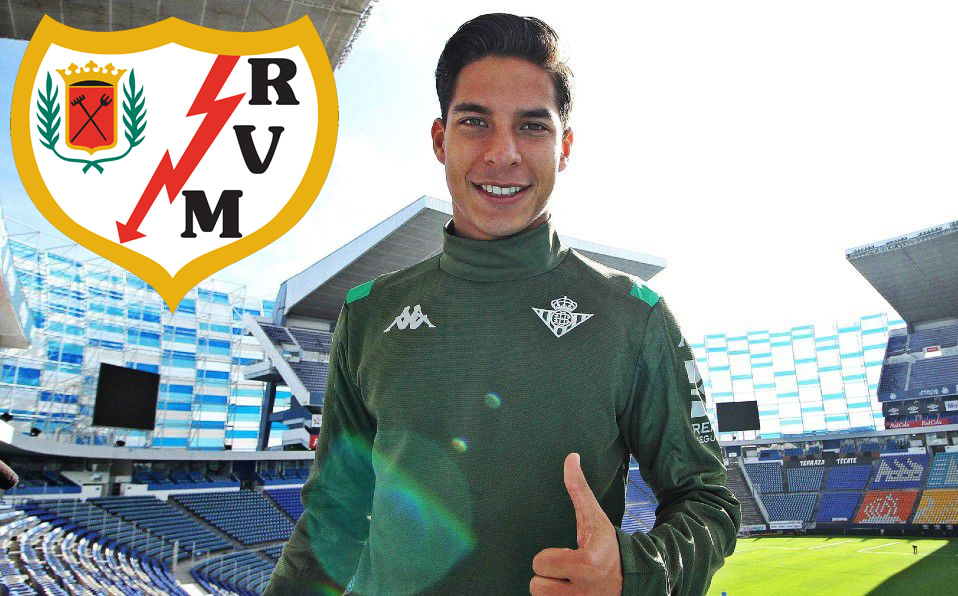 Despite the fact that Diego Lainez does not have many minutes of play with Betis, the Mexican still attracts the attention of some teams in Europe and during the winter market Rayo Vallecano of Paco Jémez tried to ask the Sevillians to lend to the former player of America for the remainder of the season.

“In fact, we asked for the transfer to Betis, which in the end could not be, but without going any further I wanted Rayo Vallecano to come this year, to be with us, but we did not reach an understanding and then we did not It was possible, or perhaps the player did not think it appropriate to move to a minor division even though he was not playing and it could not be, but I would be delighted if he could be on my team, he is an exceptional player, ”said the strategist in interview with ESPN.

The strategist said that the Madrid squad has no problem with the issue of Lainez occupying a place as a foreigner.

“I want good players in my team, so if there is the possibility at some point of being able to coincide, I will undoubtedly do it and because I do not care if he is Mexican, Polish, German or Brazilian, I understand that he is a good player and I want him for my team. “

During his stay on the Cruz Azul bench in Mexican soccer, he saw Lainez’s growth closely when he participated in America when he was coached by Ricardo La Volpe and Miguel Herrera.