The Pan American Health Organization (PAHO) declared on Tuesday “very concerned” about the speed at which COVID-19 is spreading in the American continent, where in the last week 266,269 new cases have been recorded, thus reaching 1.74 million infections.

“We are very concerned about how fast the pandemic is spreading. It took three months for our region to reach one million cases, but less than three weeks to almost double that number,” Dr. Carissa F. explained in a telematic press conference. Etienne, director of this organization.

Etienne explained that, until this Monday, 1.74 million cases and more than 104,000 deaths from the new coronavirus had been recorded in the Americas region, most of them in the United States.

The director of PAHO warned that, due to this growth in mortality and transmission of the virus, in South America the health systems in large urban centers, such as Lima or Rio de Janeiro, “are rapidly becoming overwhelmed.”

In line with this, he explained that these overload situations do not only have a great impact for cities, but also for neighboring communities; This can severely hit some indigenous peoples such as those in the Amazon region, who have less access to health systems.

Etienne was disappointed by the economic crisis that the pandemic will leave and announced that PAHO is maintaining a dialogue with the International Monetary Fund (IMF), the Inter-American Development Bank (IDB), the World Bank, and other financial organizations to coordinate the response. economic in America.

In addition, he assured that the institution he directs also collaborates with the Economic Commission for Latin America and the Caribbean with the aim of “reconfiguring a new model in which existing health systems and universal health coverage are seen as the key to economic growth and social integration “. 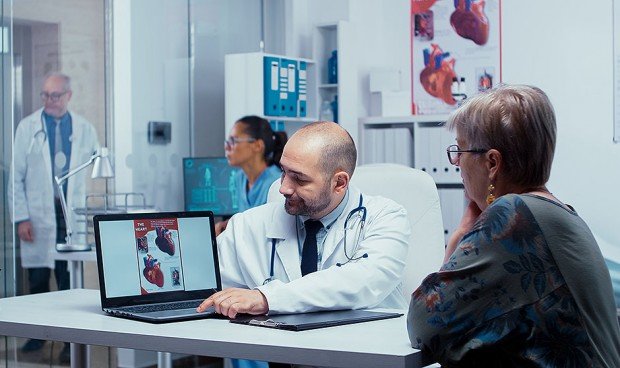 Myocarditis And Covid Vaccine: What Is Its Treatment? 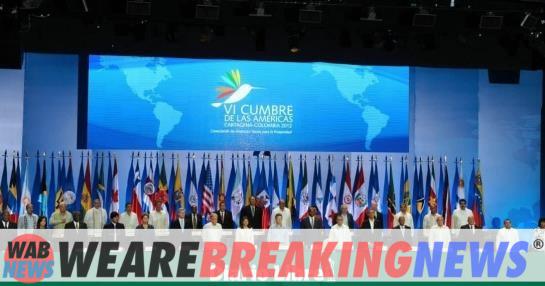 Monreal Will Remain Isolated Due To COVID Symptoms: “With The Help Of God And Medicine We Will Overcome This Stage”