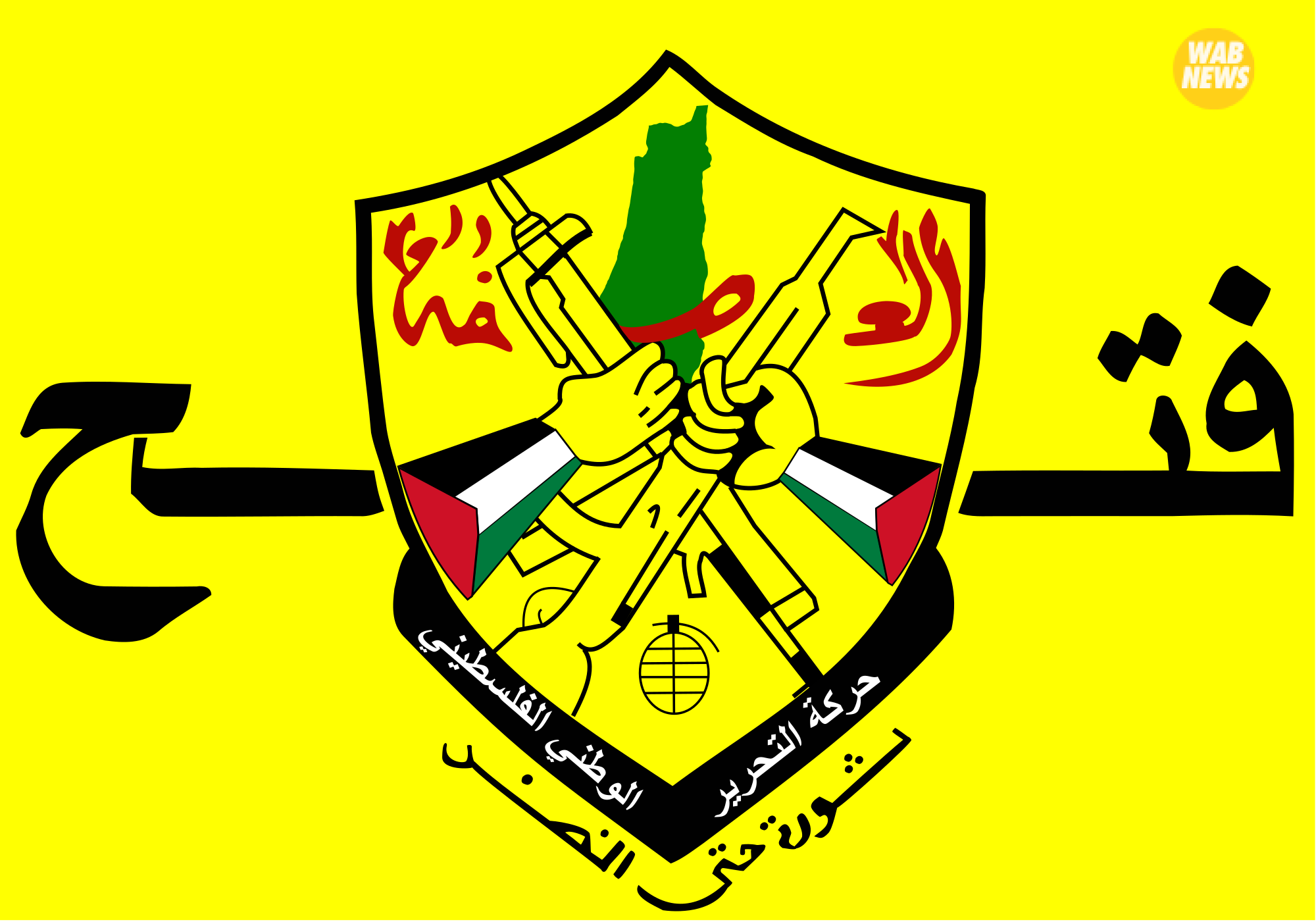 The circumstances surrounding the death of the teenager in the central West Bank town of Beitunia, identified by Palestinian health officials as Fulla al-Masalmeh, were not entirely clear. The Israeli army said soldiers began firing at a vehicle heading towards them after they signaled it to stop. The army said it was investigating what happened and declined to comment further.

However, a witness testified that the car in which the young woman was traveling posed no danger to the Israeli soldiers, some of whom were crouched behind a row of parked cars and not easily visible to an approaching driver.

Palestinian attackers have carried out dozens of attempted stabbings and run-overs in recent years. But Palestinians and human rights groups say Israeli soldiers often use excessive force, and in some cases have shot non-threatening people without being held accountable. The army says it is facing complex and dangerous scenarios.

The UN’s top Middle East envoy, Tor Wennesland, tweeted that he was “shocked by the tragic murder” and urged Israel to conduct “a thorough investigation immediately.”

Bakr, Armousj, 35, from Beitunia, said that Israeli soldiers had broken into the town and arrested her neighbor at around 3:30am. From her window, she saw about 20 soldiers checking the cars parked in front of her building. A vehicle then approached from a considerable distance. She was moving carefully, she commented, estimating that she was going at a speed of about 20 or 30 kilometers per hour (12 or 18 miles per hour).

“I didn’t see them do anything suspicious,” he said.

Suddenly, a group of Israeli soldiers crouched behind parked cars began shooting at the vehicle without warning, it added. The rest of the forces joined in, firing on the vehicle. After the barrage of gunfire, a driver got out of the car, bleeding and raising his hands above his head, the resident said. He saw a young woman slumped in the passenger seat.

An Israeli military official, who requested anonymity because the incident is being investigated, said the car was moving erratically and zigzag, repeatedly accelerating and braking.

Photos of the incident on social media showed blood-smeared asphalt.

Diaa Kurt, the mayor of Beitunia, said Israeli forces detained the driver of the car.