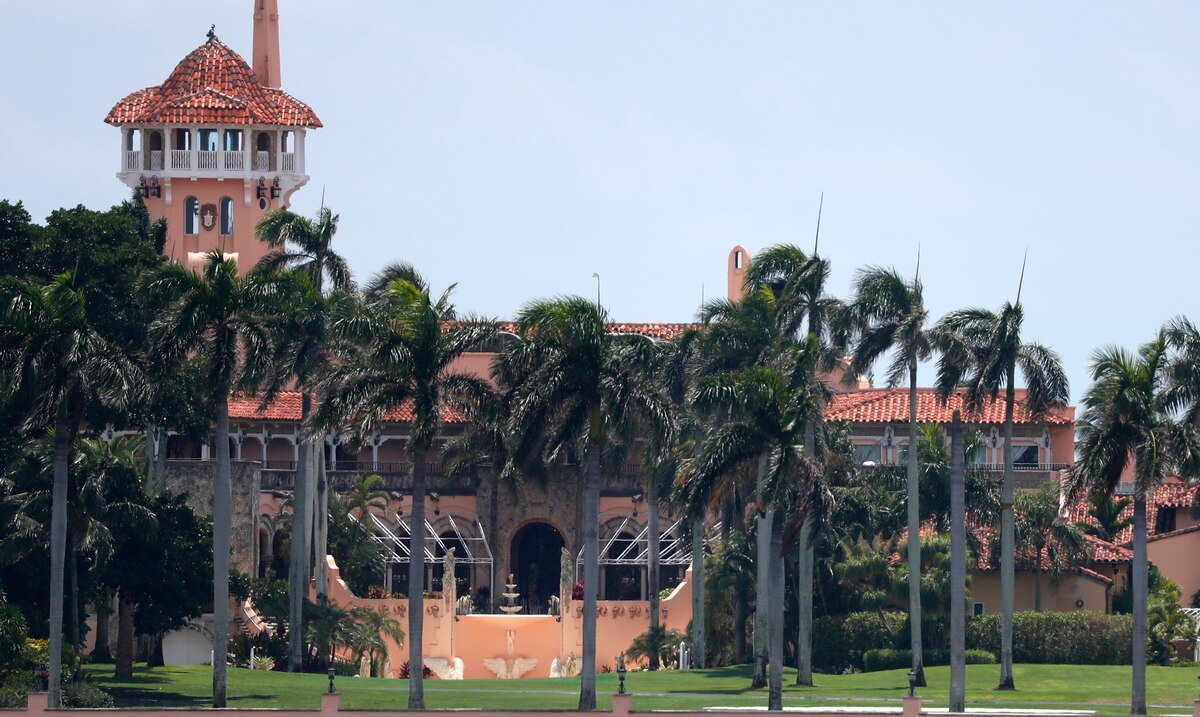 The Florida city of Palm Beach is debating whether former President Donald Trump can continue to live at his Mar-a-Lago resort.

The city council will hear your attorney’s views on the promise he made in 1993 that Trump will be barred from living there if the council agrees to convert the residential building into a club. The promise, however, was not recorded in writing, so it is not clear whether it is valid.

Technically, Trump is an employee of the corporation that owns Mar-a-Lago and the written agreement only prohibits the residence of members there. Under the rules of the population, a club can house its employees. Trump moved to Mar-a-Lago on January 20, the day his presidency ended.

Palm Beach received a letter in December from a lawyer for a Mar-a-Lago neighbor demanding that the city council ban Trump’s residence there, arguing that the presence of the former president will depress property values.

Trump and his wife Melania Trump officially changed their residence from New York City to Mar-a-Lago in 2019. The Trump Organization, the family corporation, issued a statement stating that “there is no document or agreement whatsoever prohibiting President Trump use Mar-A-Lago as a residence ”. Trump owns two other homes near Mar-a-Lago.

Trump bought Mar-a-Lago for $ 10 million in 1985 from the estate of Marjorie Merriweather Post, owner of General Foods. The 126-room mansion had deteriorated since she passed away in 1973 and was left to the US government as a possible vacation home for heads of state. The government returned it in 1981.

After buying it, Trump invested millions in improvements to the property and lived there part of the time.

However, by the early 1990s, Trump was in financial straits. Property prices fell and several of his businesses failed, such as his casino in New Jersey. He argued before the city council that he could not pay the 3 million dollars a year in maintenance and that it was unfair that he was the only one to pay that amount. He proposed dividing the property into several mansions. The city council rejected the idea.

Under that agreement, a member can stay in a room for no more than seven consecutive days or 21 days in total for an entire year, but there is no prohibition on an employee’s residence. 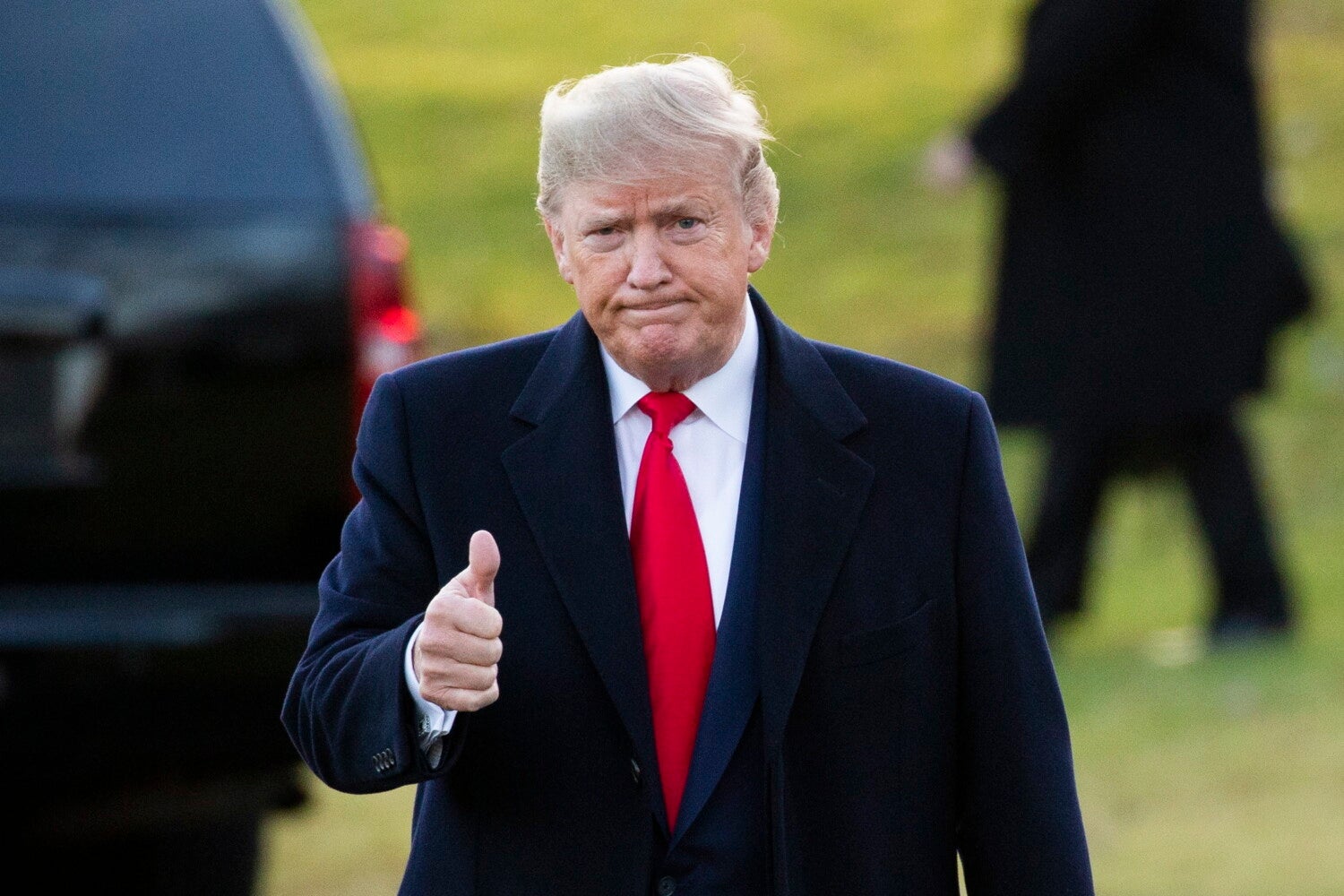 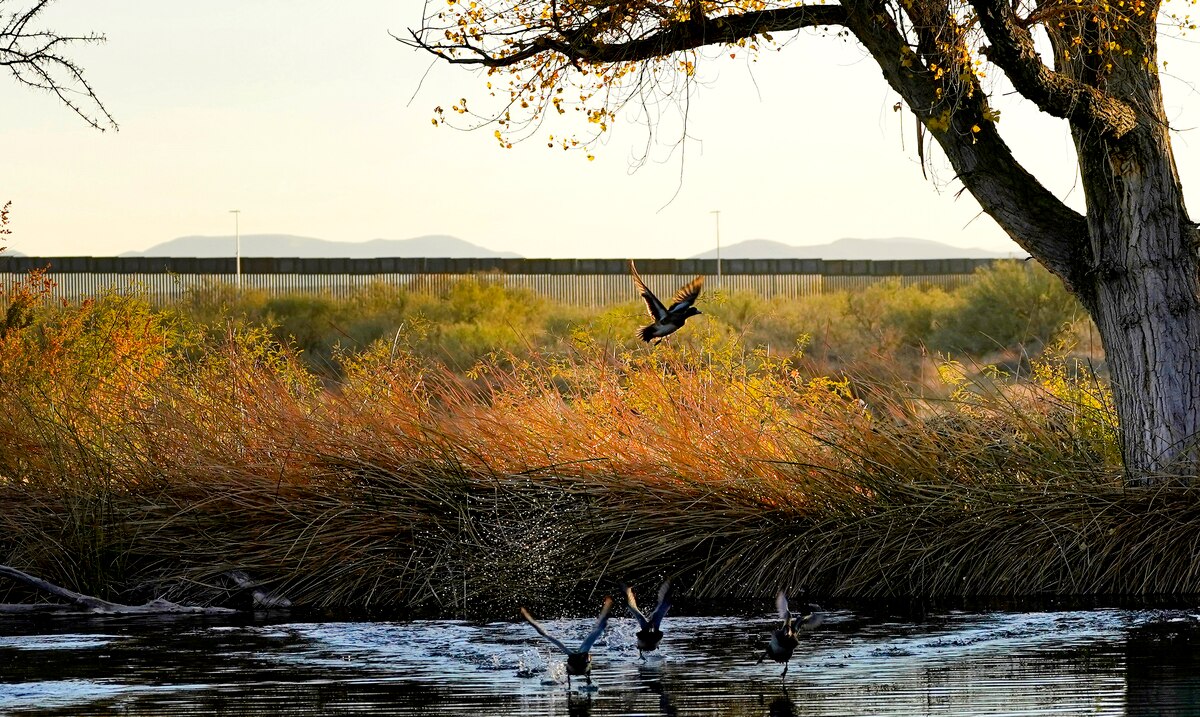