Miami – The pandemic has exposed the existence of a “layer of people who exploit the worker as was done in the period of slavery in the United States,” says Ricardo Salvador, a member of the Union of Concerned Scientists (UCS), in a reference to meat processing workers.

“They are exploited workers, they don’t have insurance and they infect their neighbors. It is a desperate situation ”, proclaims in an interview with Efe this Mexican scientist who directs the UCS Food and Agriculture Program, a non-profit entity founded in 1969 by scientists from the Massachusetts Institute of Technology (MIT).

Salvador points to those responsible for this situation as “publicly traded companies” and especially the giant Tyson Foods.

“The productivity of (meat) factories depends on the speed of production. Thousands of workers have to be glued to each other butchering the corpse, in a confined environment, “he says.

SARS-CoV-2 “is transmitted by aerosol. This is combined with the fact that, in plants where cattle are cut up, temperatures are low and favor the virus, ”says Salvador.

According to recent figures, at least 17,700 cases of COVID-19 and 70 deaths from the disease have been reported in workers at 216 meat plants and food processors across the United States.

UCS statistics show that the current average per processor is 82 infected workers, who “could cause an additional 2,300 infections in a community in just 12 days,” according to the “basic breeding number” (RO). (https://wwwnc.cdc.gov/eid/article/25/1/17-1901_article)

This number is used as an indicator of the levels of contagion or incidence of infectious and parasitic diseases.

Infections from coast to coast

UCS scientists use the map from the Food and Environment Reporting Network (FERN, a New York-based nonprofit) according to which there could be high levels of contagion “from coast to coast.”

By state, it mentions that “the main incidence” occurs in Iowa processors, where there are 2,452 confirmed SARS-CoV-2 cases and only 545 intensive care beds available.

According to the Center for Economic Policy Research, a Washington think tank, 51.5% of meat industry workers are immigrants because they are the only ones willing to exercise such physically tough jobs.

But Salvador believes that the real percentage is from 75% to 85% of immigrants, the majority from Mexico and from Central American countries.

According to the director of the UCS Food and Agriculture Program, many of these workers “continue to work out of financial need.”

A law to protect vulnerable workers

From Washington D.C., where his office is located, Salvador stresses that his team of scientists, engineers, and economists is focused “more on remedies than criticism.”

That is why they have recommended the so-called Protection of All Workers Act (S.3677), introduced last week by Wisconsin Senator Tammy Baldwin.

“The public has to communicate with their representatives in the nation,” argues this doctor in Agricultural Sciences who was named “Latino Innovator” by NBC in 2013 and a year later won the Leadership Award from the James Beard Foundation.

For Salvador, the role of immigrants in the US food chain is “the most important of all.”

Without them the system collapses

“From the whole cow to the cutlet or bacon that we see in those shiny packages in supermarkets, there have always been these kinds of people exploited at one end of the food chain. If we remove them, the system collapses, “he remarks.

Last April, the JBS meat company in Greeley, Colorado, stopped production after a 78-year-old Hispanic worker lost his life to the coronavirus.

As a consequence, the Consumer Brands Association (CBA), the group that brings together US food companies, called on the government to act to ensure that workers are protected and to continue to supply the country’s supermarkets.

For Salvador, the fact that President Donald Trump issued a decree to compel the meat industry to continue operating “is a big problem.”

“Trump urges the country to recover and the news and data documenting these levels of contagion are not well received,” he says.

“Under normal conditions, the industries would inform the CDC (Centers for Disease Control and Prevention), but in this case, for political convenience, they have decided that they are not going to give those data,” says the researcher.

In spite of everything, some effects have had the evidence of the situation of the workers in the meat processors.

“Investors realized that workers could sue them and began to sell their shares, and this produced a one-third decrease in values,” says Salvador. 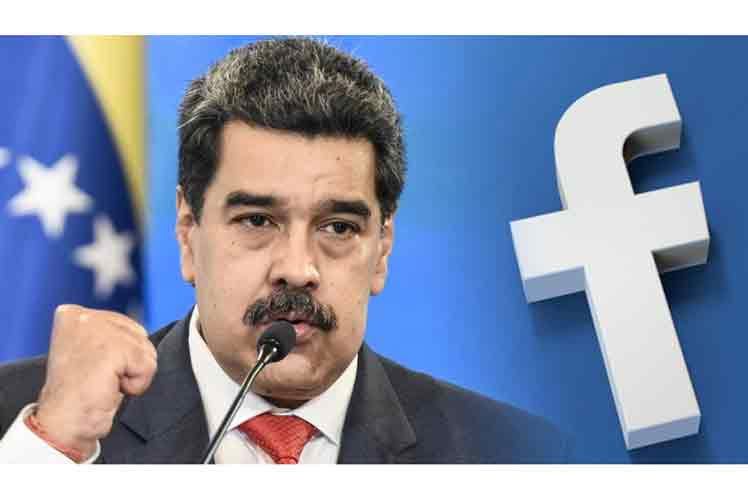 A Little Of Your Own Medicine 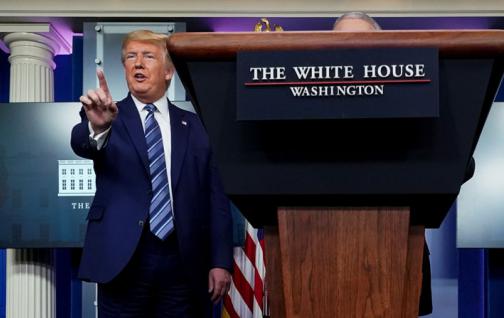