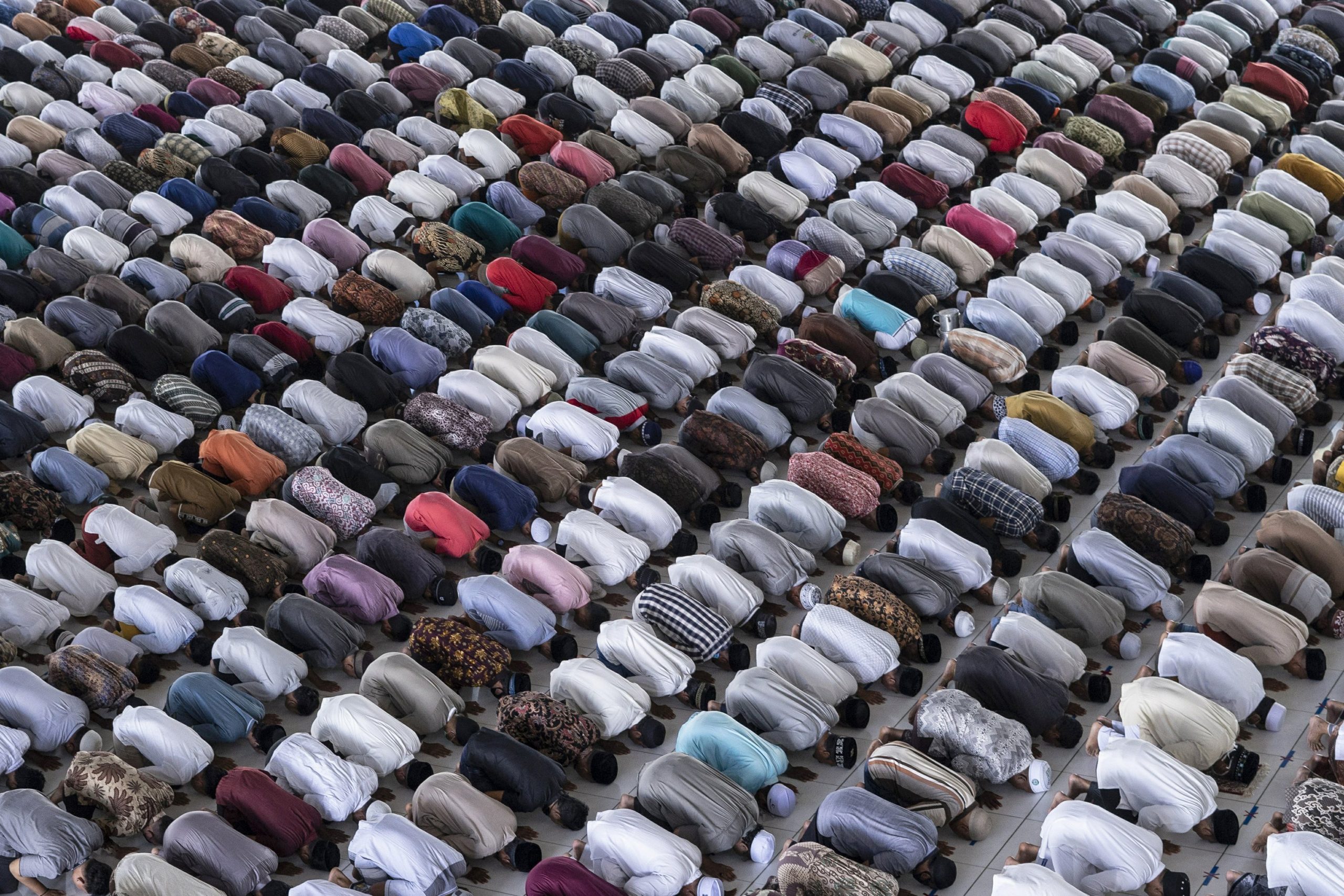 Millions of Muslims in Asia began the holiest month on the Islamic calendar on Friday under quarantines or strict social restrictions against the coronavirus, exacerbating their anxiety about the disease.

For many, Ramadan is a time to draw closer to God, family, and community, but the pandemic has altered those traditions this year. Many are unemployed, had to cancel their plans to visit relatives, and face the closure of parks, shopping malls and mosques, the places where they used to break the fast at sunset.

“This is too sad to be remembered in history,” said Belm Febriansyah, a resident of the Indonesian capital, the most populous Muslim country in the world.

Authorities tightened social restrictions to slow the spread of the coronavirus in Jakarta, the epicenter of the outbreak in Indonesia, which has more fatalities from the virus-borne disease COVID-19 than any other Asian nation except China, with 8,211 confirmed infections and 689 deaths.

Commercial flights and trains were suspended to prevent people from returning to their hometowns in an annual exodus through Eid al-Fitr, the end of Ramadan. Private cars will also not be able to leave Jakarta.

Malaysia, like its neighbors Singapore and Brunei, has banned popular Ramadan bazaars where food, drink and clothing are sold in crowded open-air markets or street stalls. These markets are an important source of income for small merchants. Some of them have transferred their businesses to the internet.

In Pakistan, the southern province of Sindh has banned Ramadan prayers after the country’s Medical Association asked Prime Minister Imran Khan and religious leaders to rethink their refusal to close mosques despite the huge daily increase in cases. confirmed. Many clergymen have asked their faithful to fill the mosques and trust their faith to protect themselves from the virus.

Shared community meals are prohibited in Turkey during Ramadan. The Turkish Interior Ministry also vetoed iftar tents that distribute food to break the aid and drummers who mark the times of fasting door to door in exchange for tips.

In India, Ramadan begins on Saturday, but has been affected by the growing denigration of Muslims following accusations that an increase in contagions was linked to a three-day meeting of the Tablighi Jamaat missionary group held in New Delhi in March. .