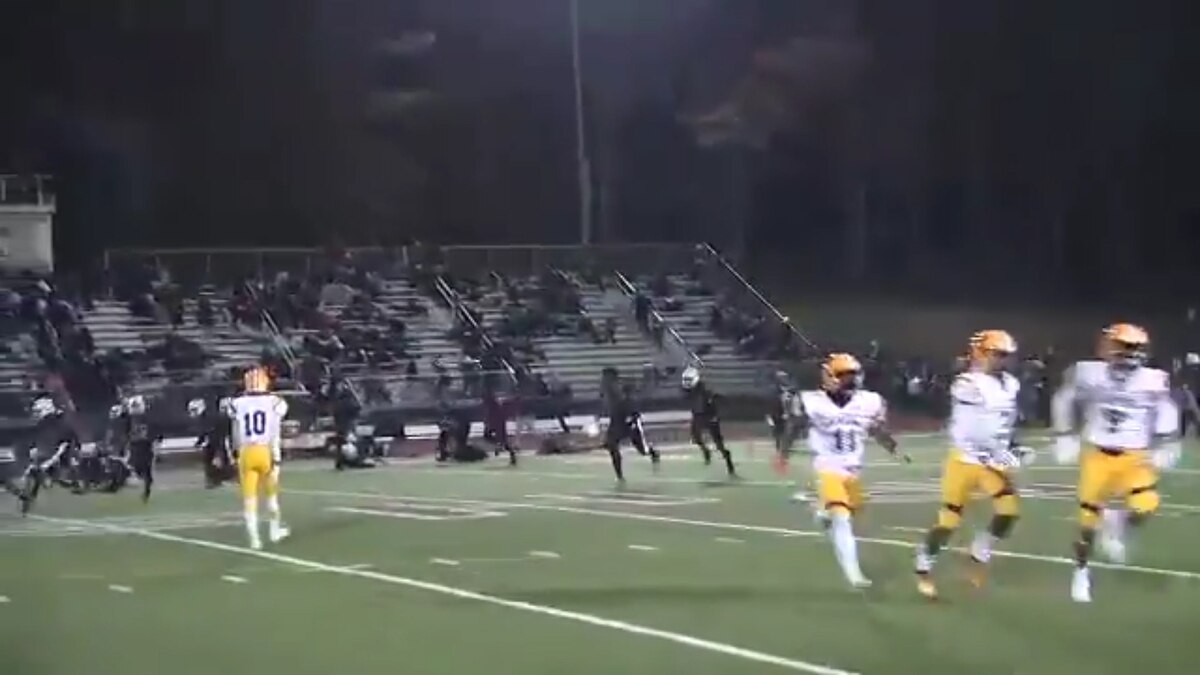 The New Jersey authorities reported that there were gunshots during a football game in a high school this Friday night.

The Press of Atlantic City reported that at least two people were injured when one person shot about half a dozen times from the stands.

The newspaper said an unidentified woman was placed on a stretcher on the pitch by paramedics while waiting for an ambulance.

Hartman said he could not confirm at the moment the number of people shot or the condition they are in. He added that until 9:30 p.m. local time, there were no detainees.

Pleasantville is located about 11 kilometers (7 miles) southeast of Atlantic City.

Shooting in a California high school

A 14-year-old student is the second fatality of the shooting recorded on Thursday at a school in a neighborhood north of the city of Los Angeles, United States, and in which the alleged attacker attempted suicide, police said.

At a press conference, the Head of the Los Angeles Sheriff's Department (LASD), Alex Villanueva, confirmed that so far there are two students, a 14-year-old teenager and a 16-year-old boy, who died from the shooting, who allegedly caused another student from the same school.

Villanueva explained that the authorities received an emergency call around 07:30 a.m. local time (15:30 GMT) that reported shooting at Saugus High School, located about 85 kilometers north of Los Angeles and that upon arrival they found to six injured students.