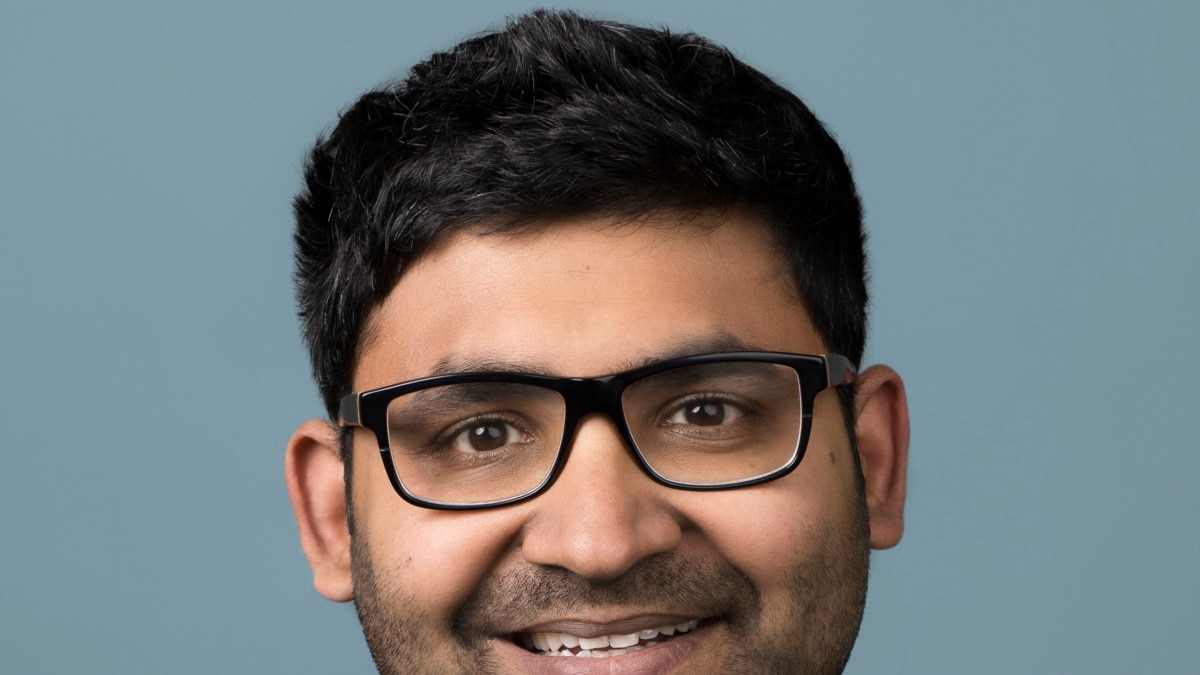 Twitter’s newly appointed CEO Parag Agrawal has stepped out from behind the scenes to take over one of Silicon Valley’s most renowned and politically volatile positions. But how little known it is, coupled with a solid technical background, seem to be what some were looking for to lift Twitter from its current morass. Agrawal, a 37-year-old immigrant from India, does not belong to the ranks of famous CEOs, including Facebook’s Mark Zuckerberg; Elon Musk of SpaceX and Tesla, and even the man he replaces himself, Jack Dorsey. Those big-name company founders and leaders have often been in the news – and on Twitter – for feats that go beyond the usual running of their companies. The appointment of Agrawal, who was Twitter’s chief technology officer for the past four years, has been hailed by Wall Street as a bid for someone who will focus on ushering Twitter into what is seen as the next internet age: the metaverse. Agrawal is a “‘safe’ choice that should be viewed favorably by investors,” wrote Angelo Zino, an analyst at research firm CFRA, who further noted that Elliott Management Corp., a Twitter shareholder company, had lobbied Dorsey to quit. Elliott issued a statement Monday saying that Agrawal and the new chairman of the board of directors, Bret Taylor, were the “right leaders for Twitter at this crucial time for the company.” Taylor is president and chief operating officer of the business software company Salesforce. Agrawal joins the ranks of a growing group of Indian-born CEOs of large technology companies, including Sundar Pichai of Alphabet, the parent company of Google, Satya Nadella of Microsoft, and Arvind Krishna of IBM. The manager joined Twitter in 2011, when it had just 1,000 employees, and has been its chief technical officer since 2017. At the end of last year, the San Francisco-based company had a payroll of 5,500 employees. Agrawal previously worked at Microsoft, Yahoo and AT&T in investigative positions. At Twitter, he has worked on machine learning, revenue and consumer engineering, and helping audience growth. He studied at Stanford and the Indian Institute of Technology in Bombay. Although Twitter has prominent users, such as politicians and celebrities, and is one of journalists’ favorite networks, its user base lags far behind old rivals like Facebook and YouTube, and more recent ones like TikTok. It has just over 200 million daily active users, a common metric in the industry. As CEO, Agrawal has to go beyond the technical details and deal with the social and political issues that Twitter and social media in general are struggling with. Among them: misinformation, abuse and effects on mental health. Agrawal got a quick introduction to life as the CEO of a deep-seated company that is one of the central platforms for political discourse online. Conservatives were quick to bring to light a tweet he sent in 2010 that read: “If you are not going to distinguish between Muslims and extremists, why should I distinguish between white and racist?” As some Twitter users pointed out, the 11-year-old tweet cited a segment from ‘The Daily Show’, which referred to the firing of Juan Williams, who made a comment about his nervousness about Muslims on a plane. Twitter did not immediately respond to a message to comment on the tweet. Connect with the ! Subscribe to our YouTube channel and activate notifications, or follow us on social networks: Facebook, Twitter