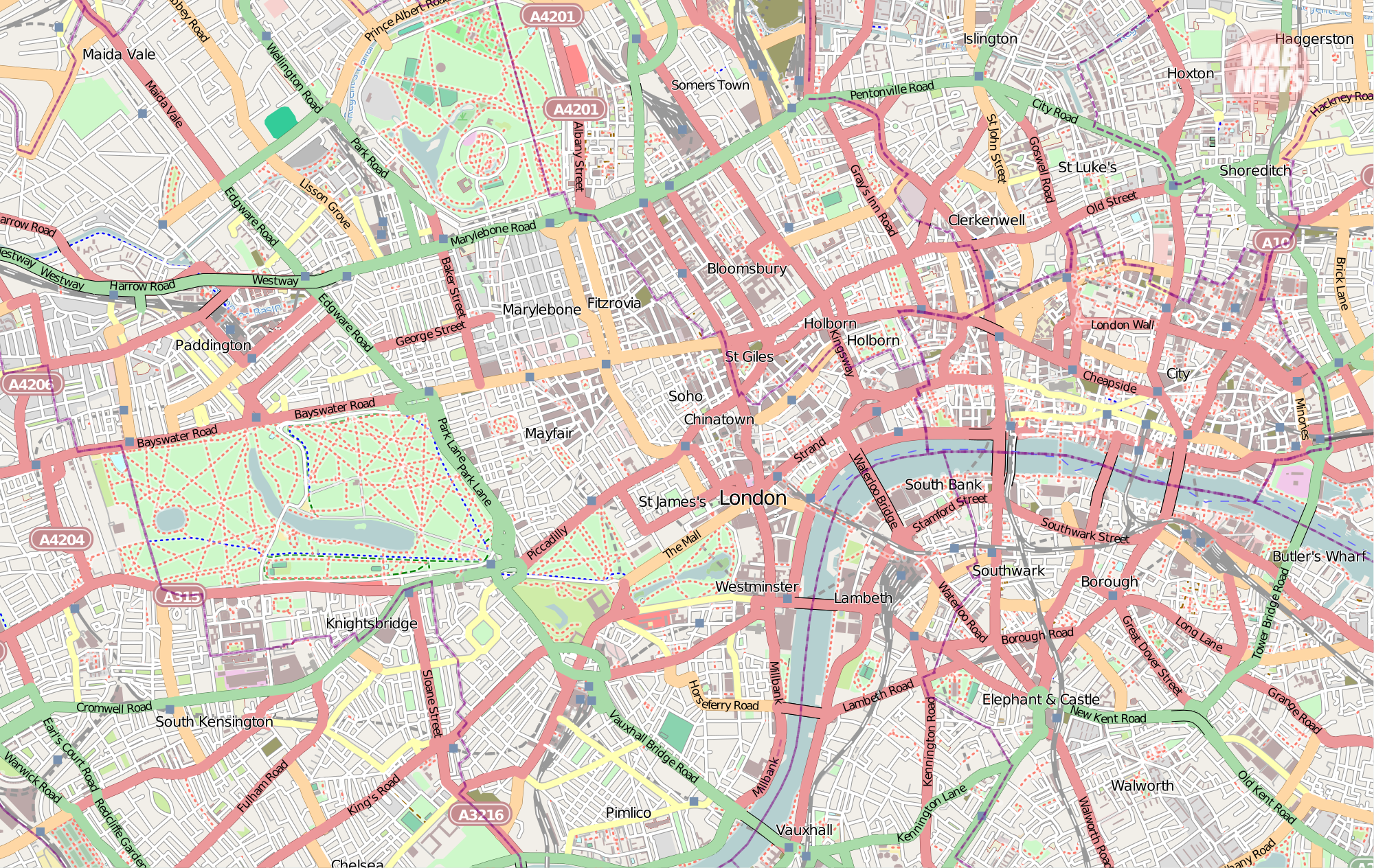 PARIS (AP) — The French and British interior ministers signed an agreement Monday to increase police patrols on northern French beaches in an attempt to stop people trying to cross the English Channel in small boats. , a common source of friction between the two countries.

The British government has agreed to pay France some 72.2 million euros ($75 million) between 2022 and 2023, almost 10 million euros more than in the current deal, in exchange for France increasing its deployment by 40%. security at the access points to the sea on the coast.

That includes 350 more gendarmes and police to guard the beaches of Calais and Dunkirk, as well as using more drones and night vision equipment to help officers spot the boats.

French Home Minister Gerald Darmanin and British Home Secretary Suella Braverman signed the agreement in Paris. The text includes proposals to combat crime on migration routes, and the two ministers agreed that their countries would gather information on intercepted migrants to try to eradicate smuggling networks.

The agreement did not include a specific target of intercepted ships.

British Prime Minister Rishi Sunak said the agreement would mean “a 40% increase in the number of patrols and, for the first time, British officials integrated into French operations to strengthen the coordination and effectiveness of our operations.”

The agreement, he said, will be “a basis for even greater cooperation in the months to come.”

Britain receives far fewer asylum seekers than many other European countries, such as Italy, France and Germany. However, thousands of people from all over the world travel to the north of France each year in the hope of crossing the English Channel. Some want to come to Britain because they have family or friends there, others because they speak English or because they think it will be easy to find a job.

In recent years, the number of people trying to cross the canal in flimsy boats has grown dramatically, while authorities focused on other routes of entry such as stowaways on buses.

Britain and France have long clashed over how to stop the people-smuggling gangs organizing the trips.

In an attempt to stop the crossings, the British government has announced a controversial plan to send people arriving by small boat on a one-way voyage to Rwanda, a plan it says will discourage people from crossing the Channel and break the model of smuggling business. Critics say the plan is immoral and impractical, and have challenged the project in court.

The British government has also been criticized for failing to process asylum applications quickly and leaving thousands of people crammed into centers and temporary accommodation.

“The government must take a broader approach and create an orderly, fair and humane asylum system that recognizes that the vast majority of those making the perilous journey are refugees fleeing for their lives,” he said. “You have to come to terms with the fact that this is a global problem that will not be solved by security measures alone.”