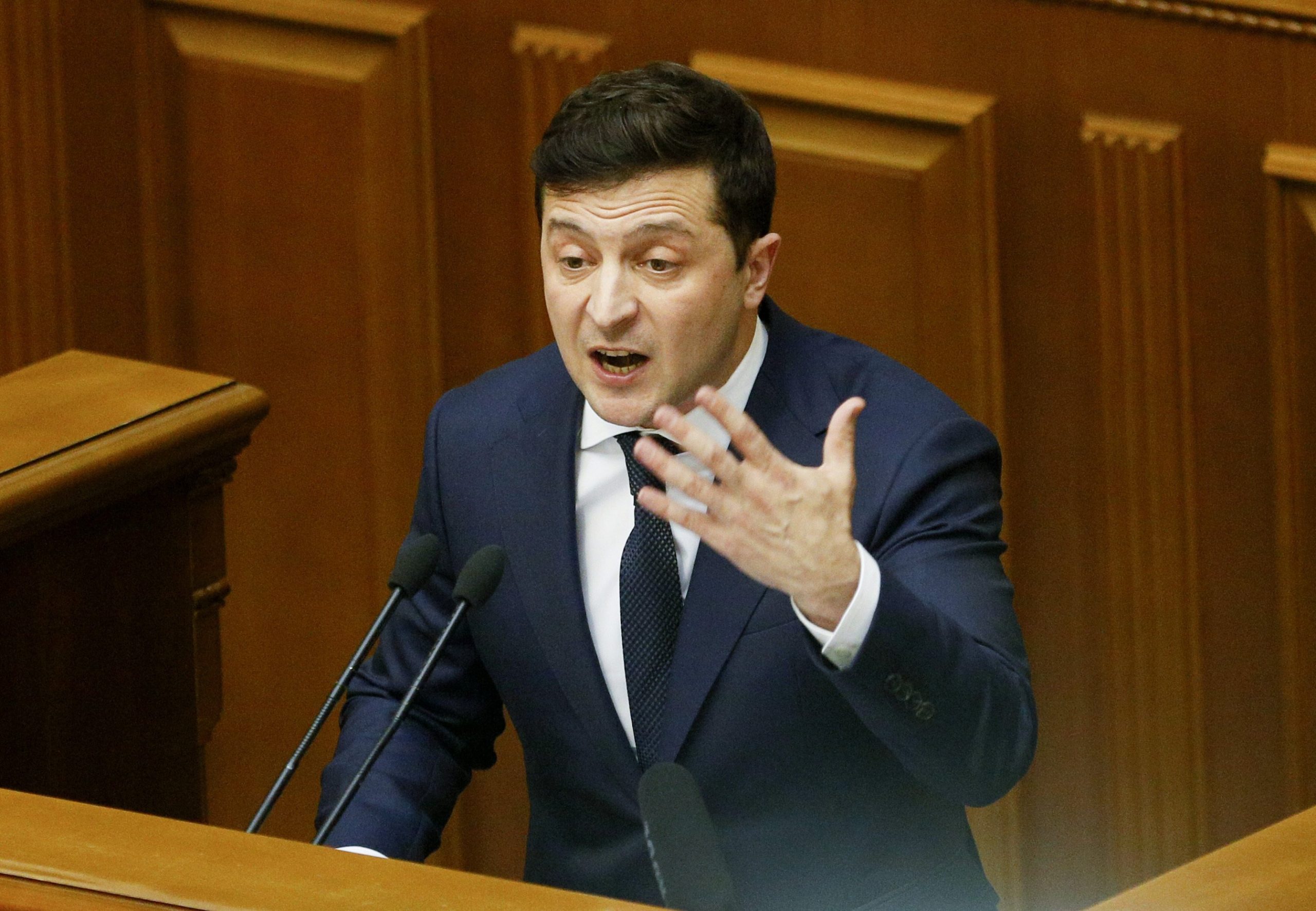 KIEV (AP) – Ukrainian lawmakers voted Wednesday to accept the resignation of the prime minister after six months in office in which his work was heavily criticized by President Volodymyr Zelenskiy.

The president’s party, Servant of the People, dominates the Parliament and led the acceptance of the departure of Premier Oleksiy Honcharuk. The vote was 353 in favor, none against and 40 abstentions.

Speaking to lawmakers before the vote, Zelenskiy said that Honcharuk, 35, failed to stem an industrial decline or achieve tax collection targets.

“We need new minds and new hearts in government,” he said.

Shmygal, 44, who was appointed deputy prime minister last month, was previously an administrator in the western Ivano-Frankivsk region.

“Citizens’ expectations are enormous and their patience is running out,” the president told lawmakers and added: “We need results now.”

Honcharuk offered his resignation in January after meeting a recording in which he said that Zelenskiy – a comedian without political experience – knew nothing about economics.

Zelenskiy said the situation was “unpleasant”, but he asked Honcharuk to remain in the post.

Several senior cabinet members are expected to lose their posts as well.

Zelenskiyn said that while the cabinet members were not mired in corruption, their efforts to combat the problem had not been vigorous enough.

“It is not enough not to steal,” he said. “We promised citizens that we would win the battle against corruption and it hasn’t even been a draw.”

In a short speech to lawmakers, Honcharuk mentioned low inflation and macroeconomic stability as his achievements. He also praised Zedlenskiy’s leadership.