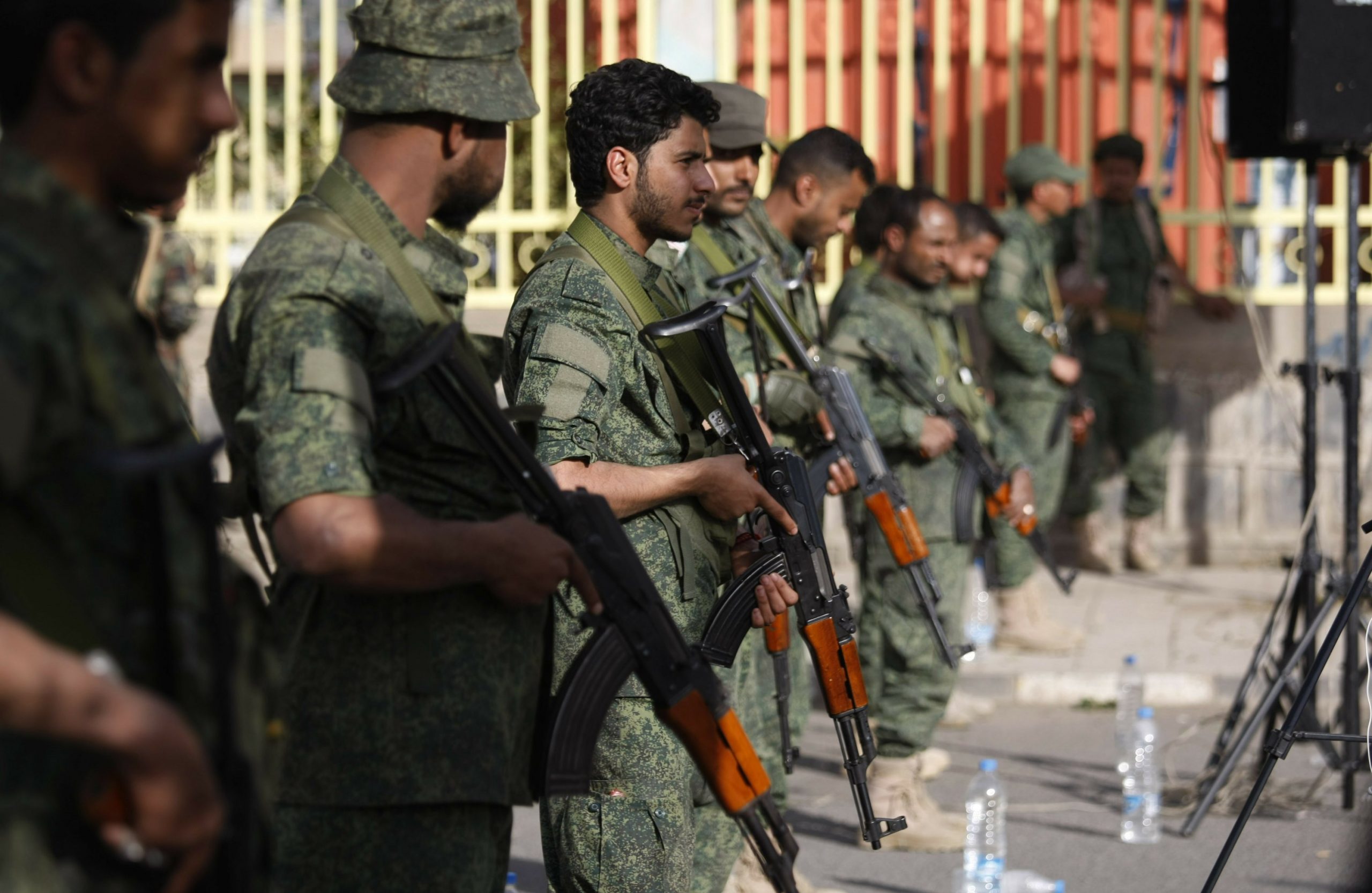 EL CAIRO (AP) – The warring parties in Yemen have agreed to carry out an exchange of prisoners after several delays, the United Nations said Sunday, in a signal that talks between the government with international recognition and the Houthi rebels could achieve advances

It would be the first “large-scale official” exchange of its kind since the conflict began in the poorest Arab country in the world, according to the UN.

The prisoner exchange agreement made progress during the peace talks in Sweden. The Houthis and the government with international recognition then agreed on several measures to strengthen confidence, including a ceasefire in the strategic port city of Hodeida.

The implementation of a tentative peace agreement collapsed during the current military offensives and deep distrust between the two sides.

The conflict has also been an arena for regional rivalry between Iran, which supports the Houthi rebels, and Saudi Arabia, which runs a military collation that supports the Yemeni government with international support.

The UN mission in Yemen indicated that both the rebels and the Yemeni government decided to “start immediately with the exchange of lists for the next release” of prisoners. Sunday’s statement happened after seven days of meetings between both parties in Amman, the capital of Jordan.