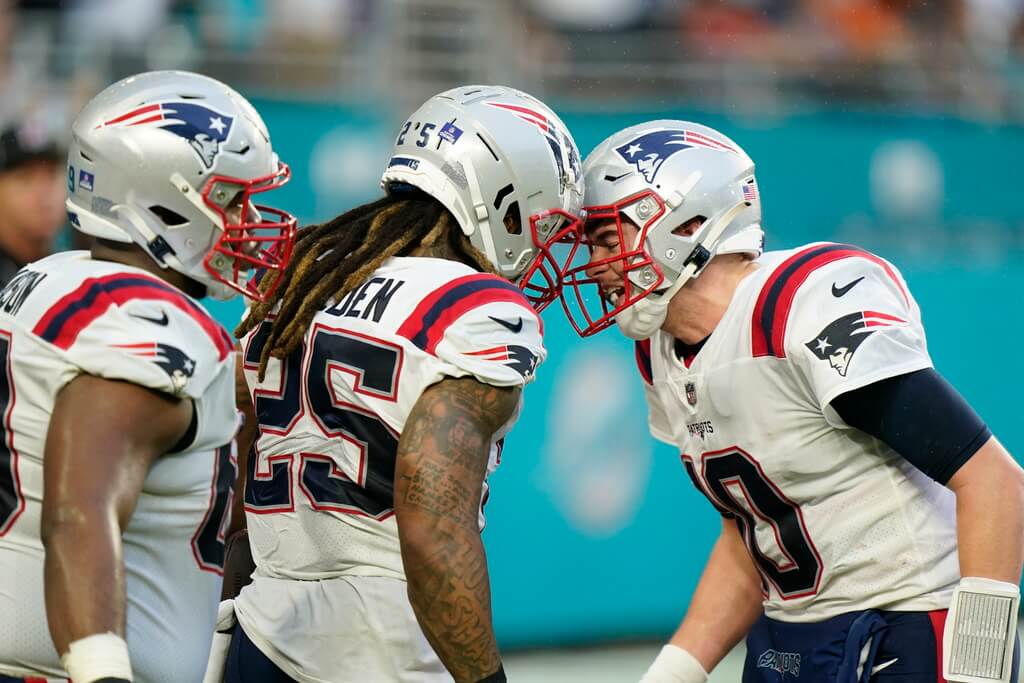 FOXBOROUGH, Massachusetts USA (AP) — Throughout his first NFL season, Mac Jones has been a clear reflection of the Patriots’ way of doing things. He has been modest, has worked hard and has only sought to do what is asked of him to avoid mistakes that inflict damage on himself.

This has been reflected in achievements such as being the best rookie quarterback of the season in wins (10), passing yards (3,801) and touchdown passes (22). But it hasn’t kept him immune to the setbacks that rookies inevitably suffer.

For Jones, that has meant enduring a 2-4 start, enjoying the joys of a seven-game winning streak and then posting three losses in the last four games of the regular season.

He also helped the Pats return to the postseason for the first time since Tom Brady left the team after the 2019 season.

Jones tries to assimilate that the stakes are more relevant on Saturday, when the Patriots travel to Buffalo for their wild-card matchup against the Bills. In the meantime, he has received a reminder that he must stay true to the model that has brought him to this point.

“I think it’s something to do a little bit more, but we have to stick to what we know and we just have to prepare like we always have, regardless of the situation,” Jones said.

Of 19 rookie quarterbacks selected in the first round of the draft since 2013 (with at least 10 starts), Jones is the first to finish the season with a winning record. As the only first-round draft pick to advance to the postseason in 2021, he will also have a chance to become the first rookie quarterback since Russell Wilson (2012 third-round pick) to win a playoff game.

He would be the first New England rookie quarterback to do so.

“He just keeps working on everything,” said Josh McDaniels, the Patriots’ offensive coordinator. “I don’t think there’s an area where I can say ‘wow, that was the best area for growth and improvement.’ I think Mac absorbs a lot of information. Mac is a guy that if you give him five or six songs to work on and tweak and improve on, he really takes them and tries to do the best he can with the time we have in training to do what we ask him to do.”

As much as Jones has been a role model for developing the culture the Patriots have cultivated under two decades under coach Bill Belichick, he has had the support of his teammates.

From veterans to other first-year players, the Patriots have had his back from the moment he edged out Cam Newton for the starting job in training camp.