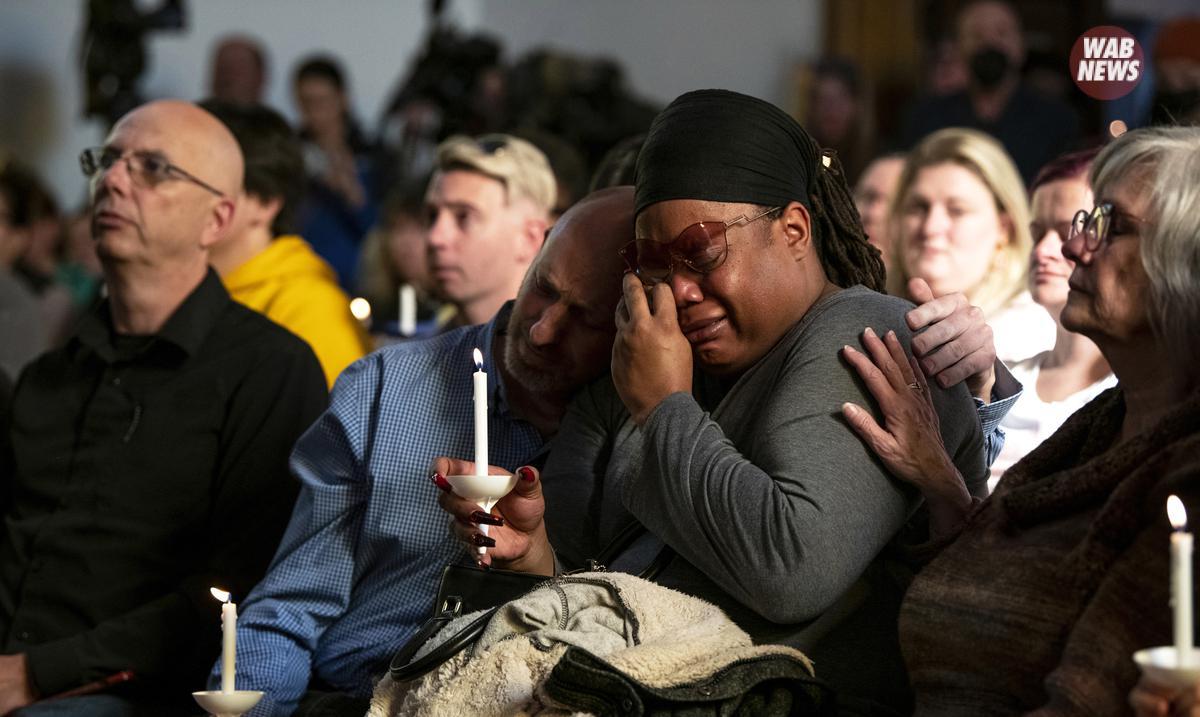 Colorado — As bullets flew into a gay club in Colorado Springs, killing five and injuring several, a patron who was enjoying the party just minutes earlier sprang into action, seizing the suspect’s handgun, hitting him with it and slowed him down until the police arrived just a few minutes later.

He was one of at least two patrons being credited by police and local authorities for apprehending the shooter and limiting the bloodshed in Saturday’s shooting at Club Q. Violence erupted in the cozy confines of an entertainment venue which the LGBTQIA+ community had long considered a valuable safe space in a conservative city.

“Had that person not intervened, this could have been enormously more tragic,” Colorado Springs Mayor John Suthers said.

Police identified the alleged shooter as 22-year-old Anderson Lee Aldrich, who was in custody after being treated for injuries.

A security official said the suspect used an AR-15-style semi-automatic weapon in the attack, although a handgun and additional rounds of ammunition were also recovered. The official spoke on condition of anonymity because he was not authorized to comment on details of the case.

On its Facebook page, Club Q thanked the “quick reactions from heroic customers who took down the shooter and put an end to this hate attack.”

Investigators were still working to determine a motive and decide whether to prosecute the suspect for a hate crime, El Paso County District Attorney Michael Allen said. The charges likely included premeditated murder, he added.

It also questioned why authorities did not try to seize Aldrich’s weapons in 2021, when he was detained after his mother said he had threatened her with a homemade bomb and other weapons.

Although authorities said at the time that no explosives had been found, gun control activists questioned why police did not activate Colorado’s “red flag” law, which would have allowed authorities to seize the guns her mother said she had. There were also no public records that the prosecution had filed charges against Aldrich for kidnapping and threats.

At least seven of the 25 injured at Club Q were in serious condition, according to authorities. Some were wounded as they tried to flee and it was not clear if all had been shot, a spokesman said. Suthers said there was “reason for hope” that all those hospitalized would recover.

The shooting revived memories of the 2016 massacre at the Pulse gay club in Orlando, Florida, which killed 49 people. Colorado has seen several mass murders, including at Columbine High School in 1999, a movie theater in a Denver suburb in 2012 and a supermarket in Boulder last year.

It was the sixth mass murder this month, in a year in which the country was shocked by the death of 21 people in a school shooting in Uvalde, Texas.

Club Q is a nightclub that hosts a drag show on Saturdays, according to its website.

Drag events have become the target of recent homophobic rhetoric and protests. Politicians and other opponents have proposed banning minors from the shows on the false grounds that they are used to seduce minors.

To support a hate crime charge against Aldrich, the prosecution would have to show that he acted on the basis of the victims’ actual or perceived sexual orientation or gender identity. For now, the suspect has not cooperated in the interrogations and has not given clear information about the motivation of the attack, according to the official who spoke on condition of anonymity.

A makeshift altar of remembrance to the victims was set up near the club on Sunday, complete with flowers, a stuffed animal, candles and a sign reading “Love Over Hate” next to a rainbow heart.

Seth Stang was buying flowers for the memorial site when he learned that two of the dead were friends of his. The 34-year-old trans man said it was like “having a bucket of hot water thrown at you… I’m exhausted from running out of places where we can exist safely.” 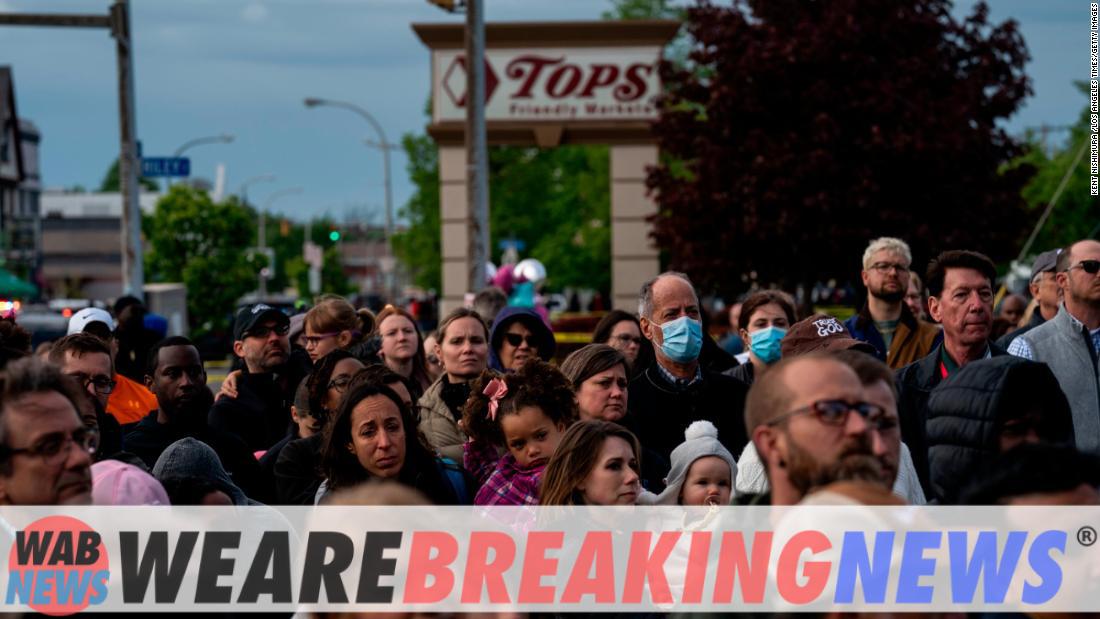 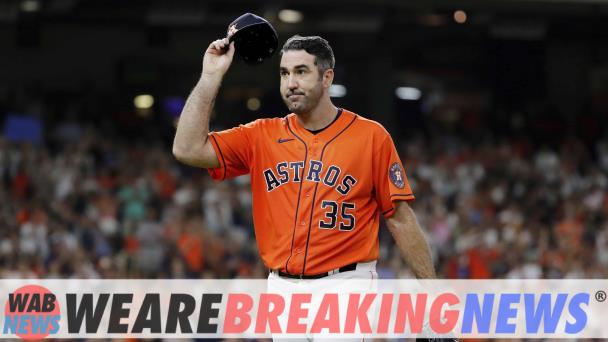