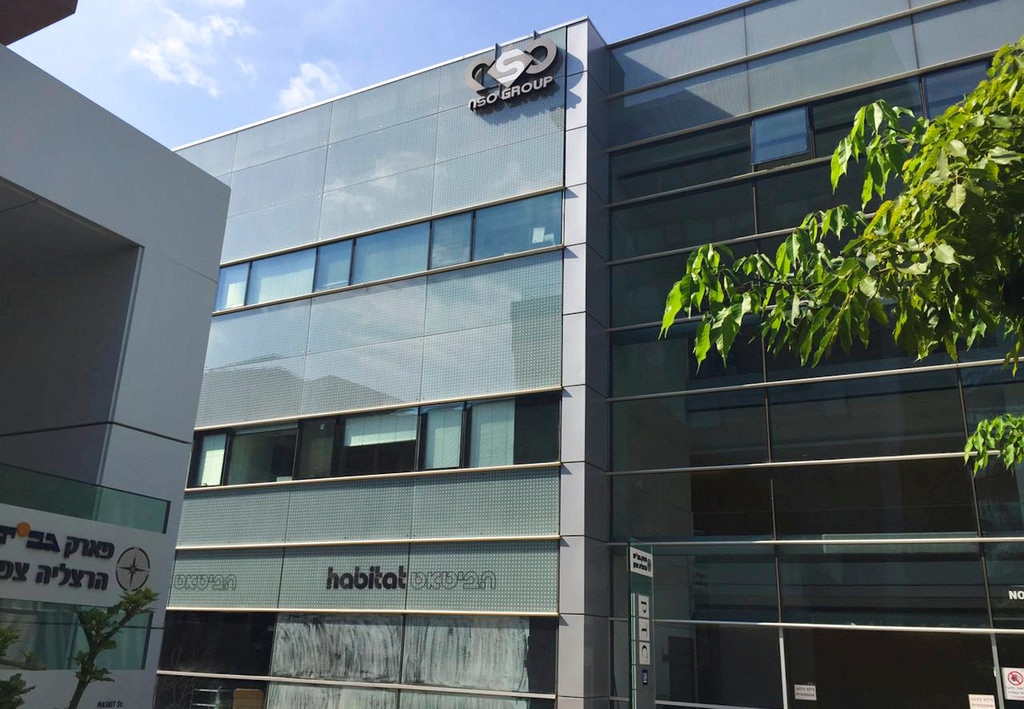 MIAMI, USA – The NSO Group company is under scrutiny. One report designates it as the center of operations for a massive espionage plan. The Israeli company is accused of supplying software to governments and divulging more than 50,000 phone numbers of activists, journalists, executives and other political leaders with the aim of spying on its users. Many of these numbers, according to the findings of the document released on Sunday, belong to users from Azerbaijan, Bahrain, India, Hungary, Morocco, Mexico, Kazakhstan, Rwanda, Saudi Arabia and the United Arab Emirates. After the publication of this report, doubts have grown about the power of this corporation, what role it had and for what purpose it would have participated in the dissemination of this information. What is NSO Group? Amnesty International and Forbidden Stories, a Paris-based non-profit press organization, sounded the alarm about the name of the NSO Group, an old acquaintance in international espionage. That company was founded in 2010 by Israelis Shaley Hulio and Omri Lavie and its headquarters are located in a technology center near Tel Aviv, known as Herzliva, with hundreds of employees both in Israel and in other parts of the world. It was 2016 when the name of the company and Pegasus, its malware (a type of cyber virus that is used to view the content of a computer), began to make headlines around the world. Why? In that investigation it was ensured that the company had become a key player in spying on a dissident from the United Arab Emirates. Now, thanks to a joint effort between the American newspaper The Washington Post, the British newspaper The Guardian, the French Le Monde and many others who joined forces to tackle a leak of confidential data, history repeats itself. How does malware work? Pegasus, the system developed by the Israeli company for hacks, has become a very effective tool to be able to enter smartphones without leaving a trace. It is even capable of turning on the camera and microphone and accessing all the information stored on the device remotely and silently. In many cases, the user is not even required to download an application. The person being hacked is unable to detect such actions, which makes this tool, which turns the device into a spy phone, highly effective and attractive to control any movement or communication silently and with guarantees of success. Facebook sues Israeli company for spyware on WhatsApp Facebook sues Israeli company for spyware on WhatsApp The role of journalists What is most surprising is the number of journalists who appear in the document and who have been the object of espionage. And it is that, according to the information revealed so far, the intention was to illegally and remotely enter the cell phones of reporters, editors, investigative journalists, etc. to control your contacts and communications. In that list there are telephones of journalists who work in renowned agencies and press media such as Agence France-Presse, The Wall Street Journal, CNN, The New York Times, Al Jazeera, France 24, Radio Free Europe, Mediapart, El País, Associated Press, Le Monde, Bloomberg, The Economist, Reuters and the WABNEWS, among others. It has not been released what data was collected during the espionage, nor the scope of this operation. Mexico, in the crosshairs of the investigation The report reveals that 15,000 of the numbers that would have been hacked with the Pegasus malware were in Mexico and that list includes politicians, union leaders, activists and journalists critical of the current government. The authors of this investigation also highlighted a Mexican independent journalist who was murdered in a car wash and whose phone number was never found. The document explains that the phone was never found and that it is not known if it could have been hacked thanks to the NSO Group software. Other surprising revelations What is known is that the Moroccan government, through its security services, acquired the software service to hack the phones of some 30 journalists and French media executives. Earlier, the research center of the University of Toronto, Citizen Lab, and Amnesty International had warned that the phones of several Al-Jazeera journalists and a Moroccan journalist had been intercepted. Also noteworthy are the phone numbers of two women close to the Saudi journalist Jamal Khashoggi, killed in 2018 by a Saudi group. After a lengthy investigation, a thousand people from 50 countries have been identified, including executives, members of Arab royal families, human rights activists, journalists, politicians and other government officials. What does NSO Group say? After the scandal of incalculable magnitudes, the NSO Group has come out with the distribution of a statement in which it categorically denies the Forbidden Stories report, considering that the conclusions of the investigation yield “erroneous assumptions and unsubstantiated theories.” Faced with this situation, the company does not rule out taking legal action as it understands that the dissemination of this report constitutes an act of defamation towards NSO Group and they insist that the corporation “sells its technology only to police and intelligence agencies of certain governments with the sole purpose of saving lives by preventing crime and terrorist acts ”, they stressed. He also distanced himself from deaths that occurred in strange circumstances. “Our technology is in no way related to the heinous murder of Jamal Khashoggi,” the company defended in the statement. Connect with the WABNEWS! Subscribe to our YouTube channel and activate notifications, or follow us on social networks: Facebook, Twitter