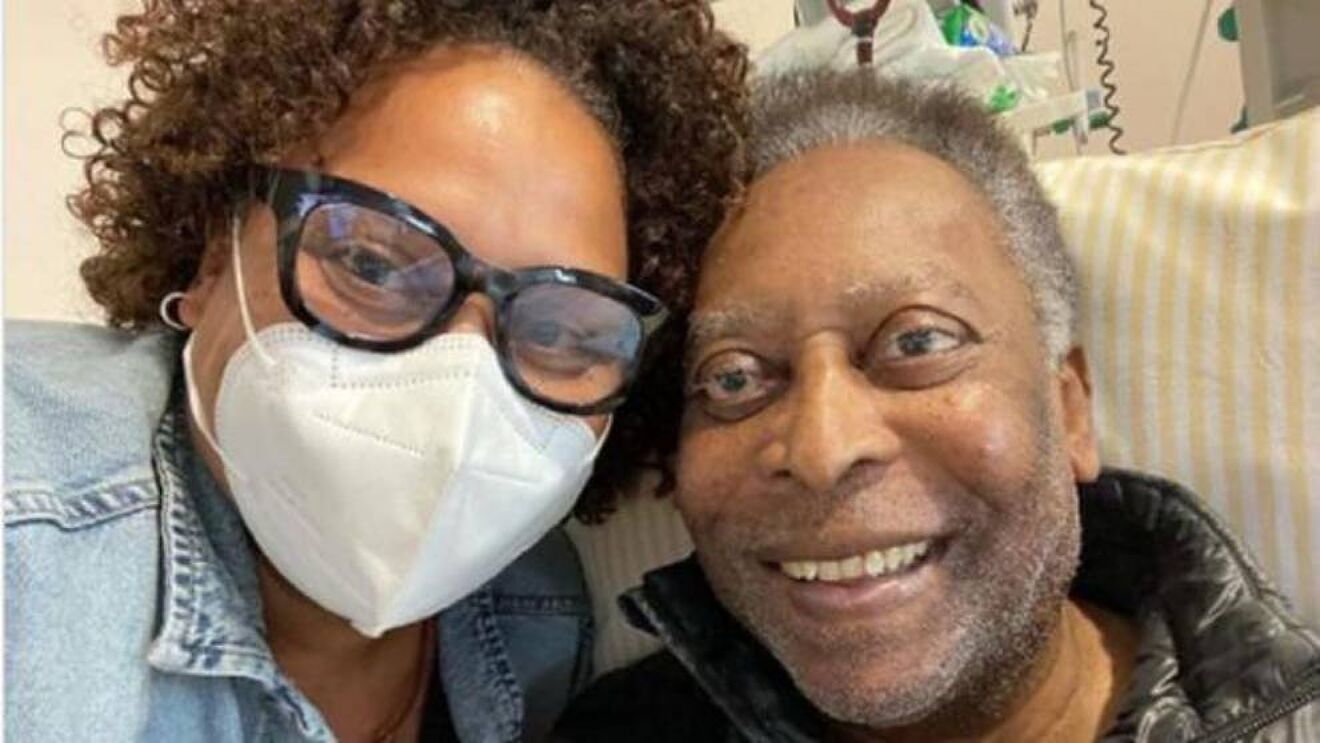 SAO PAULO (AP) – Pelé “took a step backwards” in his recovery after undergoing surgery to remove a tumor from his colon, his daughter Kely Nascimento reported on Friday, who assured that the legendary former soccer player is well in a hospital in Sao Paulo.

However, the Albert Einstein Hospital reported that Pelé, whose name is Edson Arantes do Nascimento, had to return to a “semi-intensive care” unit, after suffering “a brief respiratory instability.”

In a statement, the clinic stated that the former athlete is stable and “continues to recover,” without giving further details.

Kely Nascimento posted a photo of herself with her father on Instagram on Friday. He cl aimed that he had taken the picture “right now” in his room at the Albert Einstein.

“He is recovering well and within a normal frame. I promise! ”Nascimento said. “In the normal picture of a man of his age, after such an operation, sometimes two steps are taken forward and one back. It is very normal. Yesterday, he was tired and took a little step back ”.

Instead, Nascimento added that his father had taken another “two steps forward” on Friday, without clarifying why.

The hospital had not released new information on Pele’s health since Tuesday, when he was released from intensive care.

Later, Pelé confirmed on social media that he feels good.

“My friends, I’m still recovering very well,” wrote Pele on Instagram. “I received visits from family members and I continue to smile every day. Thank you for all the love I receive from you ”.

Doctors detected the tumor in late August, when Pelé came in for some routine tests. His surgery took place on September 4.

“O Rei” has had locomotion problems after hip replacement surgery in 2012, which is why he has had to move around in a wheelchair in his few public appearances. He also underwent interventions due to kidney and prostate problems.