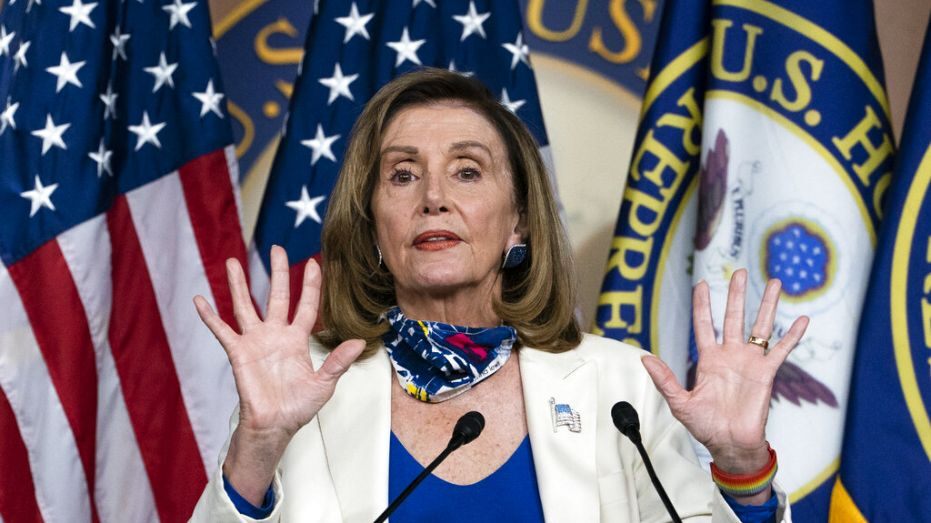 Washington – The Speaker of the House of Representatives, Nancy Pelosi, questioned whether President Donald Trump is fit to govern and on Thursday announced a proposal that would install a commission to allow Congress to intervene in accordance with the 25th Amendment of the Constitution and withdraw the president of their work.

A few weeks before the Nov.3 election, Pelosi said Trump must give more details about his health status after being diagnosed with COVID-19. The legislator floated the idea of ​​invoking the 25th Amendment, which allows the cabinet or Congress to intervene when a president is unable to fulfill his obligations.

Pelosi plans to present the proposal on Friday that would lead to the creation of a commission for the review.

“Crazy Nancy is the one who should be under observation. They don’t call her crazy in vain, ”the president tweeted.

Opponents of the president have long debated invoking the 25th Amendment, but are raising it right now, so close to the election, due to concerns about the president’s health. Trump says he “feels great” after being hospitalized and returning to work at the White House. But doctors have given mixed signals about his diagnosis and treatment. Trump plans to resume his campaign soon.

Congress is not in session, so it is unlikely that any serious consideration will be given to the measure, much less a vote in the House of Representatives or the Senate. But the proposal serves as a political tool to stoke questions about Trump’s health during the coronavirus pandemic.

The proposal would create a commission in accordance with the provisions of the 25th Amendment, which was approved and ratified by Congress in 1967 in order to guarantee a continuation in power after the assassination of President John F. Kennedy.

The amendment states that the vice president and most of the top officials of executive departments “or of another body, such as Congress” can, by law, provide a statement to Congress that the president “is incapable of exercising authority and the duties of his position ”. At that time, the vice president would immediately assume the powers of interim president.

Pelosi’s measure came hours after she said she was “on the table” and still willing to negotiate an aid package for the pandemic. Trump abruptly called off negotiations earlier this week, hitting the economy hard, baffling his Republican allies and leaving millions of Americans without additional support within weeks of the election.

Pelosi said she told Trump’s top negotiator, Treasury Secretary Steven Mnuchin, that she was willing to consider a measure to help airlines, which face massive layoffs. But that assistance, he stressed, must be accompanied by a broader measure that includes the kinds of diagnostic tests, screening and sanitary practices that Democrats say are necessary as part of a national strategy to “crush the virus.” 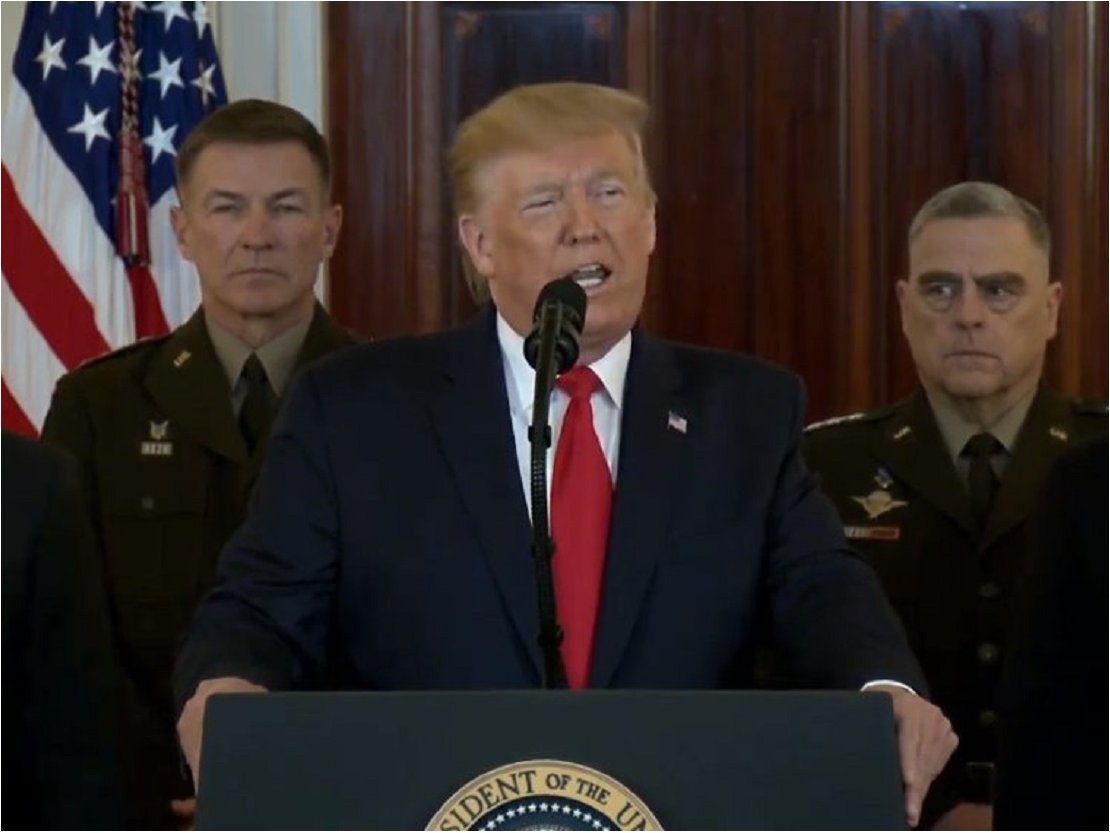 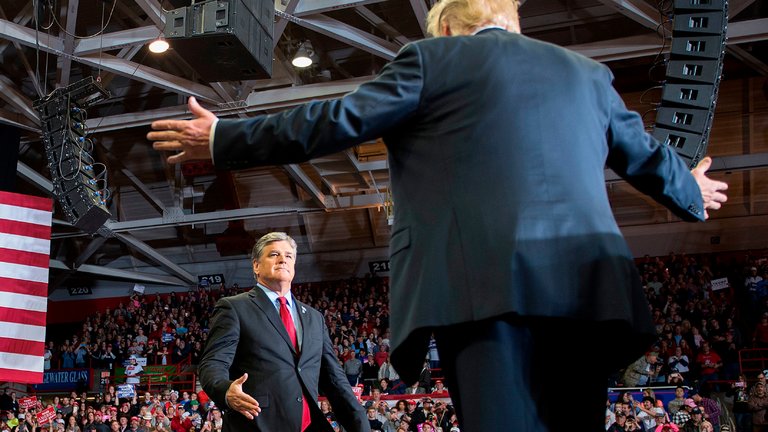 Donald Trump And His Team Of Morons – Spanish