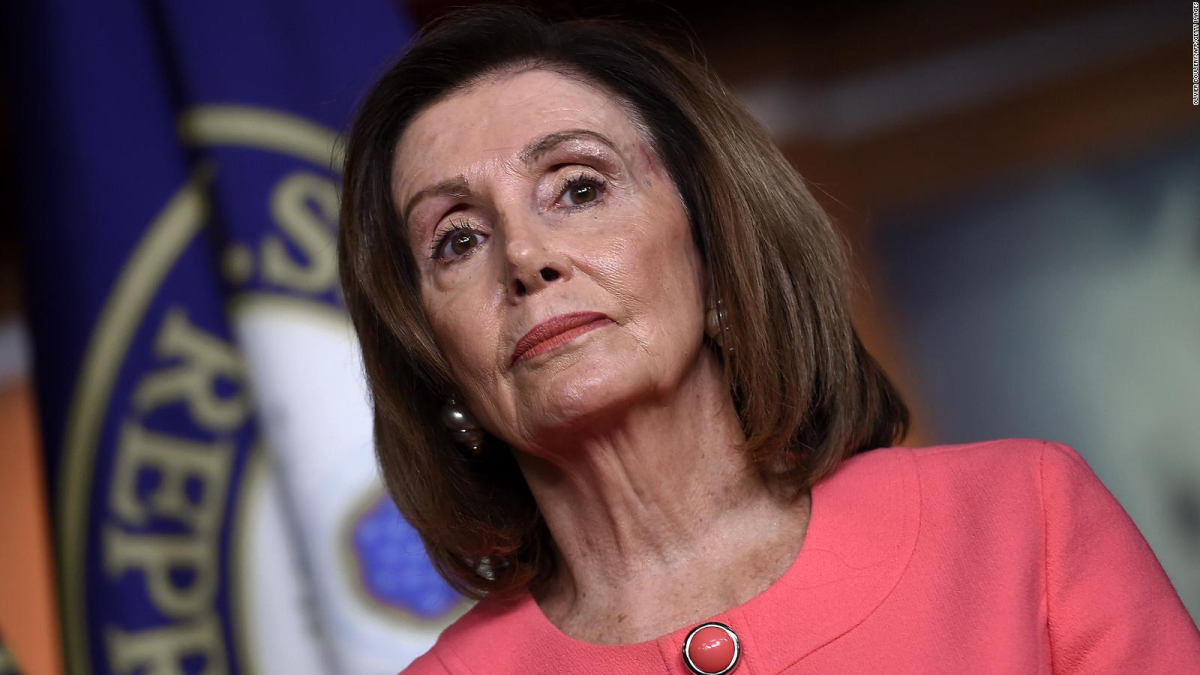 The Democratic leader in the United States House, Nancy Pelosi, lost the battle with Facebook and Twitter when her request to delete the video that President Donad Trump uploaded to his account was denied, and in which Pelosi is observed breaking the speech Trump on several occasions after the intervention of the president in the State of the Union.

The main argument of American politician is that the video was edited against her and used by Trump to deceive and lie to the American people.

Precisely in the images, which have a duration of five minutes and are titled “Powerful American stories ripped thru sheds by Nancy Pelosi”, the Democrat is seen tearing the speech of President Trump every time he paid homage to war veterans, widows , students, among others. In reality, the political leader only breaks the papers once when the president finishes his State of the Union speech.

Facebook’s reasons for not deleting the video of President Donald Trump, as published by the NBC network, is that what the president posted does not violate our policies. “The company’s policies against the altered video refer specifically to the video that has been edited to make it appear that a person said something he did not say or did something he did not do,” Facebook spokesman Andy Stone told the US network. .

For its part, Twitter told the same media that it will review whether the content has been “substantially edited in a way that fundamentally alters its composition, sequence, time or framing.”

Faced with the position of Facebook and Twitter, Drew Hammill, who is the right hand of Pelosi, said in his social networks that “the President’s latest fake video is deliberately designed to deceive and lie to the American people, and every day these platforms refuse to eliminate it is another reminder that they care more about the interests of their shareholders than about the interests of the public. ”

At the moment, the video of Donald Trump is still on social networks and only on Twitter, for example, already has more than 51 thousand retweets and more than 163 thousand likes. 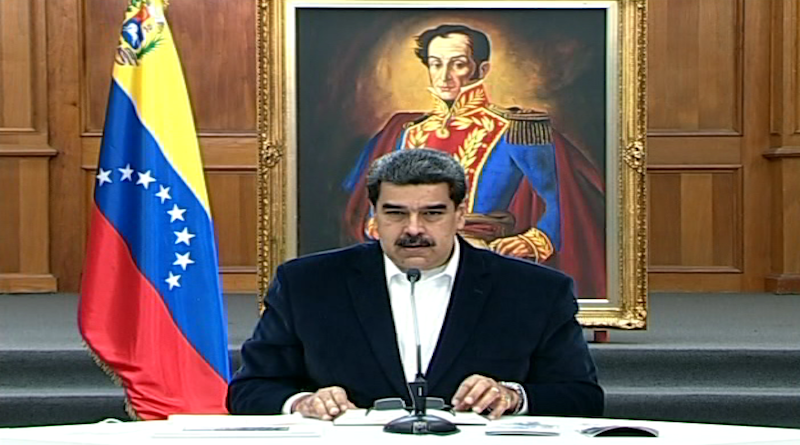 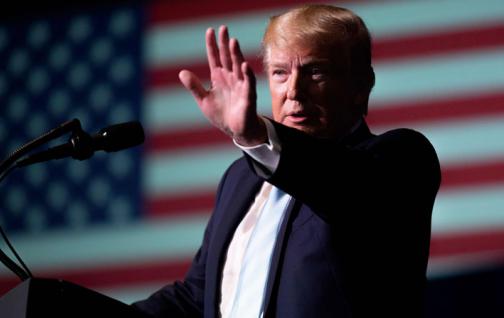 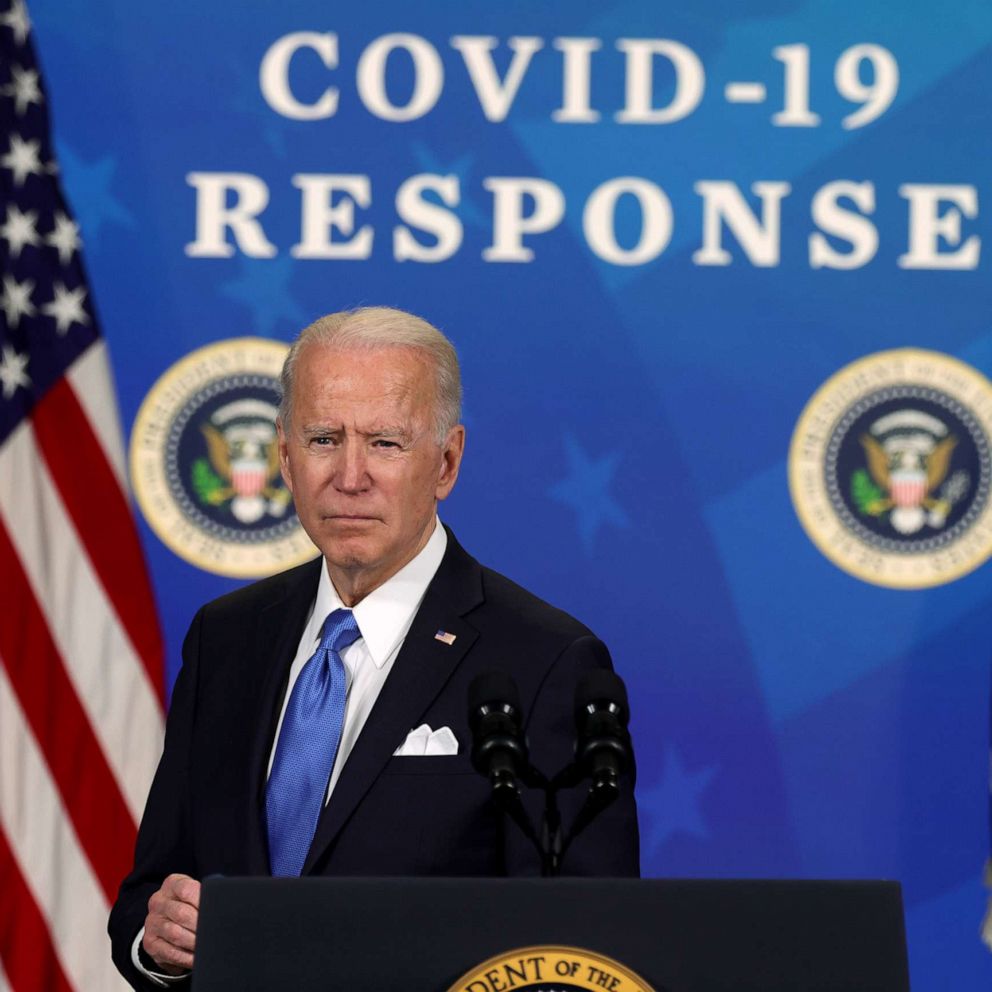