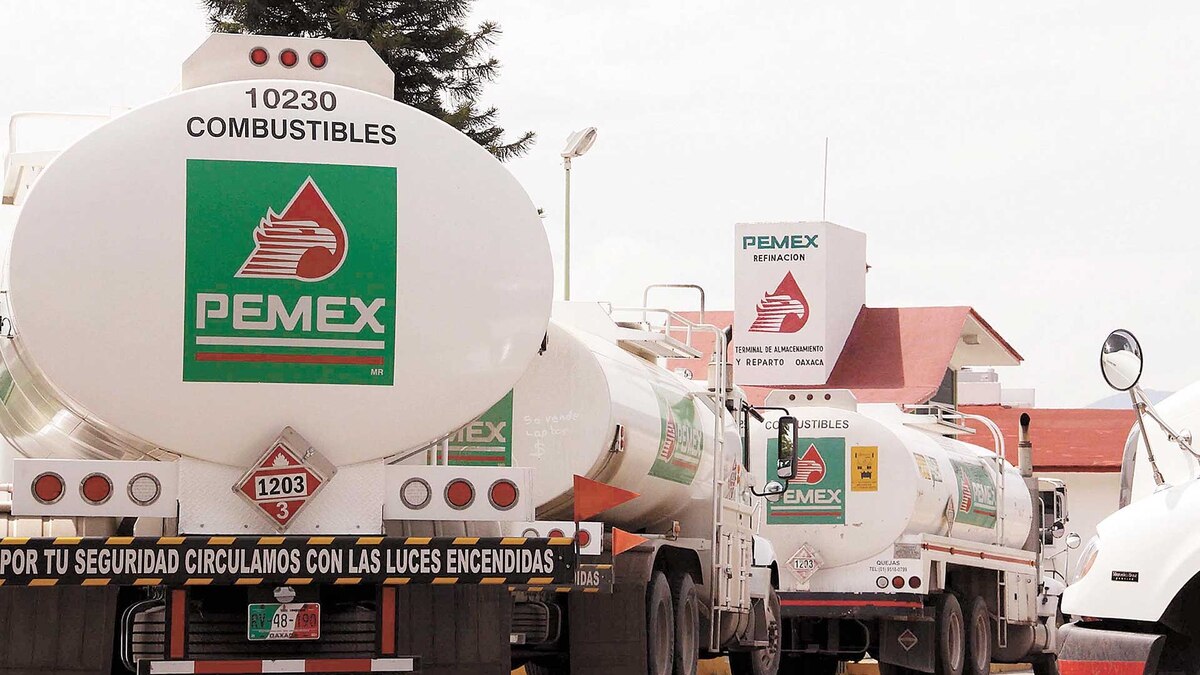 The accounts of Petróleos Mexicanos (Pemex) remain without raising their head when registering a net loss of USD 8,982 million in the first nine months of the year, 663.8% more than the same period of 2018, according to the results presented Monday by the company. Which means that the oil company has had worse results at the beginning of Andrés Manuel López Obrador's mandate than at the end of the administration of his predecessor, Enrique Peña Nieto.

The losses sharpened sharply between August and September, when the company accumulated losses worth USD 4,474 million compared to the benefits of 1,363 million it had in the same quarter of 2018.

“The decrease in the price of crude oil is the most relevant external variable that affected the company's sales. For this reason, we made important adjustments of austerity and efficiency in purchases, ”explained the director of Finance of the oil company, Alberto Velázquez, during a report for investors.

According to Pemex, the average price of the Mexican mix decreased in the international markets from USD 68.3 dollars per barrel registered in September 2018 to USD 57.1 last September.

This significantly affected the Mexican state oil company, since it has "a high weight of debt contracted in foreign currency," said the Finance Director.

However, the company managed to reduce the total financial debt by 6.1%, to USD 99,627 million.

"After 14 years, Pemex is back on the path of oil production growth," applauded the manager, who predicted that this trend will be consolidated in the fourth quarter with the entry into operation of new oil fields.

It is planned that during November the company will develop the Xikin-22 oil well, on the coast of the state of Tabasco, and in December the development of another 10 wells will begin.

These signs of production growth were well received by the Mexican Stock Exchange, which registered positive numbers after the publication of Pemex results.

“Oil production, although it decreased in annual terms, increased in quarterly terms. That is why the stock market in Mexico rose after the publication separating itself from the US stock exchanges, ”said Gabriela Siller, director of Economic Analysis at Banco Base.

In addition, the analyst stressed that Pemex has managed to reduce its operating costs by nine percentage points due to the strong exchange loss suffered.

López Obrador, who assumed power on December 1, 2018, has committed to refloat the company and achieve energy self-sufficiency in the country. Therefore, the Mexican government presented on July 16 the Pemex Business Plan, which through a reduction of up to 11% of the tax burden and a multi-million dollar investment seeks to refloat the oil company.

It has also started the construction of a refinery in Dos Bocas, Tabasco, with a cost of USD 8,000 million, although experts warn that deepwater exploration must be increased. In 2018, Pemex reported a net loss in 2018 of USD 7.551 million, which represented a 47.1% decrease compared to the negative result of USD 14.270 million in 2017.

Meanwhile, in 2016, the oil company managed to reduce its losses by 58.5%, results significantly more positive than those of 2015, when Pemex recorded a net loss of USD 30,315 million.