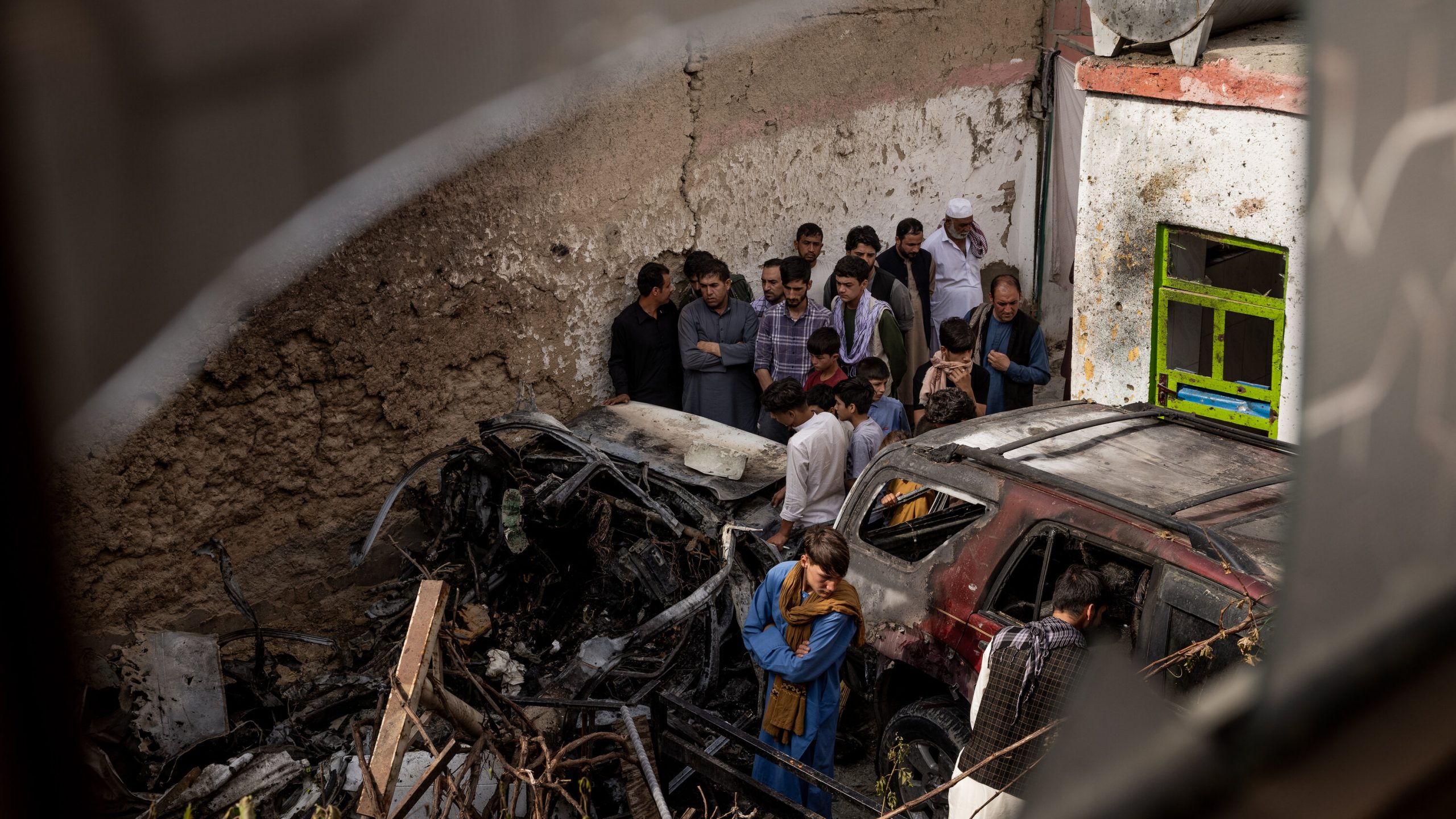 Washington – The Pentagon admitted this Friday afternoon that the drone attack it carried out on August 29, its last intervention in Afghanistan after the withdrawal of its troops after almost 20 years of war, hit the wrong car. and that the only people who died were civilians and not a supposed militant of the Islamic State.

This attack was in response to multiple warnings from intelligence agencies that alerted to another imminent terrorist attack against the US armed forces that, at that time, were trying to complete the evacuation of US and Afghan citizens as part of the withdrawal ordered by President Joe. Biden.

On August 26, a suicide attack at one of the main entrances to Hamid Karzai International Airport killed 60 Afghans and 13 members of the US military.

Pentagon officials defended, tooth and nail, the attack with a Hellfire missile launched from a Reaper drone on the afternoon of August 29 and repeatedly claimed that they neutralized the target they were pursuing and that only two were killed at the scene. three civilians.

However, General Frank McKenzie admitted that they were wrong and offered his sincerest apologies following the conclusion of an internal investigation that found that only civilians were killed in the attack and that the vehicle had no explosives on board.

An analysis of security camera videos made by The New York Times newspaper and published on September 10, in which they also interviewed relatives of the victims of the missile attack, revealed that the alleged member of the Islamic State who died in the The explosion, along with nine other people (including seven children) was Zemari Ahmadi, a worker for a United States-based community aid organization.

General McKenzie, who admitted full responsibility for the airstrike, also pointed out that Ahmadi had no ties to the Islamic State.

“This attack was ordered on the understanding that it would prevent an imminent threat of attack against our soldiers and the people who were evacuating at the airport, but it was a mistake and I offer my sincere apologies,” said McKenzie after announcing the findings of the internal investigation. .

As part of their analysis, New York Times reporters determined that what the military observed Ahmadi and several colleagues place in the trunk of a white Toyota car were cans full of water due to distribution problems in the area where Ahmadi lived and where, ultimately, he passed away.

Two days after the attack that killed Ahmadi and ten other people, the Islamic State used a similar white Toyota as a base to launch missiles towards the airport.