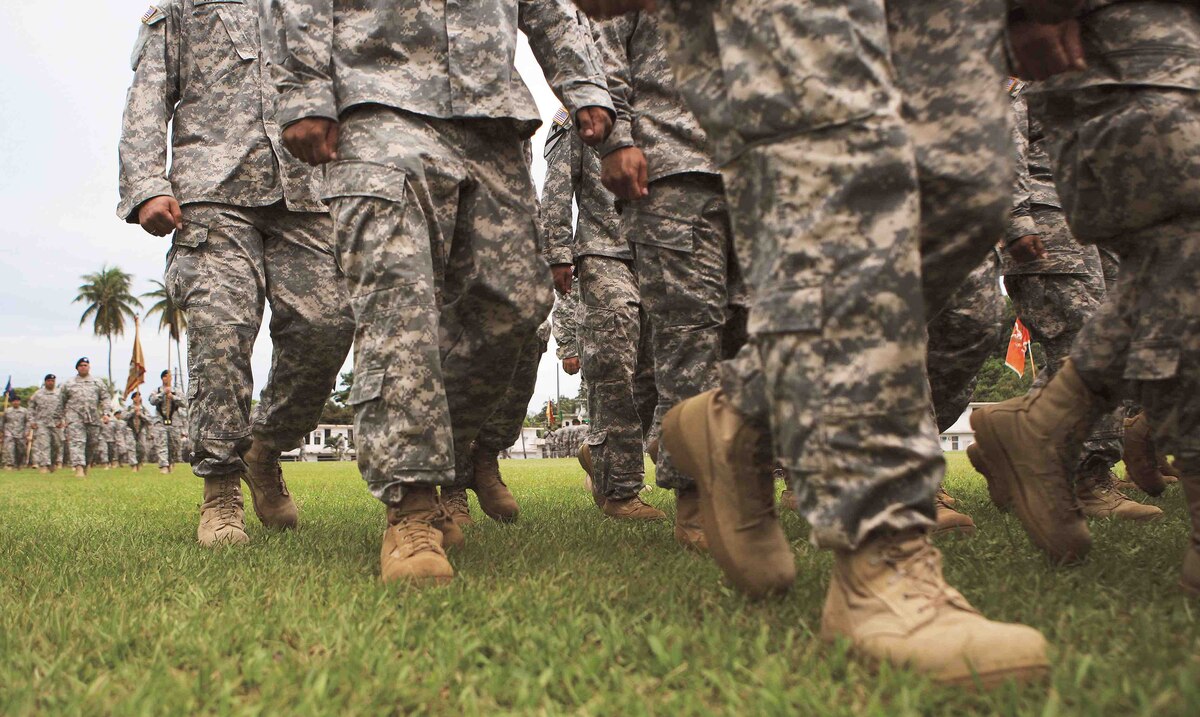 Washington – The Pentagon authorized more than 1,000 active duty military personnel to support the vaccination plan against COVID-19 in the United States, which with more than 26.7 million cases is the country most affected in the world by the pandemic.

The official indicated that a first contingent would arrive in the next 10 days to California, the state that with 3.3 million infected leads the statistics of infections in the country.

Slavitt also indicated that the Army will help FEMA install up to 100 mass vaccination points with the capacity to vaccinate thousands of people a day.

According to a document from the Department of Defense released by local media, about 1,100 members of active duty will be divided into a team of 222 people to join the vaccination tasks.

President Joe Biden, in office since January 20, set a goal in his first 100 days to have 100 million vaccinations, a figure that later rose to 150 million.

Also that Friday, the supplies coordinator of the White House coronavirus response team, Tim Manning, announced that they are taking action to move the manufacture of surgical gloves to the United States.

“We depend almost 100% on foreign manufacturers to export surgical gloves to our country that protect health workers, and that is unacceptable,” said the official, quoted by The Washington Post newspaper, and affirmed They are using all authorities to fix it.

Specifically, Manning explained, the Biden Administration would use the authority of the Defense Production Act to help build plants that make the raw materials for gloves, so the country can produce more than 1 billion surgical gloves. a month.

He also indicated that they are exploring ways to increase production of N95 masks.

In addition, Manning anticipated that, under the Defense Production Law, they will seek to increase the manufacture of coronavirus tests that can be used at home.

“The country is way behind what we need in testing, particularly in rapid tests at home that would allow us to get back to normal activities like work and school,” Manning said.

The White House estimates that the country will have 61 million such tests available in the summer.

According to the independent count of Johns Hopkins University, the United States this Friday accounted for 26.7 million positive cases and 456,451 deaths due to the pandemic.