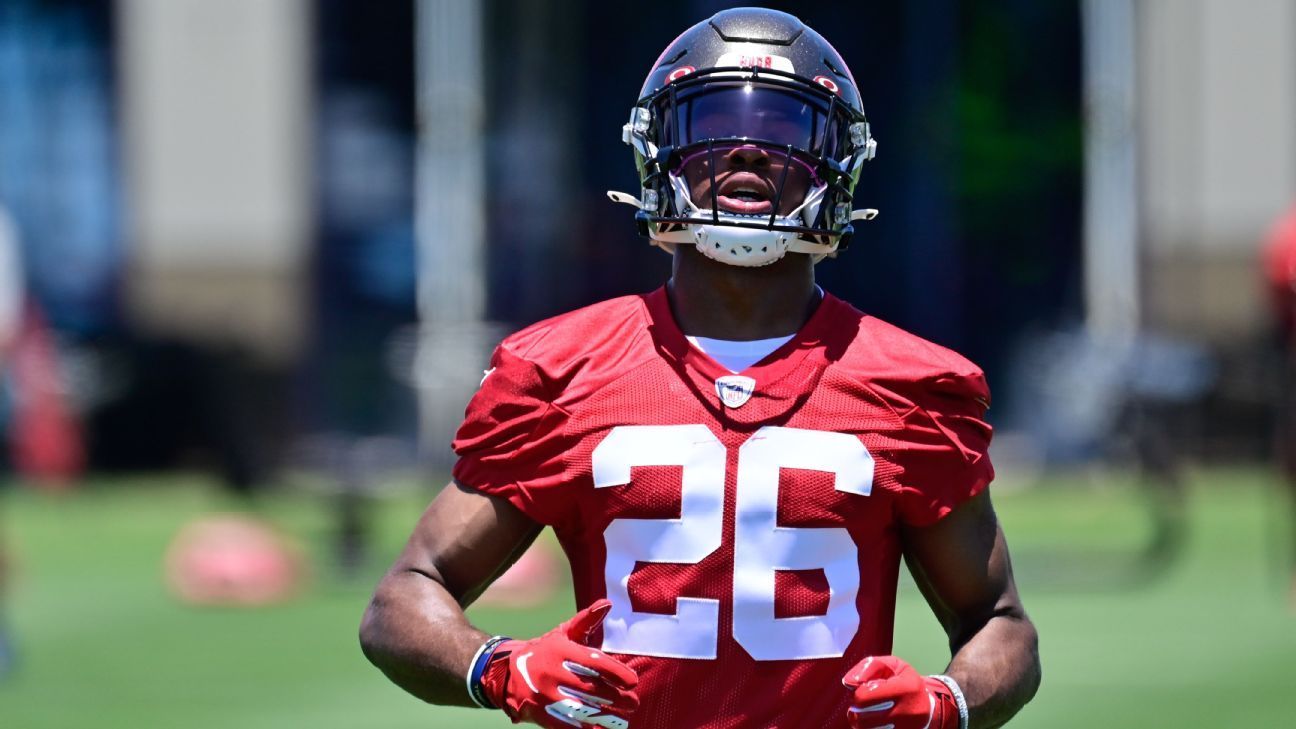 Acting Secretary of the Navy Tom Harker had rejected Kinley’s request to postpone his appointment. However, Austin reversed the decision, noting that “we know that Cameron will seize every opportunity on and off the field to competently represent the Navy and military to the American people and to assist us in our recruiting programs.”

Cameron Kinley signed as an undrafted free agent with the Buccaneers and participated in the team’s rookie minicamp. USA TODAY Sports

President Joe Biden said he was “pleased” with Austin’s decision and stated that “I am confident that Cameron will represent the Navy well in the NFL, just as he did as an outstanding athlete and class president at the Naval Academy.”

In a letter posted Tuesday on Twitter, Kinley wrote: “I greatly appreciate Secretary Austin’s decision and am excited to represent our magnificent military in the National Football League (NFL). This last month has been very demanding and I am grateful to all the people who have supported me in any way ”.

Tampa Bay signed Kinley to the cornerback position as an out-of-draft free agent. He will be able to attend Buccaneers training camp at the end of the month.

Austin said Cameron will be placed on the Inactive Prepared Reserve during his NFL career at the end of which “we look forward to welcoming him into the ranks as a naval officer.”