Washington – With limited supplies to conduct coronavirus screening, the Pentagon is focusing first on evaluating those who perform tasks deemed most vital to national security. The list is led by the men and women who operate the United States nuclear forces, some anti-terrorism forces, and the crew of an soon-to-be-deployed aircraft carrier.

Defense officials hope to increase evidence from the current rate from about 7,000 per day to 60,000 in June. This will allow them to assess those who show symptoms and those who do not.

Current low supply forced the Pentagon to proceed in stages, which includes examining sailors aboard USS Nimitz, the Navy ship anchored in Bremerton, Washington, soon to set sail for the Pacific. Authorities are seeking to avoid the problems that plagued the USS Theodore Roosevelt, where there was a viral outbreak. On Friday, the Navy revealed another contagion on another ship at sea, the USS Kidd.

Despite President Donald Trump asserting that the United States has the ability to conduct tests, Pentagon officials believe there will be enough testing for all service members until the summer.

Defense Secretary Mark Esper recently approved the tiered method, which expands the Pentagon’s practice of primarily evaluating those showing symptoms of the virus and ultimately examining everyone. Many virus carriers show no symptoms, but they can be contagious, as was discovered aboard the Roosevelt.

The goal is to assign evidence to protect what the military deems most important, without depleting supplies for high-risk groups in the civilian population, including the elderly and health professionals.

Keeping the coronavirus away from nuclear force has been a priority since the early days of this crisis. There are several reasons for that, including the Pentagon’s view that operating those forces 24 hours a day, seven days a week is critical to deterring an attack on the United States. Additionally, there are a limited number of military personnel certified to carry out those missions, including controlling Minuteman 3 intercontinental ballistic missiles from narrow underground modules and operating nuclear submarines. 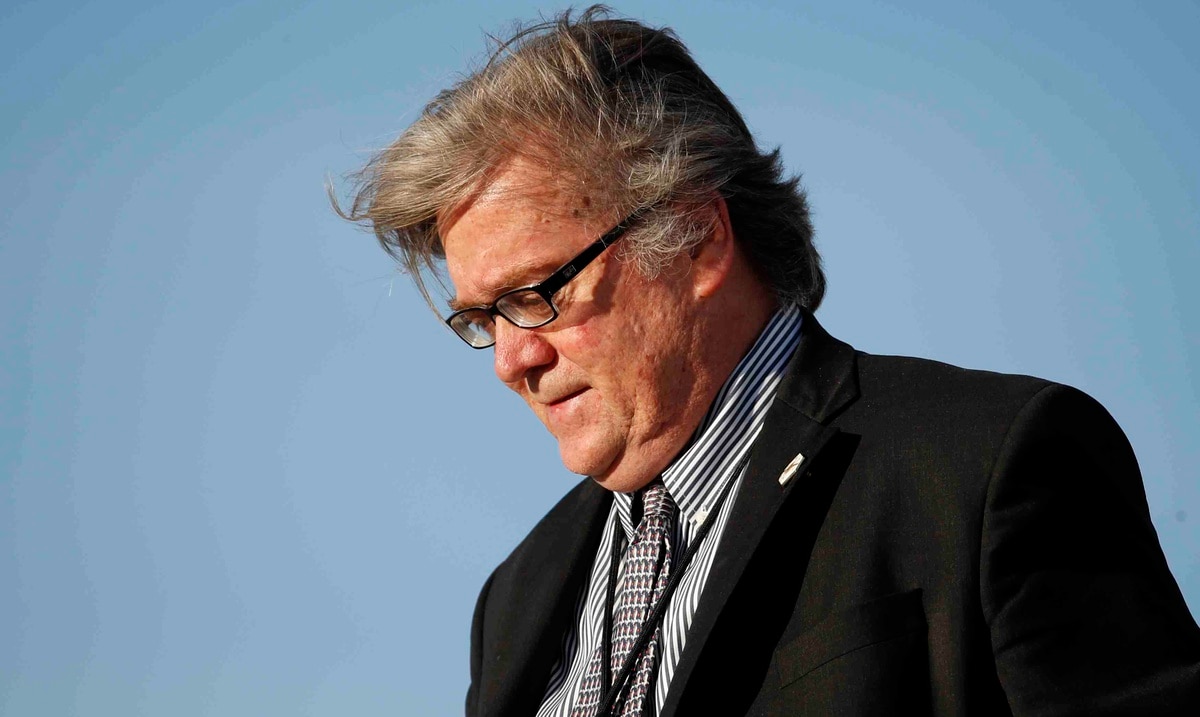