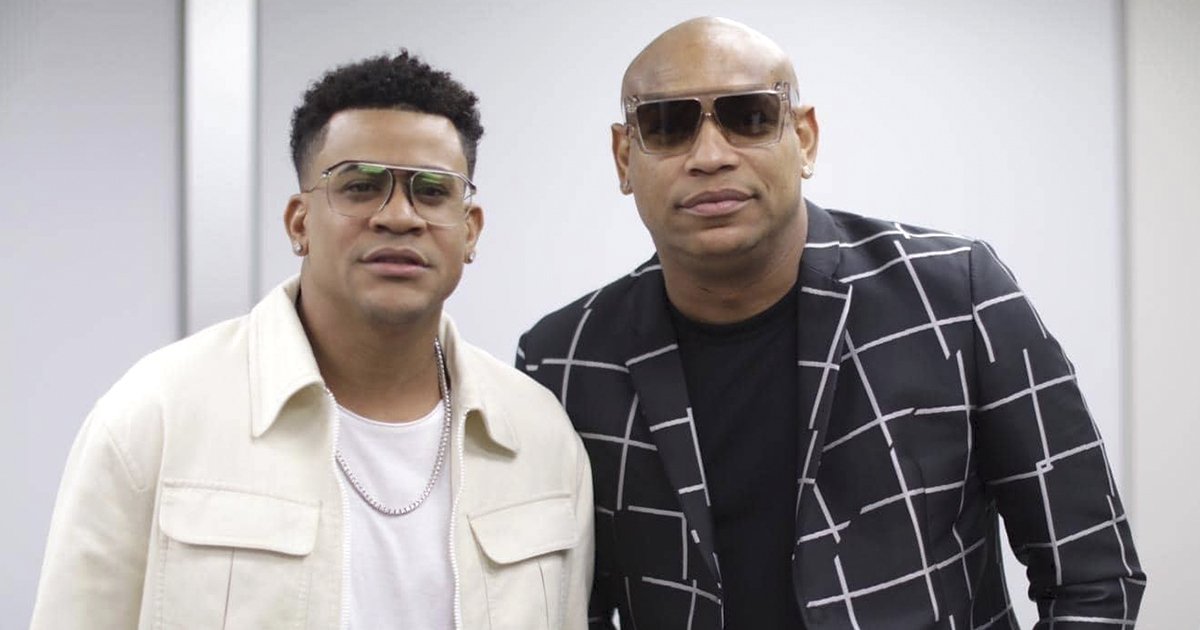 Alexander Delgado and Randy Malcom, members of the Cuban group Gente de Zona, sent a message to all those people who want their US residence removed.

In an interview with the program El Gordo y la Flaca, of the Univisión chain, "El Monarca" commented that he does not believe that his residence has to be removed when he has not committed any crime in the country. He also claimed that he pays his respective taxes and that no one can force him to think differently.

I do not believe that my residence has to be removed when I have not committed any crime in this country. I am a resident of the United States, I pay taxes, I pay everything, everything is in order, Alexander said.

Randy Malcom, on the other hand, said he had his mother on the Island and that no one can deny him to enter the country where he was born and raised. He also alluded to the fact that he had not committed any crime in the United States and that he understood that "a few felonies" had to be committed for the withdrawal of residence.

"I have my mother in Cuba, so they cannot deny me my country, where I was born, where I grew up, where I have my people, they cannot deny me that … I believe that I have not committed any felony and I believe to To remove the residence you have to commit a few felonies and we are good people, we make music for the whole world, both for Cuba and for any part of the world and we pay taxes, many taxes, "he emphasized.

Last September a campaign that called for the withdrawal of the Green Card (permanent residence in the United States) to Gente de Zona came to light, after the massive concert they offered at the Malecon in Havana.

To this demand were added several public figures such as the presenter Alexander Otaola, who said at the time that Randy Malcom and Alexander Delgado had lent themselves to sell an image of Cuba that did not correspond to reality.

The journalist María Elvira Salazar also joined the request. In his case, the communicator said that one could not be with exile and with the regime at the same time. In other words, with God and with the Devil.