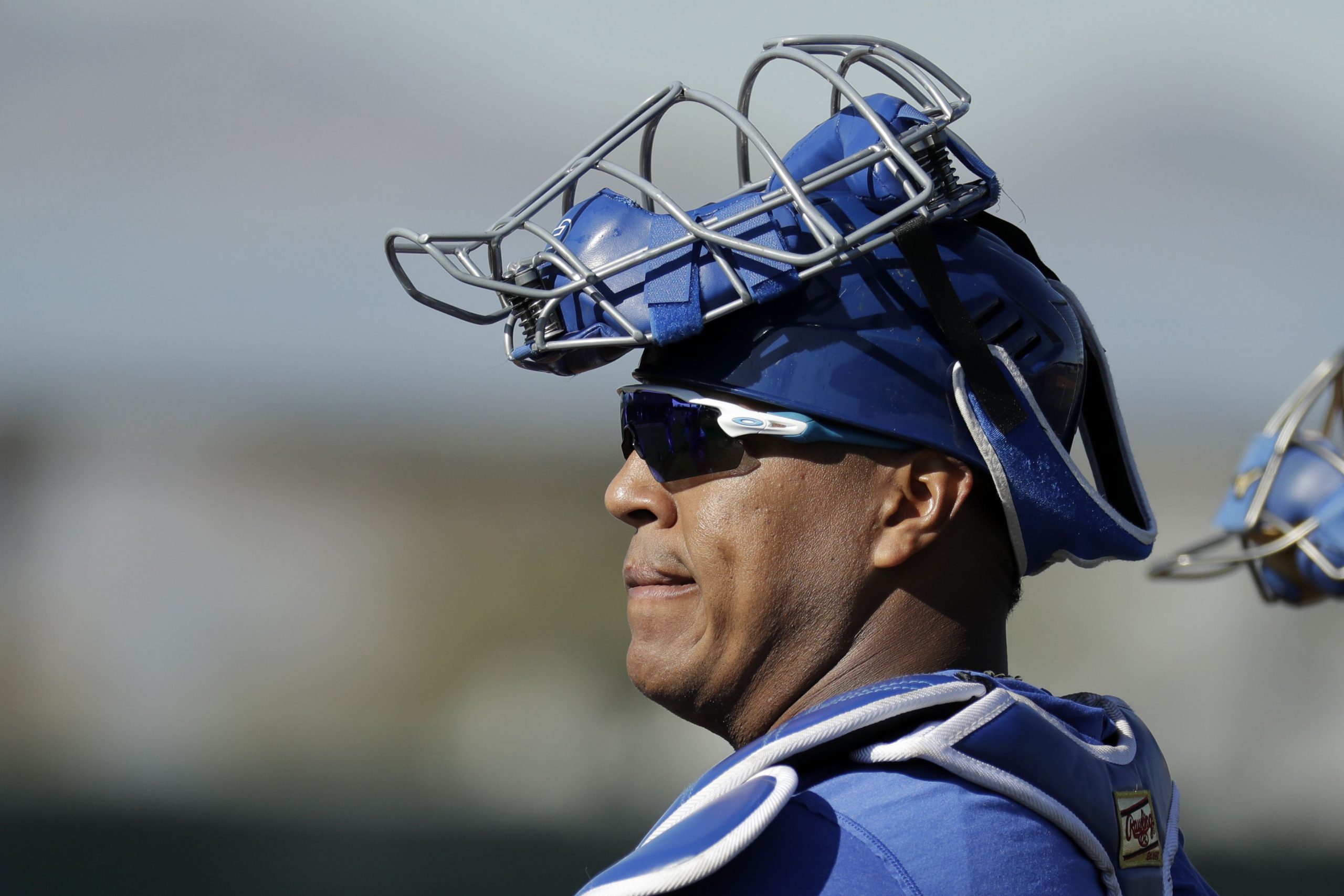 SURPRISE, Arizona, USA. (AP) – As part of his preparation to return to the majors after an absence of a season, the catcher Salvador Pérez completed a bullpen session with prospect Brady Singer, at the start of spring training for the Kansas City Royals on Wednesday Perez injured a ligament in his right elbow during an exercise in the preseason training last year. The Venezuelan, elected six times to the All-Star Game, was subjected to Tommy John surgery on March 6 by Los Angeles Dodgers doctor Neal ElAttrache. Pérez can already hit and throw at the bases. “I’m 90%, about 100 to do anything,” Perez said. “We will see what (the doctor) says to do more field work. I feel good. “Perez said it was difficult to observe and not play last year, when the Royals finished with less than 100 wins for the second consecutive year.” You start thinking too much, “Pérez said. “It’s good to be back, I’m ready. I hope to stay healthy for the first day. ”Near the age of 30 in May, Pérez has won the Golden Glove five times and was the Most Valuable Player of the World Series in 2015. His batting average is .266, with 141 home runs and 503 RBIs in eight major league seasons. “I really don’t have to remind people,” he said. “They already know, they know me. They know that I love playing baseball. When the lights come on, it’s my moment. “Manager Mike Matheny didn’t rule out using Perez at first base at certain times.” If they need me in a couple of games I have no problem, “Pérez said. “I don’t like to think that I will be a first baseman or a designated hitter, I am catcher. I prepare to be a catcher in 162 games or more if we have to play in the postseason. “Perez hit 27 home runs in both 2017 and 2018, his fourth consecutive season with at least 21 home runs.” He looks good and ready to go, “Matheny said. .